Technology Other News 16 Sep 2019 Forget about Apple A ...
Technology, In Other News

Forget about Apple AirPods; gorgeous vivo TWS Earphone is just around the corner

The vivo TWS Earphone appears to be different and it could represent a new wave of earphones that can actually put up a challenge to Apple.

The true wireless segment of earphones has absolutely blown-up this year with virtually every brand, no matter the size, launching its own version of these earphones. In all the melee, Apple still seems to dominate this space and although the refreshed AirPods look identical to the 2016 model, it is still the hottest selling true wireless buds available.

In a bid to beat Apple at their own game, it appears that popular smartphone brand vivo has a trick or two up their sleeves. The Chinese-based smartphone manufacturer is preparing to launch a pair of true wireless earphones that have been dubbed the TWS Earphone and it could launch as soon as September 20 alongside the vivo V17 Pro.

As per a report by GSMArena, the vivo TWS Earphone appears to be different and it could represent a new wave of earphones that can actually put up a challenge to Apple with its vast amount of features. Vivo will be employing the Qualcomm QCC5126 wireless chipset in the TWS Earphone and this is a new generation silicone that has been specially designed to power true wireless earphones. 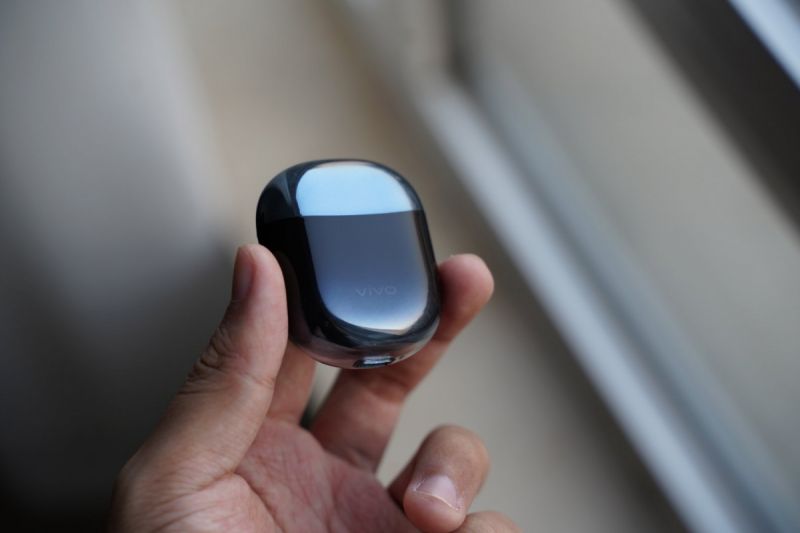 GSMArena states, “The TWS Earphone wireless buds have leaked from more than a few different sources today, including a shout-out from Qualcomm themselves. Vivo was apparently chosen as a launch partner for its long-standing work and commitment to mobile audio.”