Technology Other News 15 Dec 2016 WhatsApp will soon l ...
Technology, In Other News

WhatsApp will soon let you edit and revoke sent messages

WhatsApp will soon allow users to revoke and edit already sent messages on its messaging app.

WhatsApp will soon allow users to revoke and edit already sent messages on its messaging app. 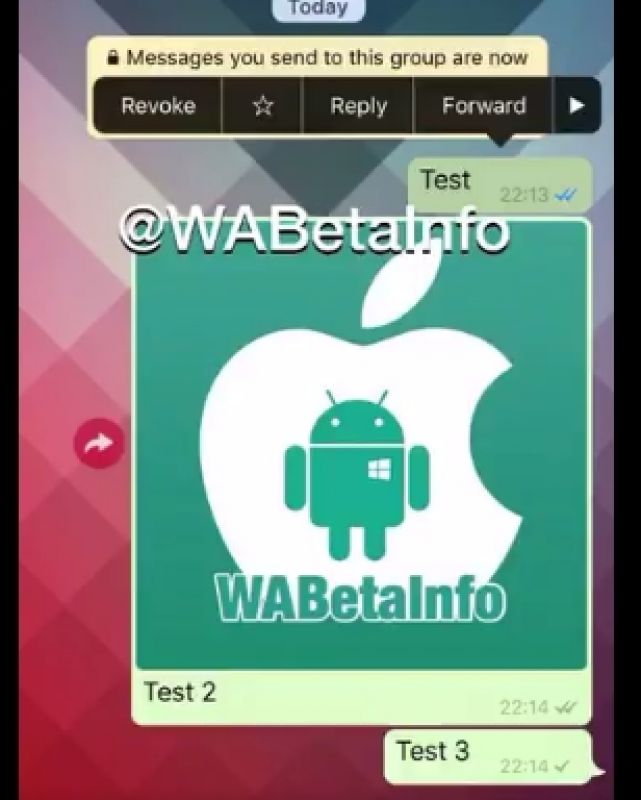 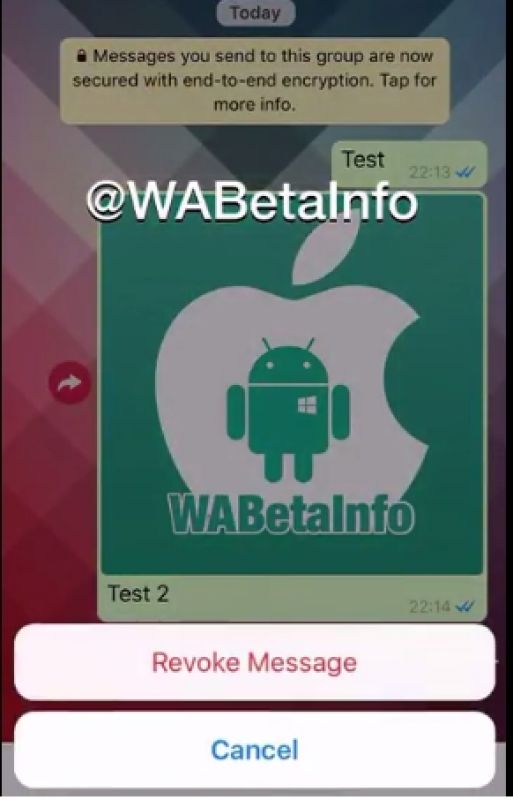 According to a report by WABetaInfo, WhatsApp developers are testing a new functionality that will let its messaging app users to revoke and edit sent messages.

The handy new feature appeared on the WhatsApp beta version 2.17.1.869 on iOS.

In addition to this, the company is also experimenting to improve the status badge. In the update, WhatsApp added a delete and a forward icon next to the status badge that will allow users to completely remove or forward their statuses.

However, in their report, WABetaInfo did mention that based on the recent WhatsApp beta update found on the iOS, WhatsApp might not allow users to edit very old messages. “You'll be able to edit only recent messages (about some days probably),” WABetaInfo said on its twitter handle.

The features have not been rolled out officially on the WhatsApp messaging app yet. However, they are speculated to be made available early next year.