This new season adds an impressive amount of enhancements and upgrades.

The new PUBG MOBILE Team Deathmatch map is set in a rainforest with dense vegetation and a maze of paths zigging through ancient ruins.

The all-new Season 10 – The Fury of the Wasteland, with a new TDM map, a falcon and more have come to PUBG Mobile. This new season adds an impressive amount of enhancements and upgrades. One new fan-favourite addition is the all-new Team Deathmatch map – The Ruins.

The new PUBG MOBILE Team Deathmatch map is set in a rainforest with dense vegetation and a maze of paths zigging through ancient ruins. The new “Ruins” map challenges players to go head-to-head with enemies, set up a stronghold or employ team tactics. In this mode, users can respawn at random coordinates, allowing for even more intense battles. Moreover, as this mode offers shorter gameplay time, users will get more immersed in their gameplay experiences. 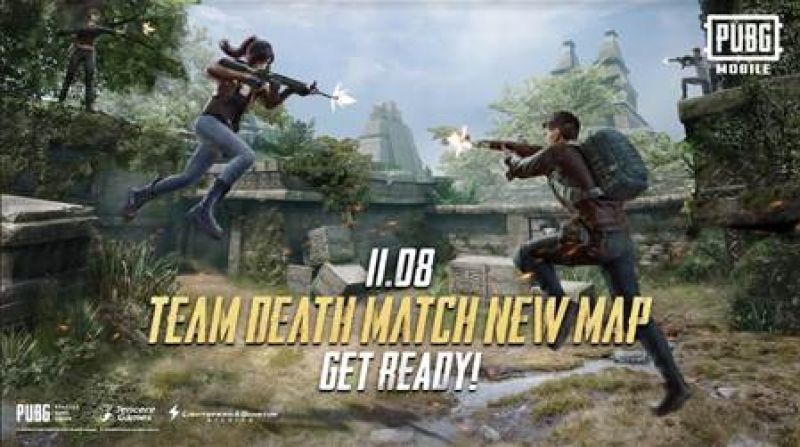 There are a lot of new elements added to this map. For example, in the beginning of the match, when players spawn in their own area, unlike TDM: Warehouse, the weapons are set up on a rack, on the wall. On the right side of this wall, you will find all the necessary attachments and appropriate ammo. Also, another new feature in this map is that when you kill your opponent team player, you can loot their weapon and ammo, something that was not possible in TDM: Warehouse.

Set in ruin-esque city sort of architecture, this map offers a lot of vantage points and hiding spots for players, and thanks to its shorter gameplay time and no fixed respawn point, this new map will quite indeed prove to be interesting.