Technology Other News 14 Jun 2017 Which video-streamin ...
Technology, In Other News

Which video-streaming service should I use?

Gone are those days when you’d have to plug in an expensive DVD or opt for digital download offerings in order to satisfy your inner movie-buff. Thanks to speedier Internet connections, and an abundance of dedicated streaming video devices and services, users have a lot of convenient options to choose from.

Online streaming services make it easier to watch everything from live news and sports to classic movies and modern TV favorites at one’s own comfort. Moreover, these services have become increasingly important as they are our daily staple to consuming content. Major companies like Apple and Sony realise the importance of the same and are now flooding the market with such services.

Let’s take a look at the top players in this segment.

Similar to Netflix, this platform offers unlimited streaming of thousands of original video content. The only difference being — Amazon Prime allows rentals and purchase of its content. A year’s Amazon Prime membership will cost you $99 with no extra charges. Users can even opt for a trial subscription service of 30 days for free, however; you won’t get access to Instant Video. The platform’s features are ideal if users want access to newer releases but Amazon Instant Video is pricier when compared to other services in the market. 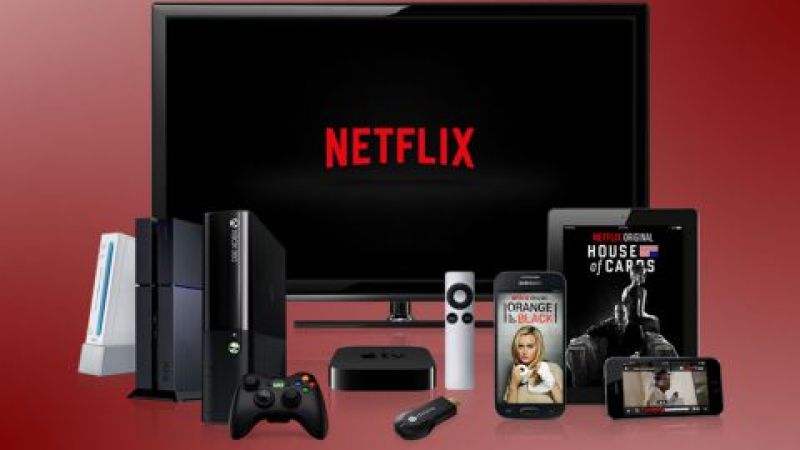 The firm expanded into film, television production and online distribution back in 2013. Since then, it has been offering a wide selection of films and television shows, with multiple exclusive bench-mark series like ‘House of Cards,’ ‘Narcos,’ and ’13 Reasons Why.’ Netflix’s monthly subscription charges stand at $8.99 for new members and the platform can be accessed from any Internet-connected device that supports its app. While the platform is great for those who prefer a standard online-streaming experience but if you’re looking for the latest films — you will probably have to look elsewhere. 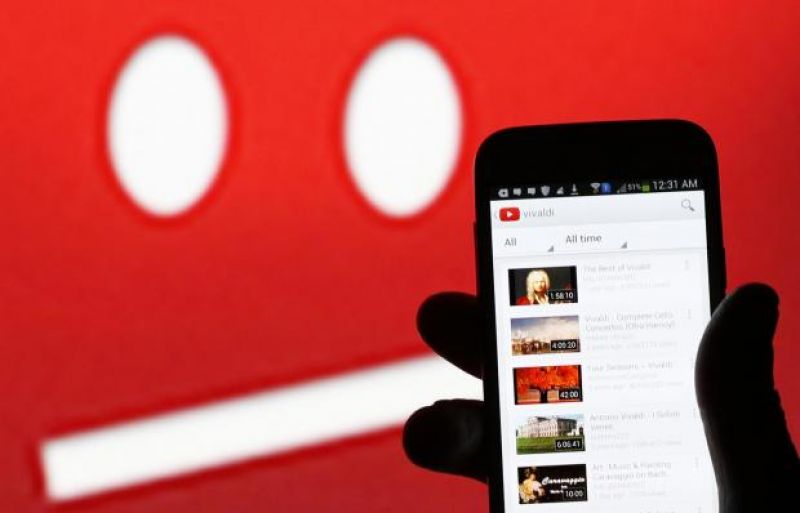 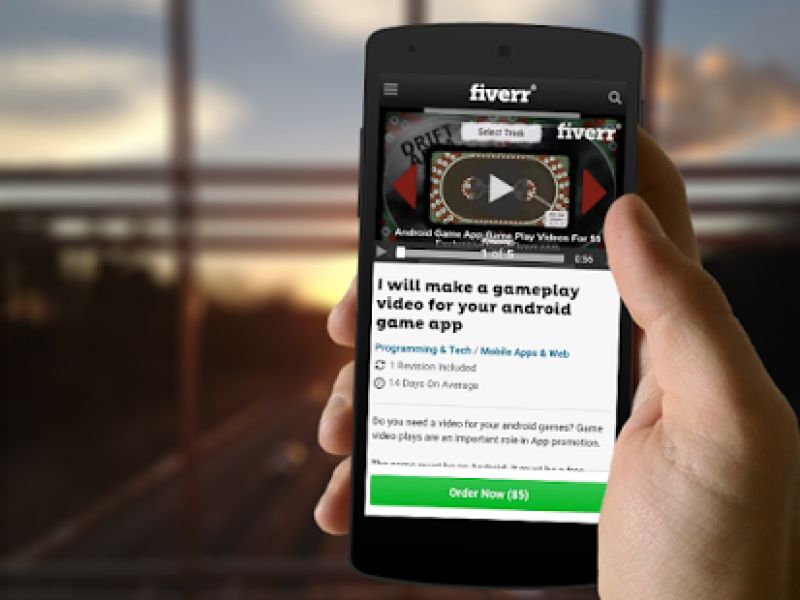 Not many might be aware but Google also provides a separate digital content store where users can rent and buy films and television shows. The app is available for both, Android and iOS devices, however; prices of the content vary and can range anywhere between $4.99 to $14.99. Since the platform is simple to use and provides a wide variety of video content, it is ideal for Android users. Unfortunately, there’s no blanket subscription option. Therefore, you’ll have to pay more over time. 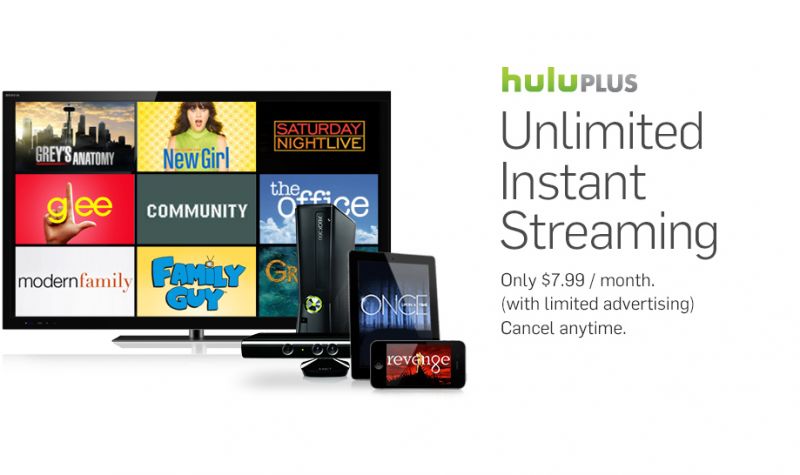 While Hulu is the free version of the platform; Hulu Plus carries a subscription cost of $7.99 per month. Quite naturally, the former offers limited access to content. The platform is available online and is compatible with a range of internet-connected devices. Users can enjoy an array of television shows and that’s probably the only drawback — the content is majorly television shows. It’s ideal for those who are more of a cable TV sort-of-a-person but don’t want to opt for the traditional cable subscription service. 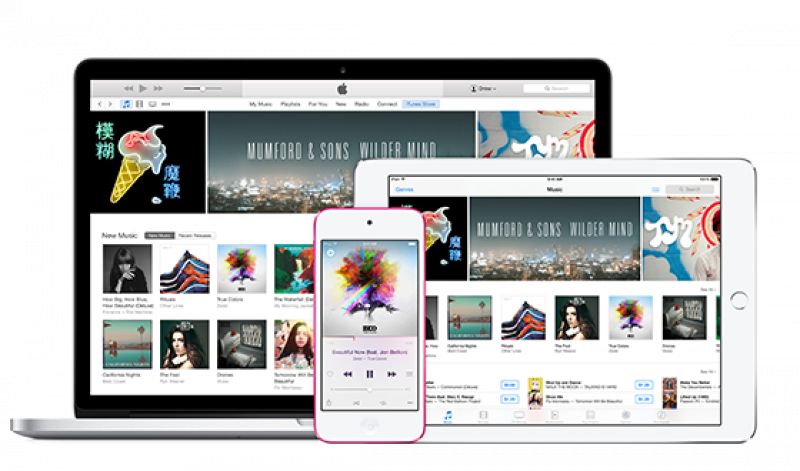 Apple’s digital media store is well-stocked and offers users with a vast selection to rent or buy video content that they can play through Apple products. The prices of the same vary wherein a new movie can start at $4.99 and range up to $14.99. The only drawback being that there is no blanket subscription option. This option is great for Apple device owners as it offers high-quality buy and rental library. But then again, the service is limited to Apple-only devices and the amount you’ll be paying over time will keep fluctuating. 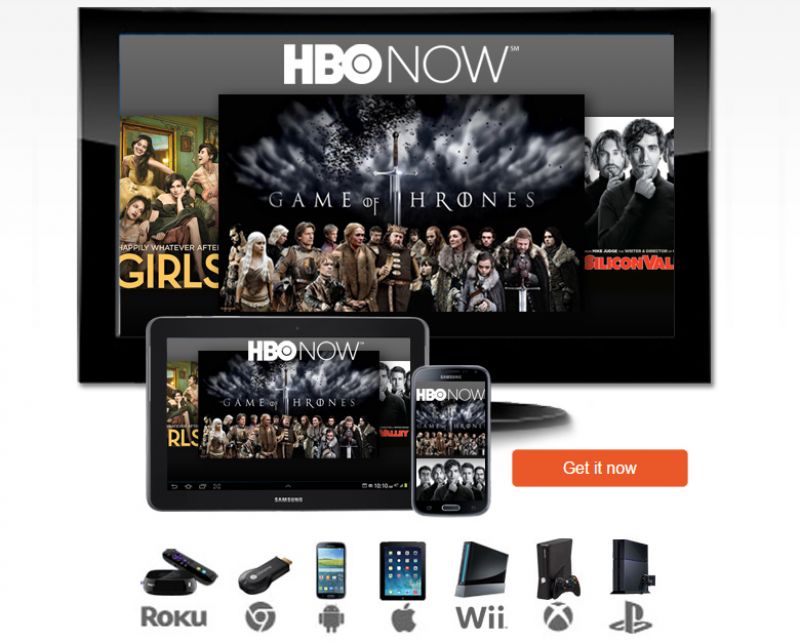 This platform offers on-demand access to HBO’s entire library of original series and other video content including films through partners like 20th Century Fox, Universal Pictures and Warners Bros among others. A month’s HBO Now subscription costs around $14.99 and there’s also a 30-days free trial. Users can access HBO Now on multiple devices including Android and Apple TV. HBO Now is basically all of HBO in one app. The only fallback is that it does not offer live access and you will have to wait for new episodes and movies to be added.

Google explains why its apps don't work on your Huawei device