5 things that Apple is trying to rule

On June 13, Nancy Pelosi, a US congresswoman said that Apple didn’t invent iPhone, it’s the federal government research, Apple did a good thing designing it and putting the research altogether.

Is that it? Has Apple always been good in taking research of others and designing it in their own way?

In the WWDC 2016, Apple announced many significant improvements to be made, with the introduction of the iOS 10, but that weren’t really new ideas at all.

First off, Siri, compared with Alexa, Google Now, Cortona, has always been a little bit dumber. But, in the WWDC, Apple unveiled some major upgrades for the Siri. First, Siri is coming to MacOS, with search functionality similar to what one can spot in Microsoft’s Cortona. Second, Apple is giving an opportunity to developers, so that they will be able to create fun ways for users to communicate. 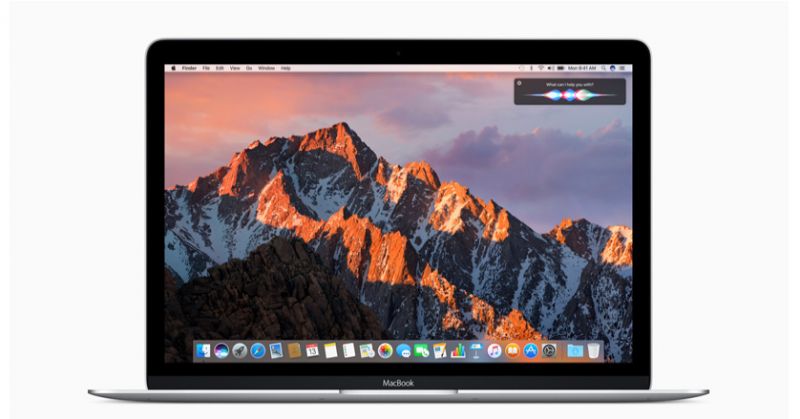 By introducing HomeApp, Apple is trying to fill in the gap it required that could take HomeKit at highest of all. The app allows the user to manage and control their home in one place. 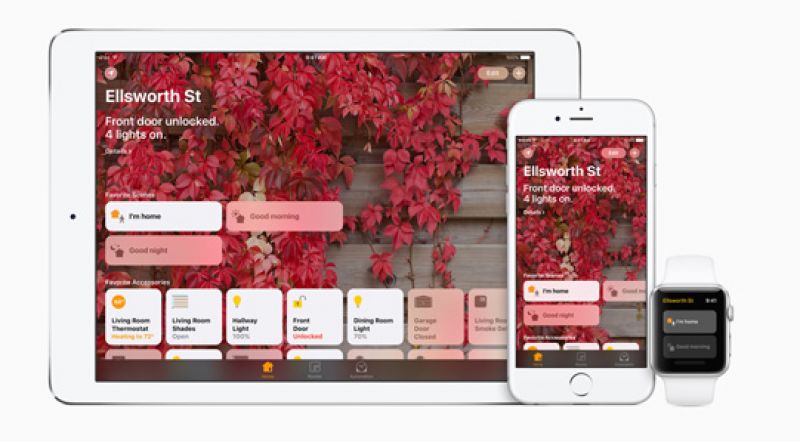 Apple revealed Apple Pay that can now be used to make easy, secure and private purchases on participating websites using Safari, in addition to paying in-stores and within apps. However, the Apple Pay icon is much like PayPal icon. 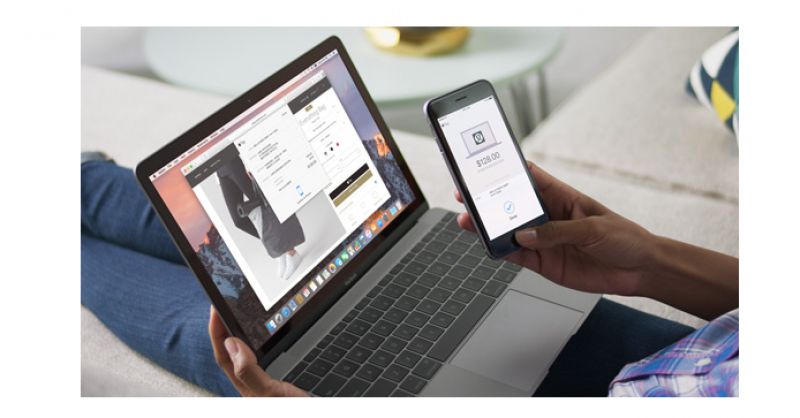 Apple Maps do exists, but still it has never been the first choice of users, as compared to Google Maps. Apple is revamping Apple Maps. In particular, Apple is opening up to developers, allowing users to do things like Uber.