The iPhone 7 represented forward move in Apple’s design philosophy of moving towards a minimalist smartphone.

This week’s Apple Loop comprises the death of a beloved iPhone’s successor, the MacBook Pro’s first week, Apple’s secret discounts on the next iPhone purchase, comparison of older iPhones versus the iPhone 7, Apple’s competition, Apple Music, Reddit’s delayed reaction to the MacBook Pro, and a new version of Snakes and Ladders for Cupertino.

The iPhone 7 represented forward move in Apple’s design philosophy of moving towards a minimalist smartphone. With this brave new world approaching, there was a question of what happens to the iPhone SE. Introduced in March this year, it can be seen as either a budget iPhone 6S or the ultimate iPhone 5S. Many expected the SE line to be updated in March 2017. But according to Forbes’ Gordon Kelly, Apple seems to think otherwise.

It wanted to increase margins on the 2016 iPhone SE as its older components are now selling on a reduced price. This will reduce the risk of cannibalisation that a 2017 iPhone SE could have on sales of the more profitable iPhone 7.

Moreover, it is well known that Apple is far more interested in profit share than market share; hence these reasons make financial sense from a business perspective.

Also, the MacBook Pro has sold almost four times as many units as Microsoft’s Surface Book, nine times as many units as the Asus Chromebook Flip, and ten times the Lenovo Yoga 900. The data comes from Slice Intelligence, who can survey a panel of 4.4 million online shoppers on their purchasing habits and digital receipts. The numbers are backed up by Apple’s reports of record online sales and supply chain reports of increased component orders. 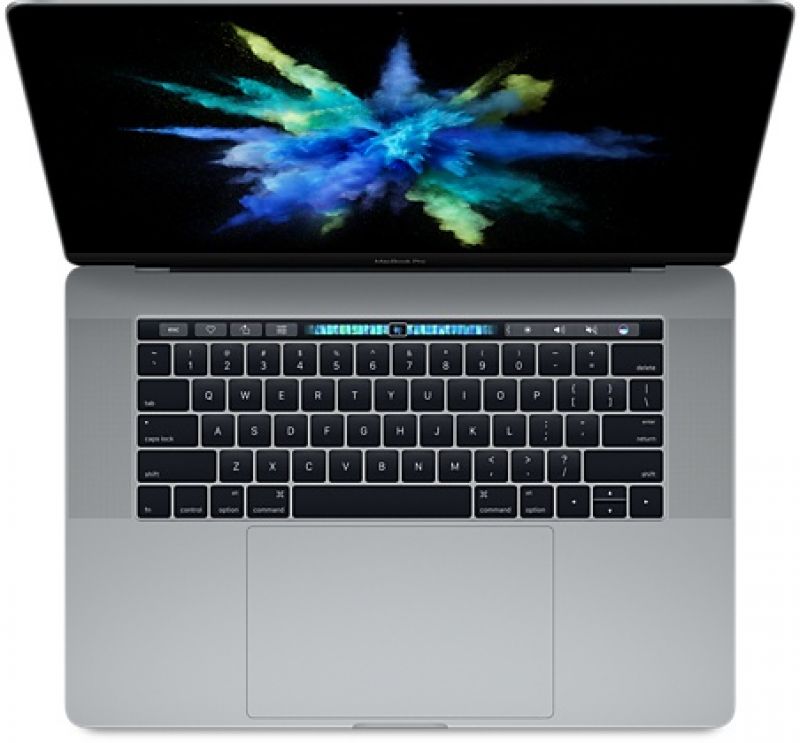 Apple’s Discount for the iPhone

Moving ahead, one addition to the Apple App Store has caught the attention of users this week, which was the appearance of the iPhone in the ‘refurbished’ section of the online store. This is a result of a strategy that the public saw just over a year ago - the iPhone Upgrade Program.

This program had started last year and allowed consumers to buy a new iPhone with twenty-four monthly payments. After one year they are presented with the option to extend the payments for a further twelve months and trade in their handset for the latest device.

Since the program has been around for quite a while, which means there have been users who would have traded their old devices for new ones. Now they could be stripped for parts or to recycle the materials, but there’s a bigger return by selling these units back to customers with a discount on the list price by around eighty to a hundred dollars which means there’s another chance to bring more users into Apple’s ecosystem.

The iPhone 7 Fights the refurbished space

There is the iPhone 7 in the store, but on the other hand there are refurbished iPhones with full warranty as well. So what should the consumers choose?

The iPhone 7’s design improvements are more than skin deep. The iPhone 7 stronger than the iPhone 6 series (which is prone to bending) because of its use of Series 7000 aluminium, it is water resistant and able to survive for 30 minutes fully submersed, and the home button is now just a non-clickable round disc in the middle of the phone with haptic feedback.

Then there’s the iPhone SE. The device is an exact replica of the 5s, except the hardware is of the iPhone 6s but missing the 3D touch and a bigger battery.

The iPhone 7 is more prone to damage due to its curved edges and slippery finish. But it does come with dual stereo external speakers. An intelligent addition by Apple is amplifying the earpiece to make it work as a second speaker. It is not as powerful as dual front firing speakers on various Android counterparts, but it’s the easily the best external audio an iPhone has ever had.

Then again the iPhone SE retains one potentially major advantage over its more expensive brother: it retains the 3.5mm headphone jack which the iPhone 7 controversially removed.