When opened up, the design resembles a smartphone and a tablet placed adjacent to each other. (Photo: LetsGoDigital))

Foldable smartphones have been on their way to the tech world of the common folk since  a while now. Even after the rushed failure of the Samsung Galaxy Fold, the delay of the Huawei mate X, the trend of foldable smartphones is definitely coming, and is likely to stay.

One of the brands in the race is LG, who has probably been working on the design the longest. The brand has a number of foldable screen patents to its name including one of a TV that can be rolled up!

Now an LG smartphone design patent has surfaced online and is unlike any foldable screen we’ve seen so far. 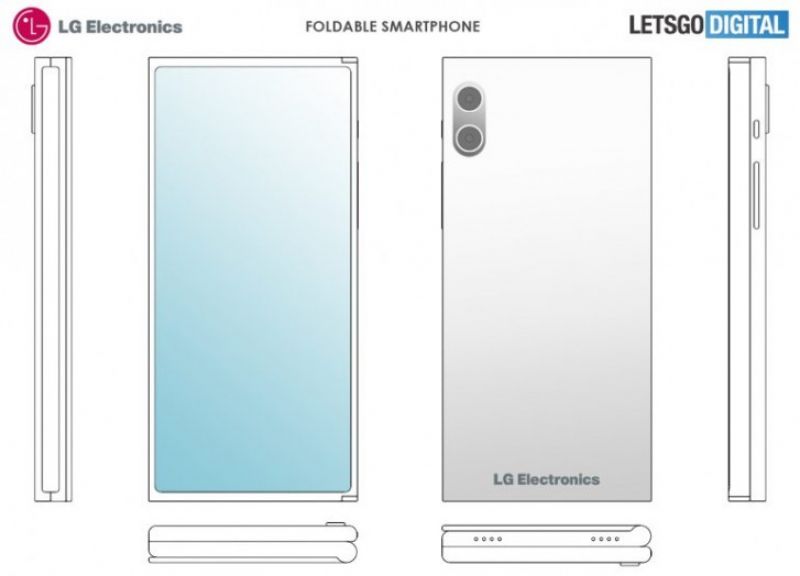 The phone folds into the shape of the letter ‘Z’ and the two faces which end up inside, facing each other, are one big screen, while the outer face consists of a primary smaller screen. 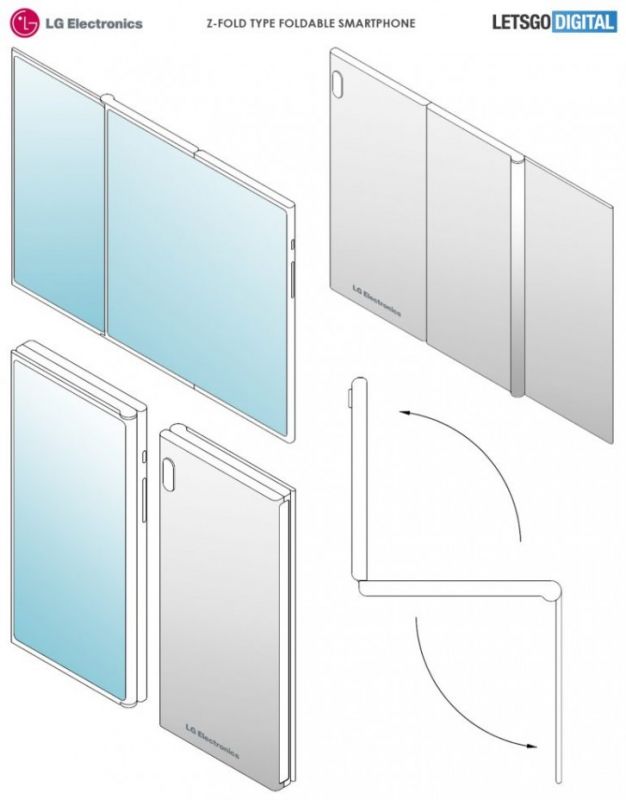 When opened up, the design resembles a smartphone and a tablet placed adjacent to each other. 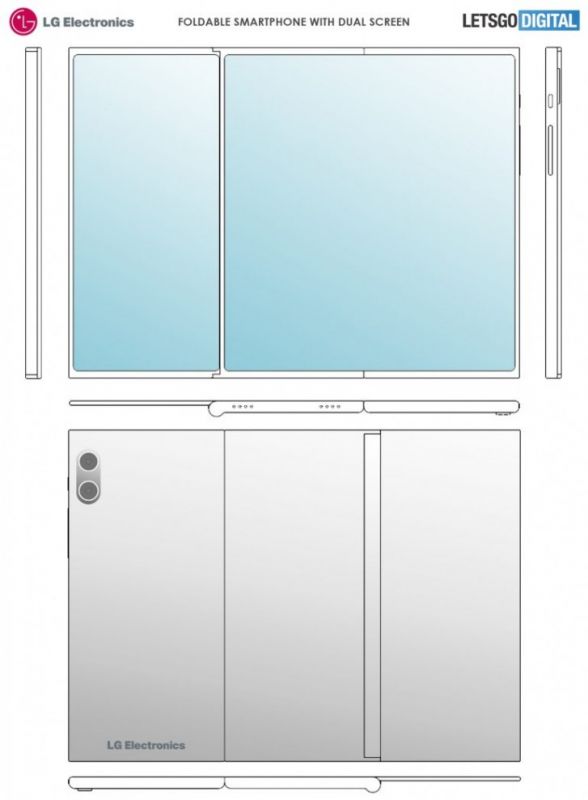 Since the phone has no ports, we can expect wireless charging, no USB port, no headphone jack and an E-SIM concept. The fingerprint reader will also be inside the screen and it appears that that’s where the front camera will also be, staying true to the rumoured in-display front camera designs.