What’s new in the Creators Update of Windows 10?

The new update focuses on giving back users the freedom to tinker with privacy options as well as enhance their PC gaming experience.

Microsoft has released the Creators Update to Windows 10 and it promises to add a lot of interesting additions to the constantly improving Windows service. Yes, Windows is more of a service than a standalone operating system as pointed by Microsoft during its release.

As the name suggests, the Creators Update is focused towards adding features (apart from a slight visual overhaul) that can assist those in the creative field, particularly artists. This seems to be an attempt to make the Windows platform equally compelling as the macOS for those who are looking to do a lot of creative work on their computers.

Read below to check out some of those prominent upgrades to the 2017 version of Windows 10.

Paint 3D
The classic Paint application on Windows gets a major 21st century overhaul. Microsoft has added 3D functionality to Paint which can help you draw in a three dimensional space. Unfortunately, you cannot draw 3D objects in the new Paint. There’s a major visual overhaul and you can feel that it has been adapted for touch-based Windows computers. 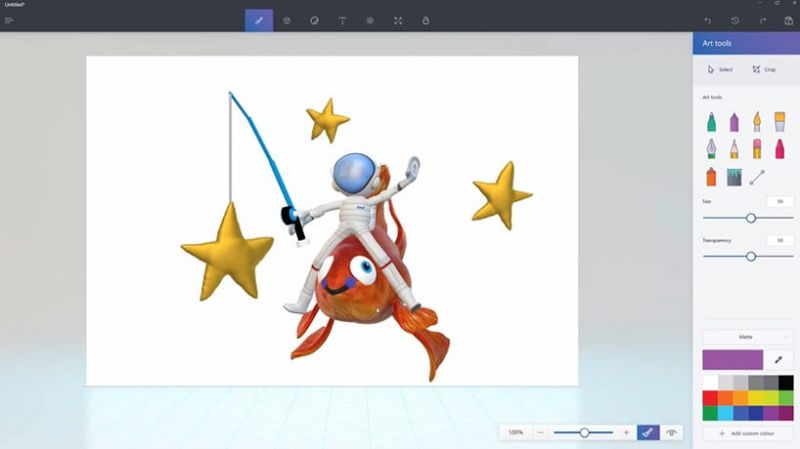 Game Mode
If you are someone who prefers to spend time jumping off the cliffs in Forza Motorsport 3, then this is for you. Windows 10 gets a Game Mode built in to itself to help the gaming community seek benefits of the OS’s advancements. However, don’t expect to play FIFA 17 on your 2010 spec PC as the concept of the Game Mode isn’t very hi-tech. What it does is prevent background applications from interfering with your game’s processes to push out slightly more frames per second. Gamers may notice the benefits of the Game Mode in lower-end computers only. 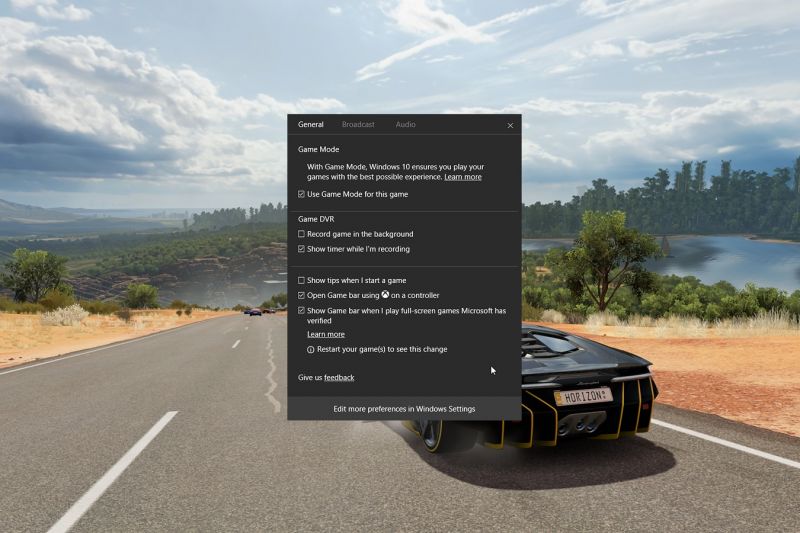 Microsoft has also integrated Beam into the Game Bar that lets you stream your gameplay and interact with other gamers real-time. Beam works faster than Twitch or any other streaming service and makes multi-player sessions naturally live. 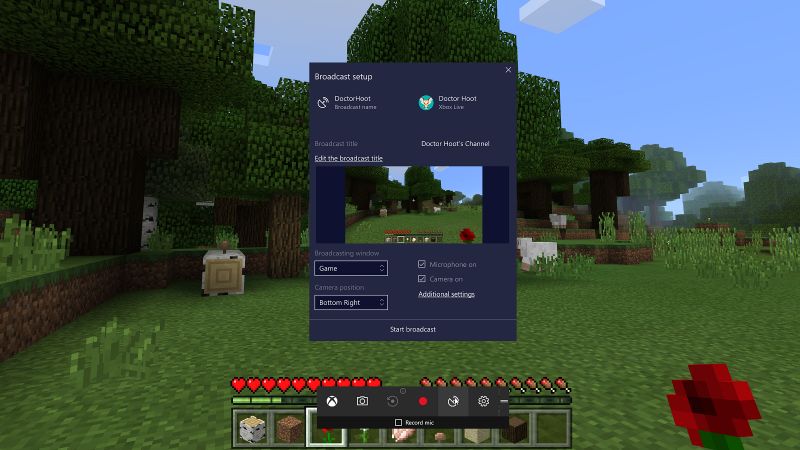 Night Light
This is Microsoft’s answer to f.lux. The Night Light mode puts a warm tint on the display, reducing strain on the eyes. You can turn it on when you want to browse in the late hours of the night or reading an e-book. You can also schedule the Night Light mode to start and end according to preset time. The mode also provides an option to adjust the amount of the colour temperature through a slider. 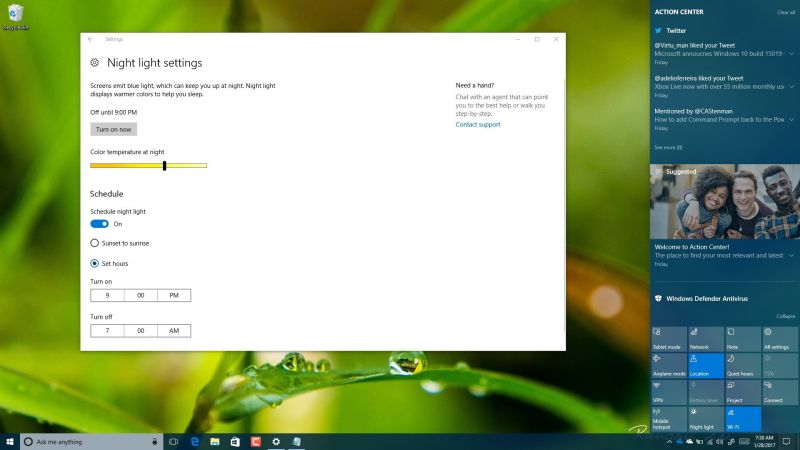 Picture-in-picture
This will be beneficial if you want to watch your favourite movie while monitoring your work. The Universal Windows Platform (UWP) apps get a native support to run on top of other apps. For now, the Movies & TV app as well as the Skype app feature this mode. Microsoft says that third party apps will be able to incorporate this feature in the future. 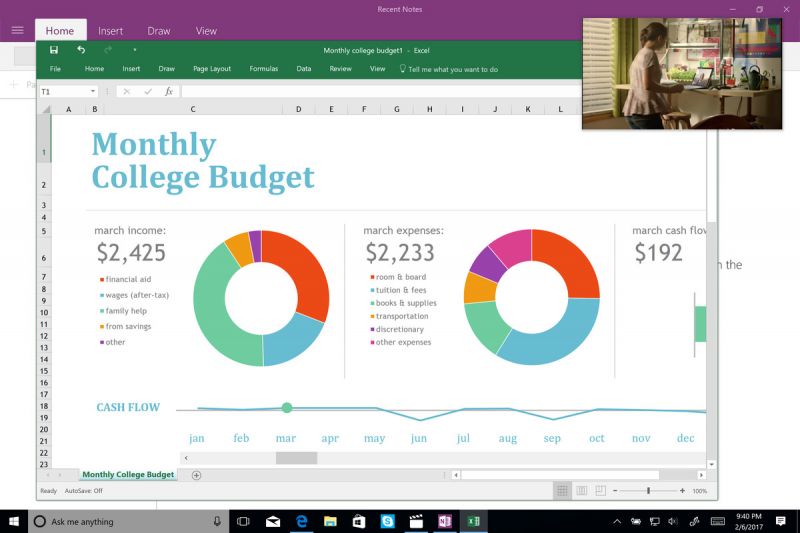 Dynamic Lock
This feature is new to Windows 10 and is derived from the Android platform. If your Windows 10 computer has Bluetooth connectivity, it will be able to lock itself automatically once you are out of the PC’s Bluetooth range. You can pair your smartwatch, fitness tracker, smartphone and your wireless headphones to your PC and walk away from the PC wearing them.

Microsoft’s Edge gets edgier
With every major Windows update, the Edge browser get better. The Creators Update brings in new tab management system that claims to ease up your browsing experience. You can view all your tabs at a glance or you can put them aside for viewing them later. You can also draw annotations on the web pages and share them through OneDrive. Microsoft is also adding the support for e-books and the ability to view 360 videos in the Edge browser.

Improved privacy options
Microsoft is eager to shed the image of Windows 10 being more forceful with the Creators Update. You now have the options to pause update downloads for a week or configure active hours in Windows 10 for up to 18 hours a day. Also, you will see a lot more privacy options available in various sections of the Settings app like diagnostics, speech recognition, location, and relevant ads.

Overall, the Creators Update isn’t very convincing as a separate downloadable update package. Most of the features are of little relevance to general users and will hardly matter to them. However, don’t be disappointed as Microsoft is scheduled to release another update later in the year and has intentions for a notable visual overhaul along with relevant new features.