Love is in the ‘dating app’ this Valentine’s Day!

According to Bobble AI’s data, there’s a 30% increase in usage of dating applications around Valentine’s week.

Valentine’s Day is globally celebrated with couples displaying their affection on Instagram, while the rest are found cringing and overusing vomit emoji in WhatsApp conversations. As a result, people turn towards Dating Applications to treasure trove themselves a Valentine. Observing the substantial trend, Bobble AI has released a report on the increased usage of dating applications during Valentine’s Week.

According to Bobble AI’s data, there’s a 30% increase in usage of dating applications around Valentine’s week. 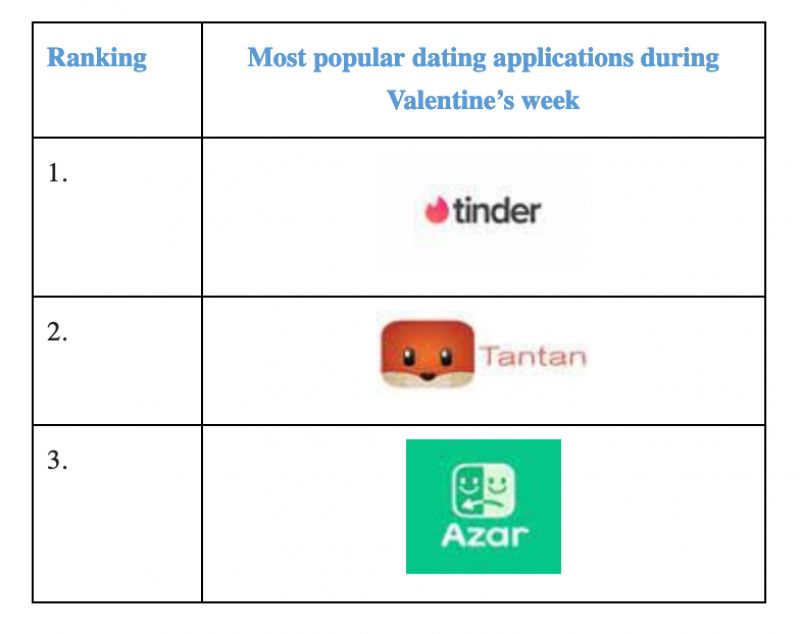 According to Bobble AI’s Data intelligence and analysis-

While Tinder, Tantan, and Azar are the most downloaded applications, but when it came to the maximum time spent, a different trend came to light. 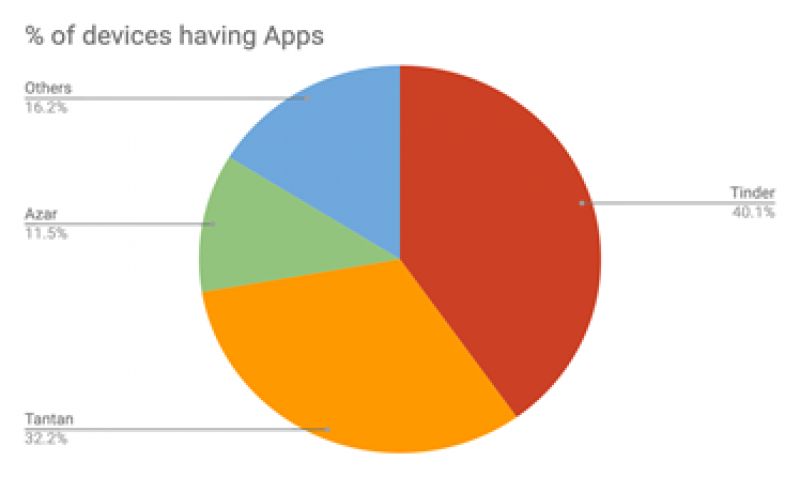 Surprisingly men are spending most of their time on - Azar, followed by OkCupid and Hinge respectively.

Time spent by Men per day on Dating applications: 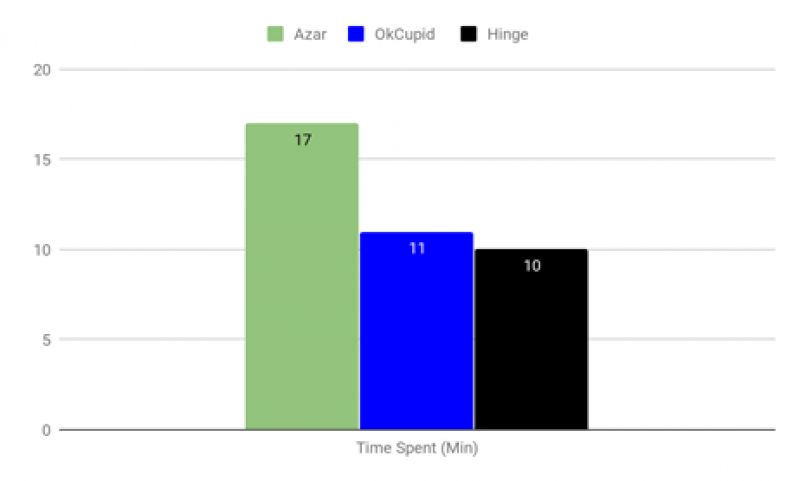 Whereas, the Female population is investing most of its time on Azar, followed by Hinge and QuackQuack.

Time Spent by Women per day on Dating Applications: 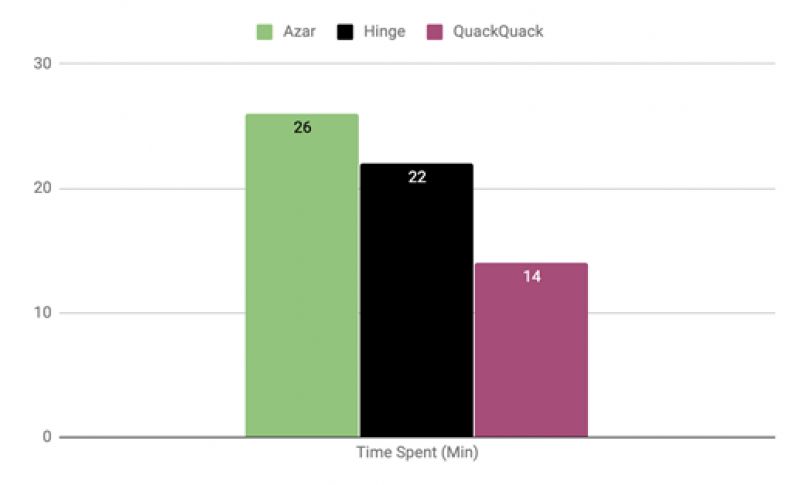 From the above analysis, it is clear that- 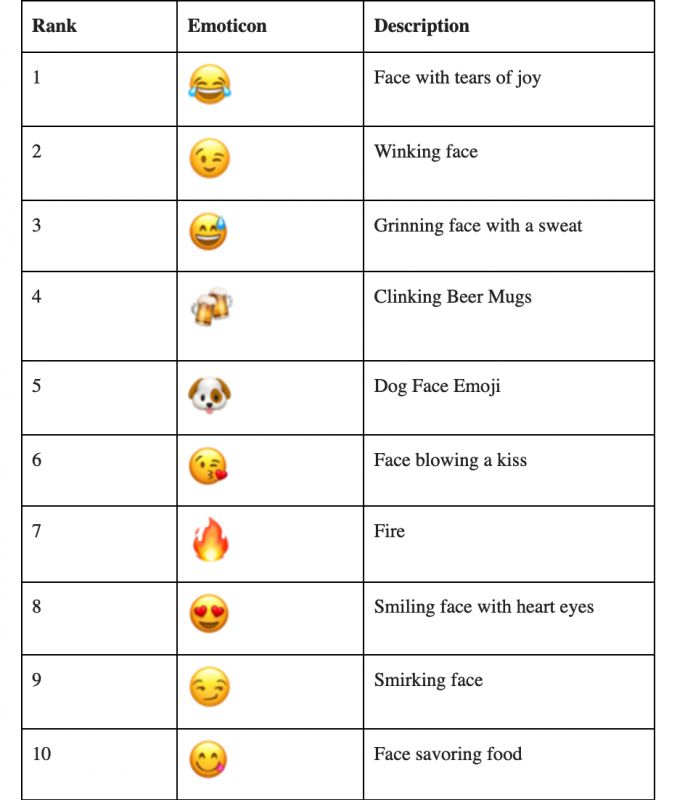 However, one question is constantly being asked - How popular are dating applications in cities like- Ranchi, Jharkhand, Indore, Ahmedabad, Lucknow, etc.? 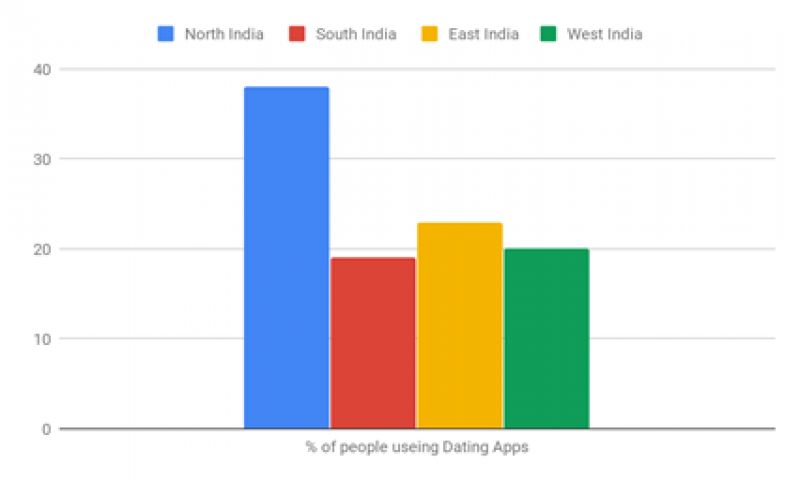 Apple is working on its own 5G antenna for iPhone

Rebuffed by UK, US pitches 'big tent' for Huawei rivals in Europe

Treat us like something between a telco and a newspaper, says Facebook's Zuckerberg