15 ways on how to boost the Wi-Fi signals in your home, office

Wireless routers need to be tweaked and placed appropriately to tap their full potential and make them perform efficiently.

So you have a wireless router at home and you still seem to keep facing issues with network signals and speeds? Well, don’t blame your router entirely — you should probably blame yourself too. Wireless routers are like little helpers in your home. They perform the most important task in your home and office today by being the middle men between you and the outside world.

In order to make sure your little helpers are performing their best, you have to give them some additional care and attention too. You may have placed them in weird places, or maybe you haven’t set it up properly to tap its full potential. Here’s a little guide to help you get the best from your humble wireless router. 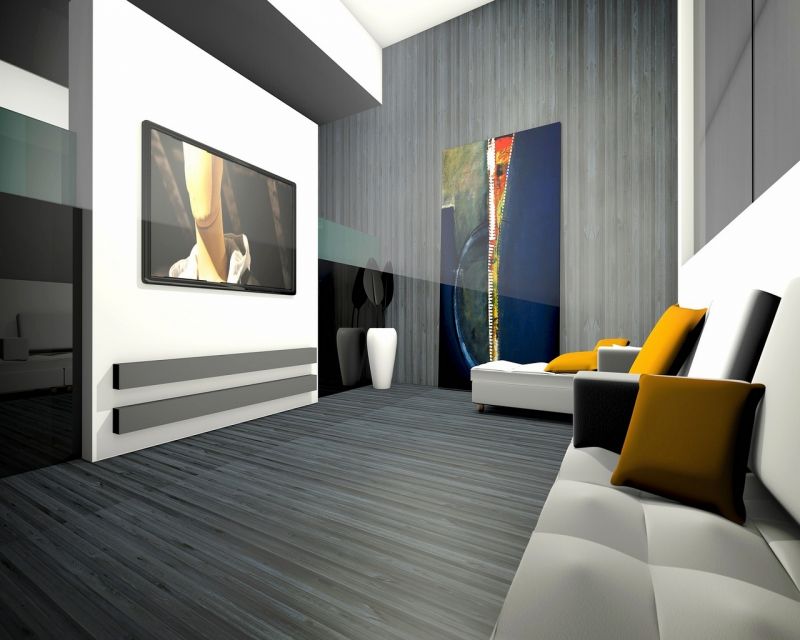 Find a perfect spot for your router. Make sure you are placing the router in the centre of your room or home, and not too close to concrete walls. Make sure it is not near any other wireless transmitting device or high frequency devices such as microwave ovens, other routers, Bluetooth devices, etc. keep it on a flat surface or mounted on the wall, in such a location where every device connected to it can see it in plain sight. The best location is higher up on a wall where the entire room is visible from there. 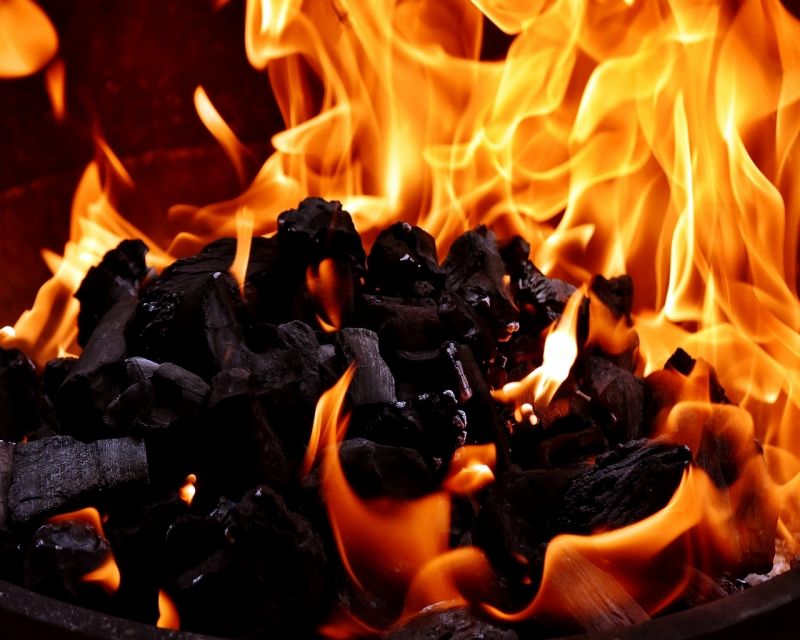 Make sure your router is not overheating. Routers are not show pieces, so most people usually connect them in corners where they are not visible. Firstly, routers should be kept in the middle of the area to be used as the signals released from Wi-Fi routers travel in a circle or oval shape around it. Secondly, they should not be kept in a place where there is moisture or zero air circulation. Routers have processors inside them and need to be running at lower temperatures too. Make sure there is no moisture that can affect the electronics within, and there is sufficient ventilation for air to circulate and keep it cool. Never keep wireless routers inside cabinets, behind cabinets, or in hot or damp areas. The best place for a router is on a table in the centre of the room (we know this is not as easy) or mounted on a wall or ceiling. 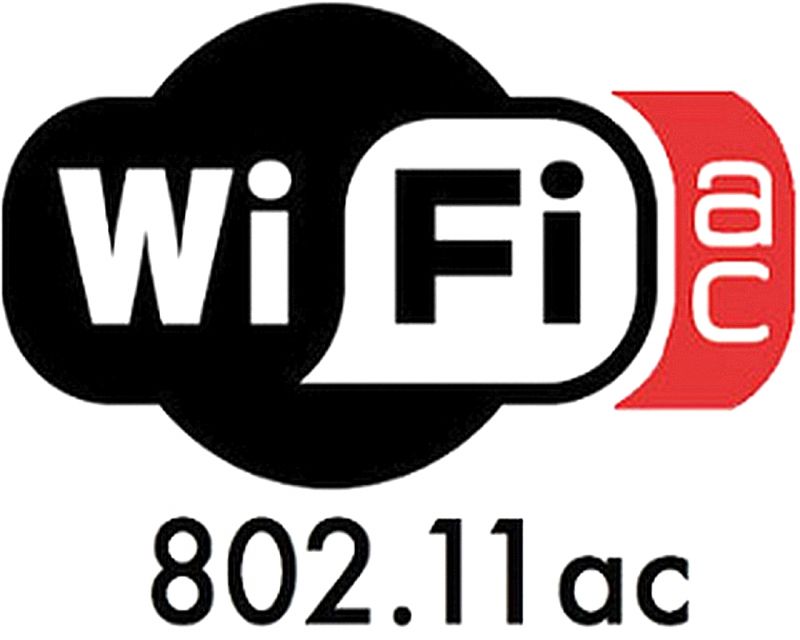 Use the latest in wireless technology. Opt for wireless routers that offer multiple antennas, higher speeds and dual band. Buy or upgrade your router which has Wi-Fi N or Wi-Fi AC mentioned in its specifications. AC is the latest in the networking technology offering. Don’t opt for a router only because it looks good. Wireless routers with larger antennas offer a better range too. However, routers from cheap unbranded companies could also fool you into buying a piece of underperforming junk. 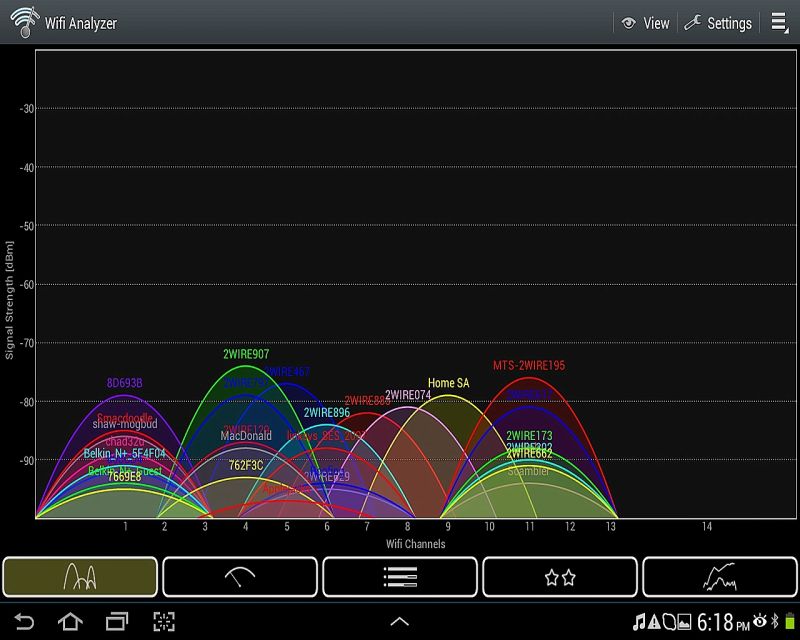 Switch to the least used wireless channel. Use apps or software to find the least used channel for your wireless router in your area. If there are multiple routers in your home or around your house in the neighborhood, then there may be a lot of interference from them, reducing the performance of your router. The channel scanning apps can help you identify the channels most used and you can then decide and change the channel from your router’s settings. 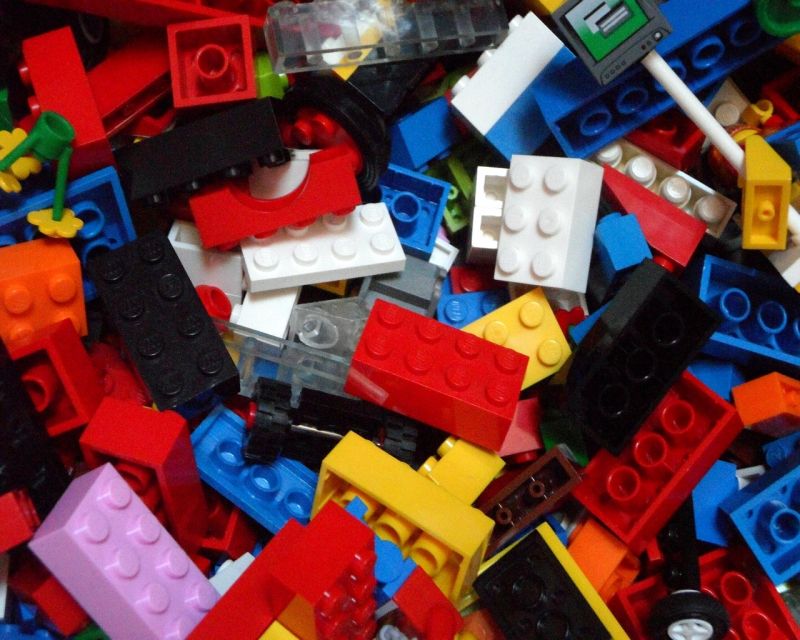 Clear unwanted stuff around your router. Objects, especially other electrical appliances kept around your wireless router can cause a lot of interferences with the operation signals. This will drastically reduce the speed of your Wi-Fi network. Place anything that is made of metal as far away as possible from the router. As mentioned earlier, placing the router on a wall or ceiling is probably the best place possible. 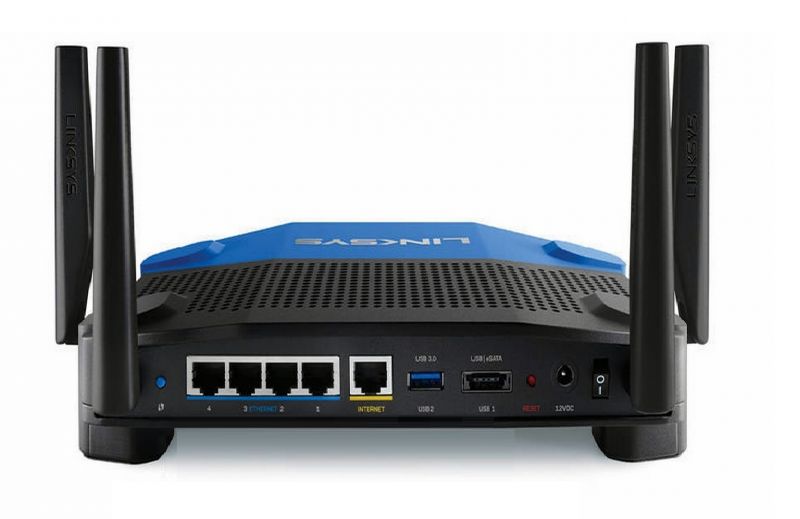 Use a dual-band router and switch to 5GHz. If your router has a dual band option, switching to the second band is the best option for now, provided your devices are also dual band compliant. Dual band works on the 5GHz frequency, which is uncommon in most electrical appliances around the house. The usual 2.4GHz frequency is also used by Bluetooth devices, microwaves, and other wireless devices such as remote controlled toys and alike. 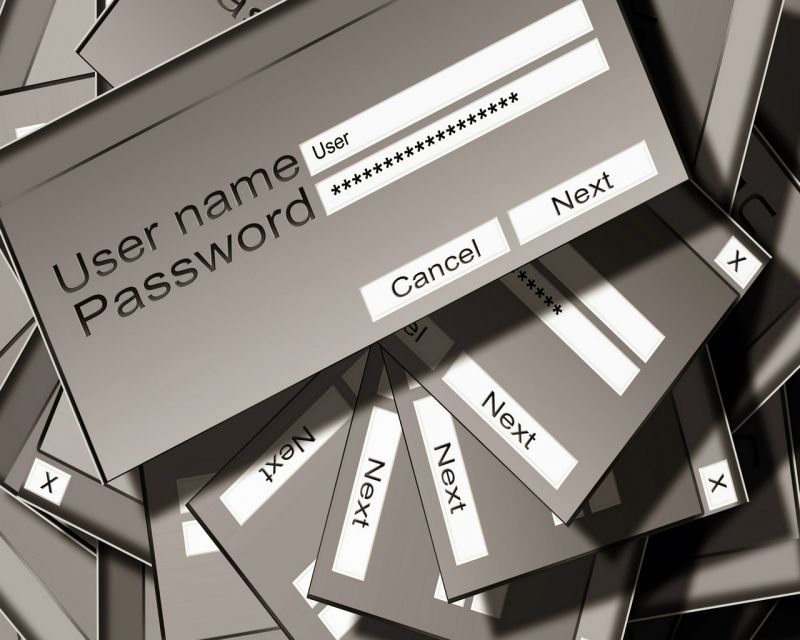 Secure your router. This should be done initially and if you haven’t. Make sure you do it immediately. Make sure your router’s passwords are not left open, default or simple. Hackers who could get in with simple passwords can get in to your network, consume your bandwidth and even hijack your network apart from probably stealing your data too. Make sure you change passwords to strong passphrases, keep your Wi-Fi network in hidden mode, disable DHCP is you can manage connections manually and lastly, use strong encryptions such as WPA. 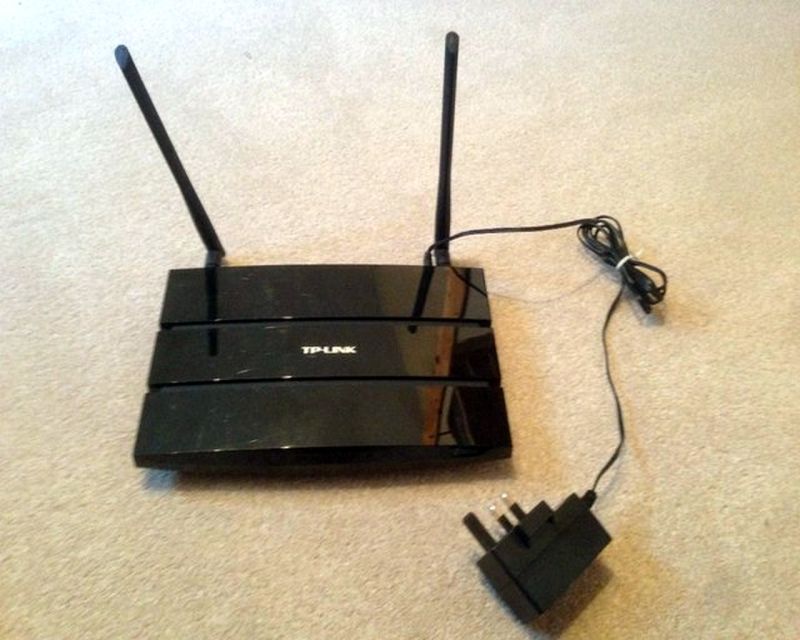 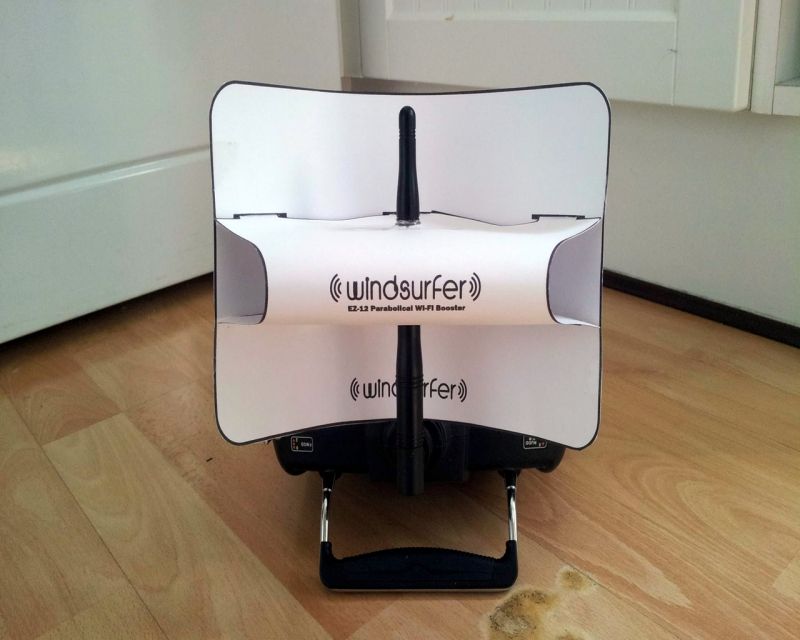 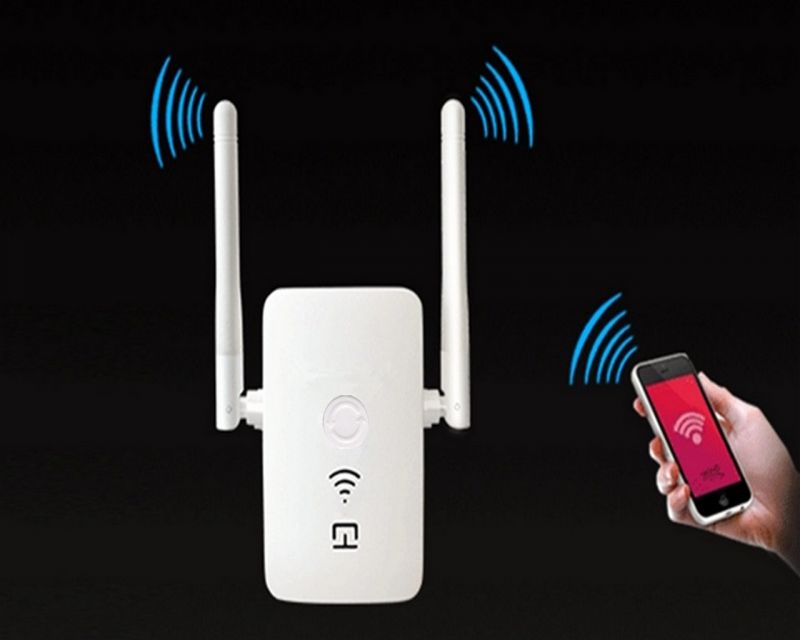 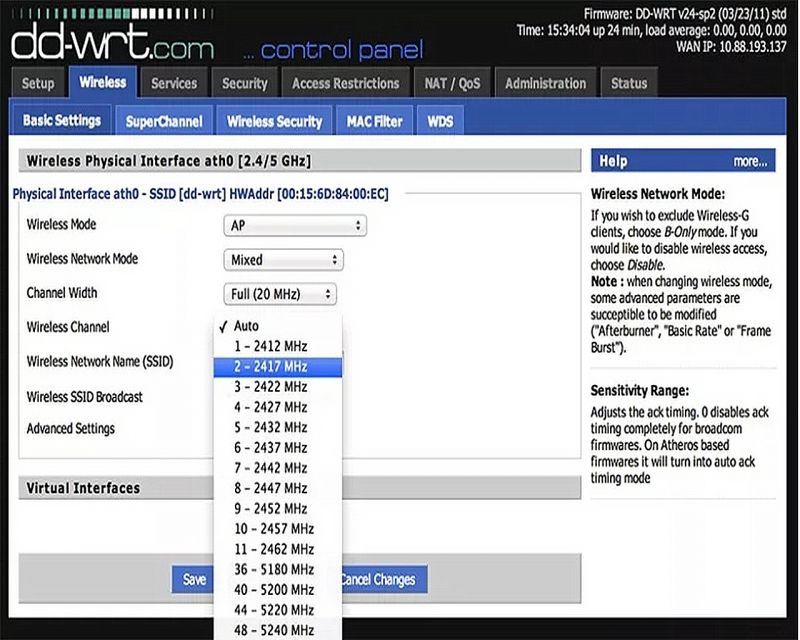 Use third-party firmware to help boost and tweak/tune your wireless router. Thirs-party apps such as DD-WRT can efficiently and safely be used on most routers today — you have to check for router compatibility. Though this hack is not as simple as it sounds, a little research on the internet will make it easy for anyone to install it on their router. Once installed, you can take micro control over the router’s settings. These include boosting the signal range, adding additional security layers, and a lot more. 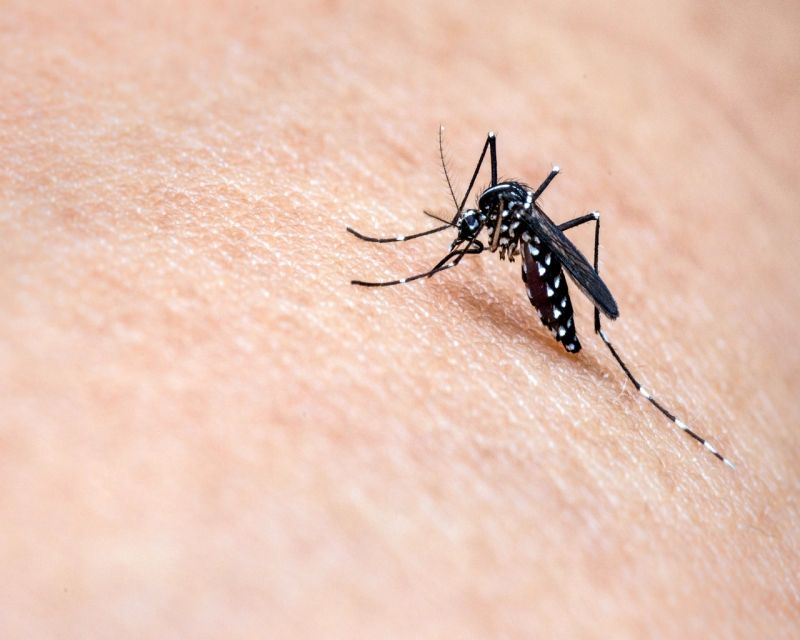 Manage and control your apps that hog on bandwidth. In case you are using a desktop or laptop, make sure you don’t have unwanted applications running in the background. These apps could constantly keep using your data by updating constantly, or syncing with external servers and services for no reason. On smartphones, use memory management apps and features that kill unwanted apps from the background. You can also use the smartphone’s feature to disable apps that don’t require the internet from using the bandwidth completely. 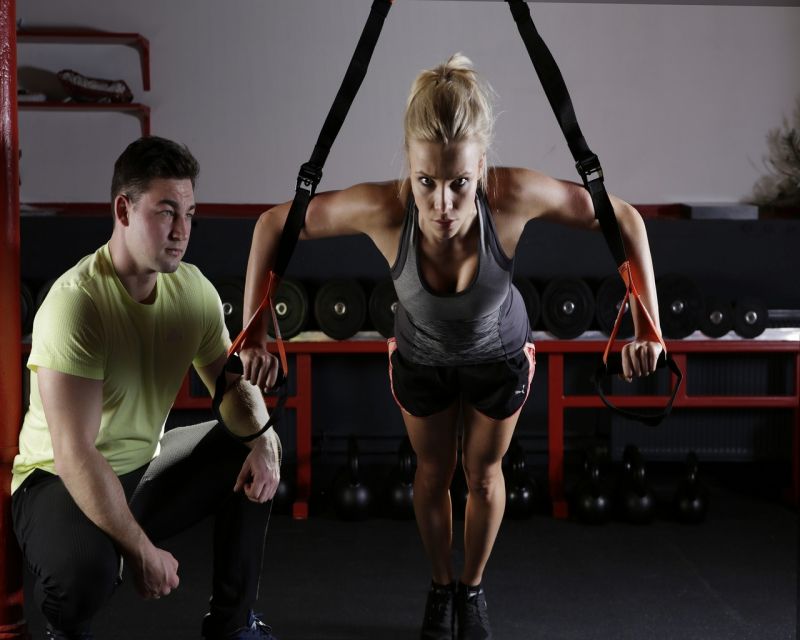 Use the router’s features to your advantage. If your router supports it (which most modern routers do nowadays) you can head to the firmware settings and schedule the wireless network to work during specific hours only. So if you know that your router is never used between 12am and 5am, why not shut off the wireless completely? Additionally, you can also schedule the router to reboot once during the late nights. This will help flush out the router’s unwanted cache from the memory and speed up the router too. 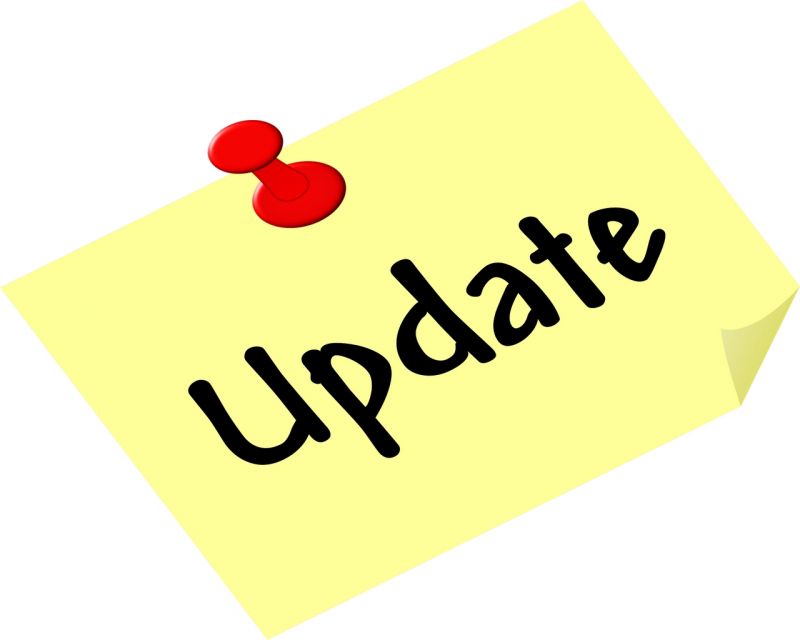 Make sure your router’s firmware is updated frequently. Most routers don’t get firmware updates as frequently as your antivirus. Firmware updates are usually released once a year or two, unless they are bug fixers. Updating the firmware will ensure your router is working effectively and at peak performance. Updates could also send in additional features that could be beneficial for your network’s efficiency. For example, Xiaomi’s latest router has an auto-channel shifting feature that senses the surrounding network health and jumps to a free, unused or lesser used channel to ensure the best signal strength and quality.