4 apps that help you win money while entertaining yourself

Apps on the smartphone app stores can help you make some quick money whilst still keeping you engaged in entertainment. 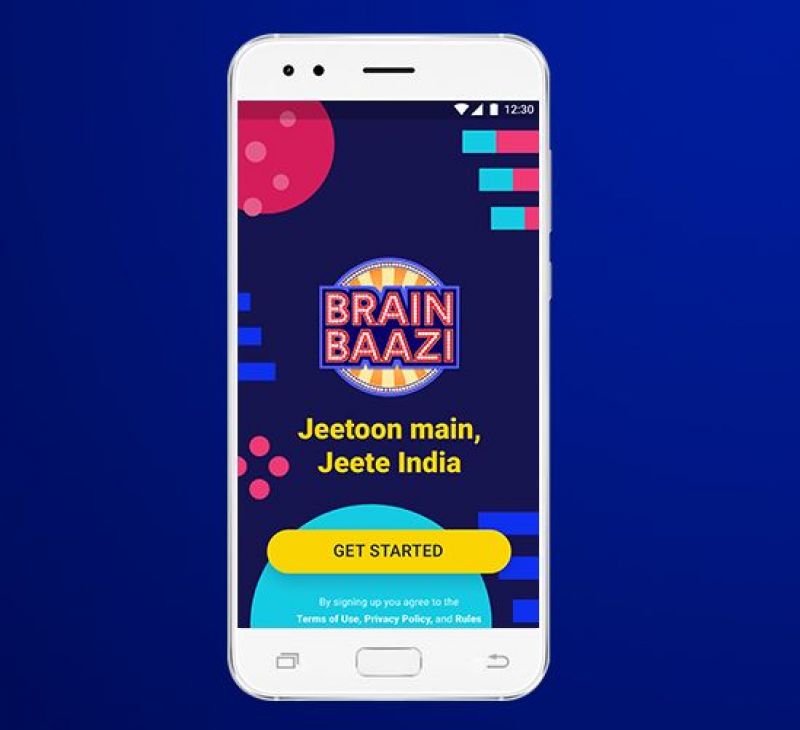 BrainBaazi — Adopts the KBC (Kaun Banega Crorepati) concept and implementing it to accommodate millions of users at once. A live Quiz Show developed by Times Internet, it was launched earlier this year in February. The app allows users to win instant cash up to 1 lakh rupees by answering 11 general knowledge questions. The winning amount is instantly received in their PayTM or Mobikwik wallets. The application has crossed over 1 Million downloads on Playstore and is ranked 2nd among top free gaming apps. It currently has 200K daily concurrent streamers and is growing at a rate of 10 per cent on a daily basis. 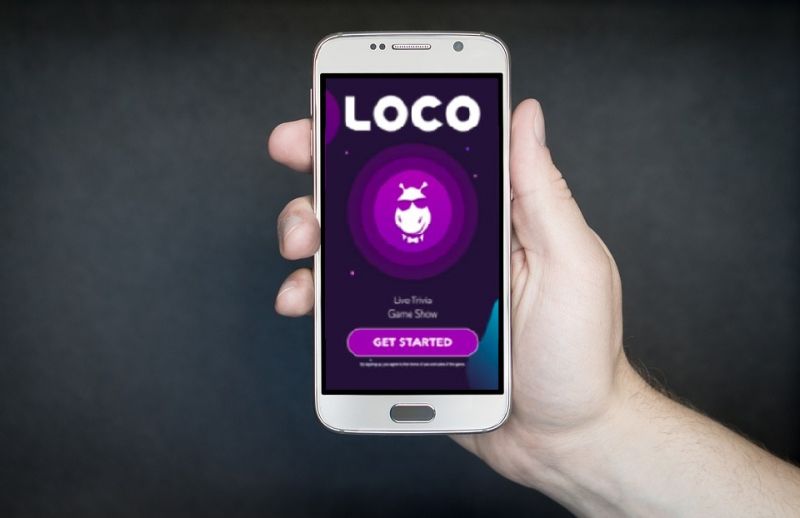 Loco —  This one is a live trivia game show with cash prizes. Developed by former employees of learning platform Unacademy, Loco holds two 15-minute live-streamed quiz sessions each weekday and one each on weekend. Apart from English, the app also supports Hindi. Regional languages such as Tamil, Telugu, Marathi will soon be added. The trivia question's topics covered are general knowledge, current events, technology, crickets, food, sports, religion, politics, music, Bollywood, Hollywood and history. Even if you are preparing for any exams such as UPSC, IAS, Civil Service, IBS, CAT, GATE, SSC CGL or any other government exams, this app could help you get better. 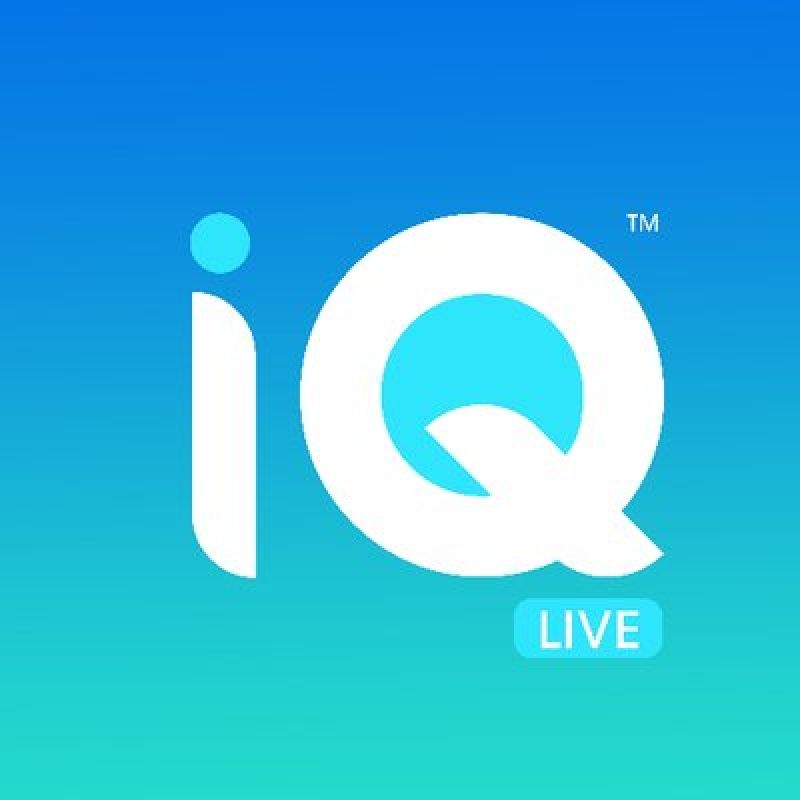 iQ LIVE — This is a live quiz game where users compete against all of India to win money. Users can tune into the game when it's live and answer 12 general knowledge questions with a live host. A user just has to tap the correct answer in under 10 seconds to advance to the next round. Get all the questions right and win the prize money! If more than one player gets all questions right, they split the prize. 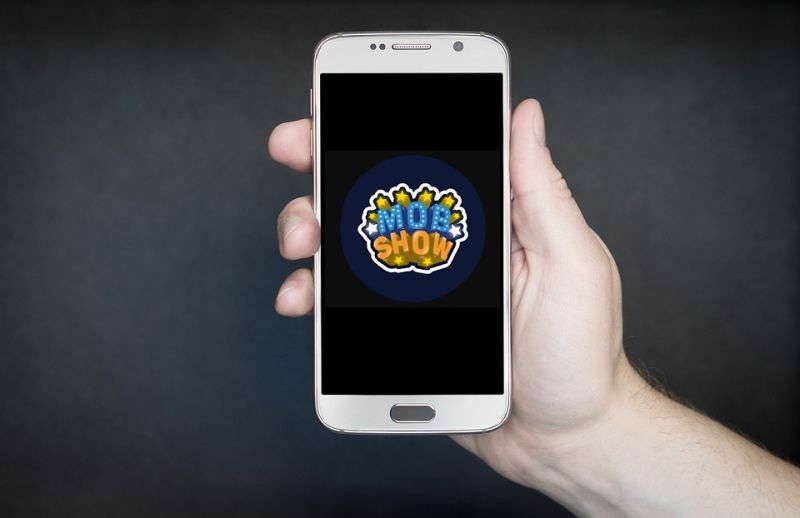 Mob Show — This is a live quiz game show where you play against others for cash prizes. It is free to signup and free to play with prize money of Rs 55,000 up for grabs every day, as per the company. Users have to answer around 10 questions to grab the cash price. One can sign up with a referral code to get a free lifeline which will help you correct an answer automatically.