DECCAN CHRONICLE. | ANAND PARTHASARATHY
Published Sep 11, 2017, 12:17 am IST
Updated Sep 11, 2017, 12:23 am IST
With both Google and Apple releasing special software kits, Augmented Reality, will finally reach the rest of us on phones.

“See it in HD!” Till a few years back, most TV channels and movie labels used this line to let you know that you can view their content in high definition if you were ready to shell out a few extra bucks. While HD is pretty much the standard for good quality videos now, the next big invitation you might get is: “See it in AR”.

In recent weeks, both Google and Apple have released special Software Development Kits (SDKs) for AR content creation by the developer community. This means any developer can now create applications in AR and put it out as an app, or a piece of software that one can download from Google Play or AppStore. Last week, Google, launched the ARCore toolkit, with the USP that you do not require any additional hardware and that it would work seamlessly with any device that ran on Android 7 or later. Google was actually playing catch-up with Apple, which in July had unveiled its AR solution for the iPhone platform, iOS, called ARKit. Together, they were pretty much opening up AR possibilities to every single smart phone user in the world. Till recently, if you had to create an AR application for a phone, you needed  additional sensors to track motion, estimate distances and establish the user’s position. To do this the phone needed a 3-camera system, and an infrared laser guide like what you use on the TV remote. As us recently came out with such a phone the Zenfone AR but the device was rather costly.

With ARCore and ARKit, there are no additional hardware requirements and the possibilities are endless, for users and for thousands of Indian developers for whom a whole new opportunity presents itself. Lovleen Bhatia, co-founder and CEO of home-bred edu-tech brand, Edureka signposts the way ahead, “Remember how we used to get excited about wearing those red and blue glasses and watch movies in 3D? It was a game-changer and today, there is IMAX with 3D, and the movie experience has been totally transformed. In the world of smart phones, you can now shoot a professional video on your phone and even add effects. The next thing will be AR on your device. It will be even more addictive than 3D. AR opens up possibilities in multiple dimensions. You can play games, visualise places, explore the world, even do serious stuff like performing surgeries. Technologically, AR coming to a mobile device will become a turning point in history.” As AR goes mainstream, careers in AR will also open up, suggests Lovleen. 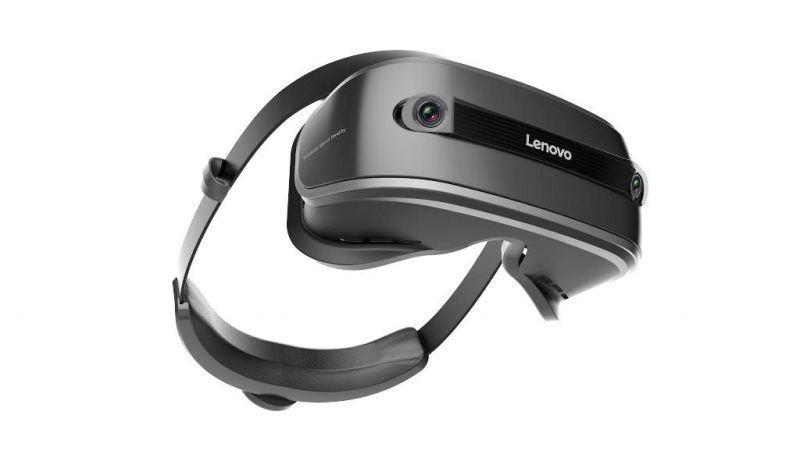 Mixed Reality
Not to be left out of a good thing, Microsoft has been evangelising something it calls Mixed Reality a sort of combo of AR and VR. The fourth free upgrade to Microsoft’s Windows 10 operating system will be available for download, starting October 17 and the biggest change is the inclusion of a new platform for Mixed Reality. At the IFA tech show in Berlin last week, Microsoft’s hardware partners like Acer, Asus, Dell, HP, Lenovo previewed their own VR/AR headsets which will work with the Windows 10 “Fall  Creators” update next month. These  headsets are expected to cost around Rs 20,000 to 30,000 so it remains to be seen how they compete with upcoming AR systems from Google/Android and Apple/iOS that are embedded into smart phones and don’t need extra hardware.

Your Tesla Model 3 will talk to pedestrians