Technology Other News 10 Nov 2016 No nano-GPS tracking ...
Technology, In Other News

RBI released a detailed description on Twitter about the two new notes to be circulated in the country.

The 2,000 rupees notes that will begin circulating from November 10, 2016 will not feature any GPS tracking chip, Reserve Bank of India confirmed.

After the government announced to scrap 500 and 1,000 rupee note from circulation and introduce new Rs 500 and Rs 2,000 notes, rumours about inclusion of nano-GPS-tracking chip, also known as NGC chip, in the Rs 2,000 note went viral on social media platforms, including WhatsApp as well.

The rumoured statement posted on social media said, “The Rs 2,000 currency is designed keeping in mind to eradicate the black money issues using state of the art indigenous nano technology, every Rs 2,000 currency note is embedded with a nano-GPS chip (NGC).”

Following which, RBI released a detailed description about the two new notes, to be circulated in the country from November 10, on their twitter handle. In that release, RBI has not mention anything about including any kind of electronic chip in the note. Instead, the only security feature of the Rs 2,000 notes will include latent images, watermarks and colour shift windowed security thread, among many other features in the note.

You can verify the details yourself by looking at the RBI’s release regarding the two notes given below. 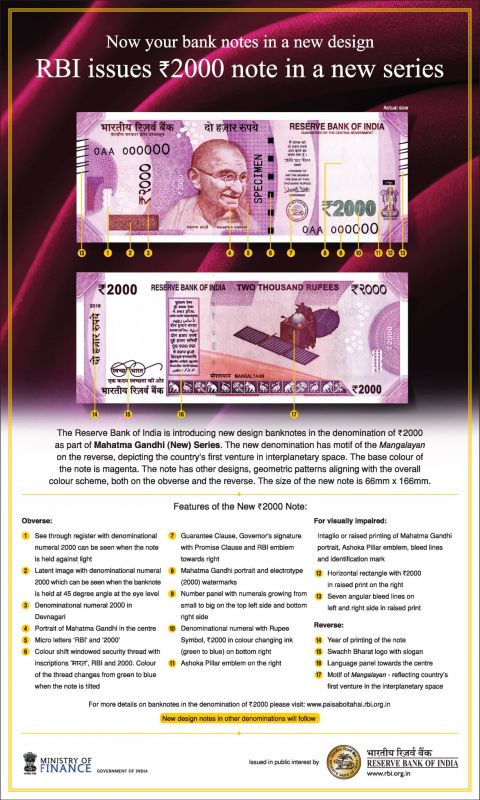 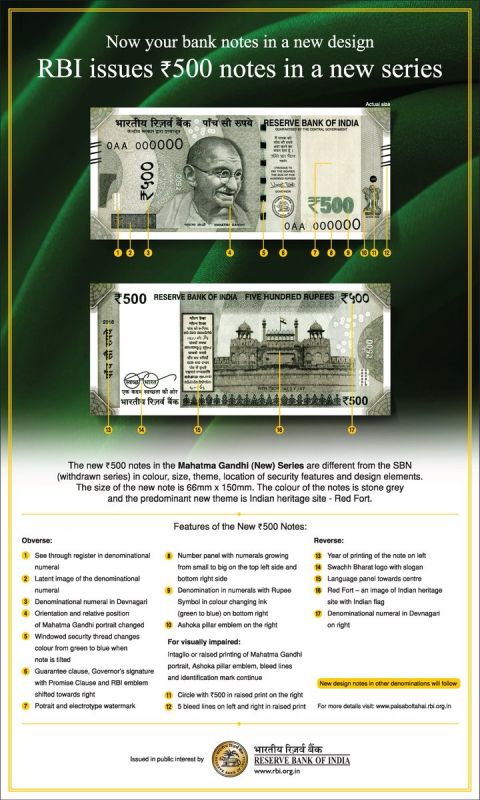 As myth believers in India burst crackers, they burn down 5G cellphone towers in UK

Get short comedies, dramas on your phone, Quibi launches with 90-day free trial