CES 2018: Innovations that impressed on Day 2

Day two started off on a high note and saw some innovative offerings.

The world's biggest Consumer Electronics Show in Las Vegas is in full wave and the tech giants are leaving no opportunity to showcase best of their products and create buzz around it. Day two started off on a high note and saw some innovative offerings. Here's what happened on the second day of CES 2018 Edition; follow along for all the latest unveiling. 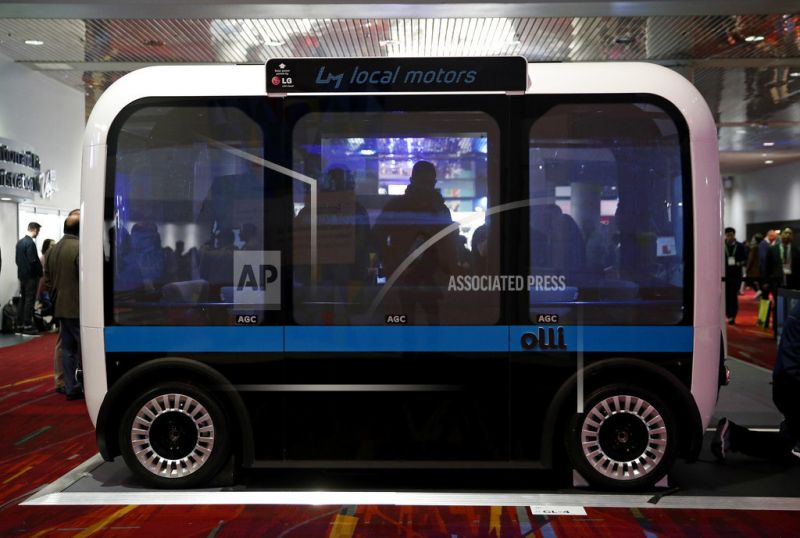 The Olli autonomous concept bus is on display at CES International. 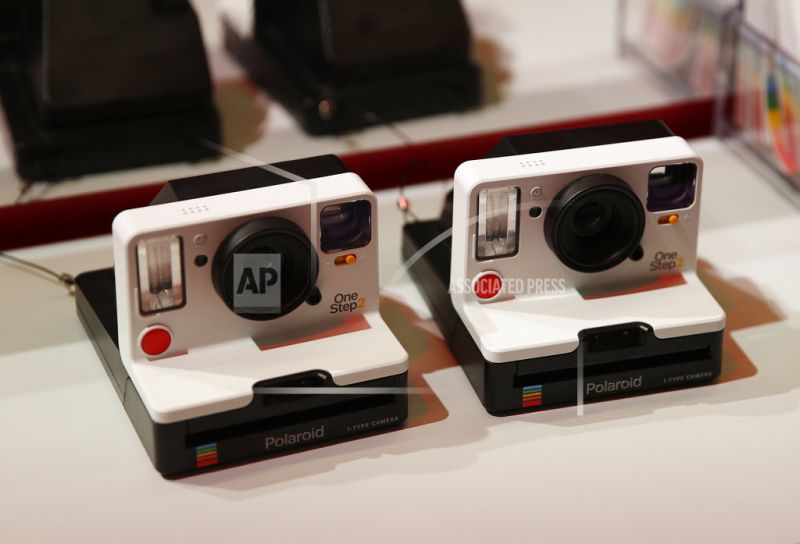 The Polaroid OneStep 2 camera is on display at the Polaroid booth in Las Vegas. 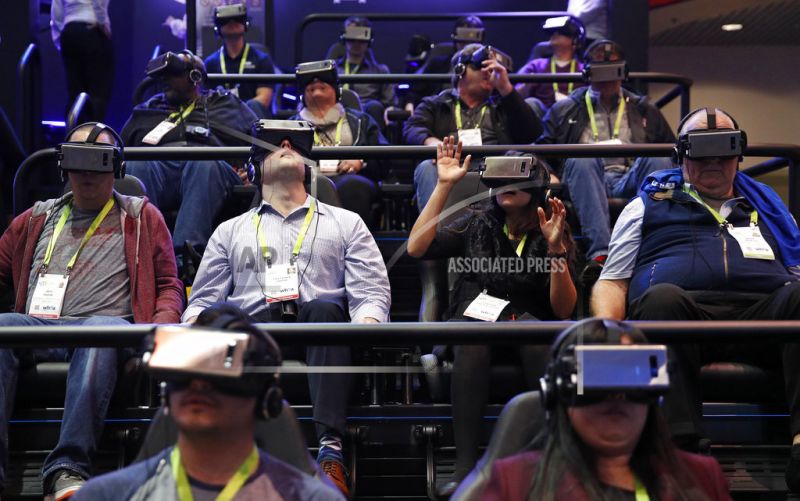 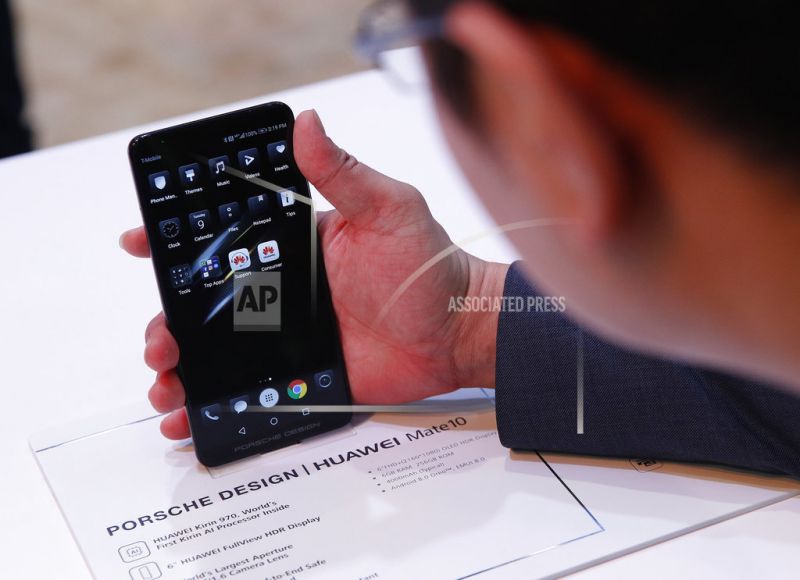 The Huawei Mate10 phone is on display at the Huawei booth. 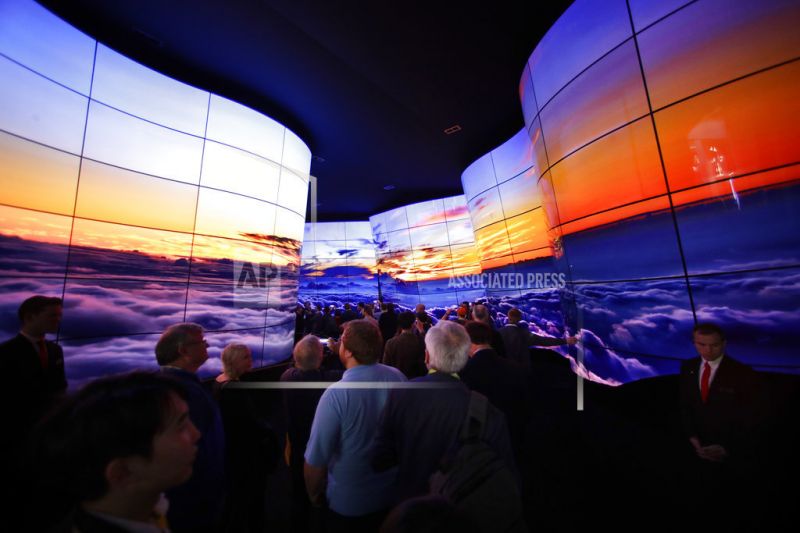 Attendees look at an installation built with LG OLED displays. 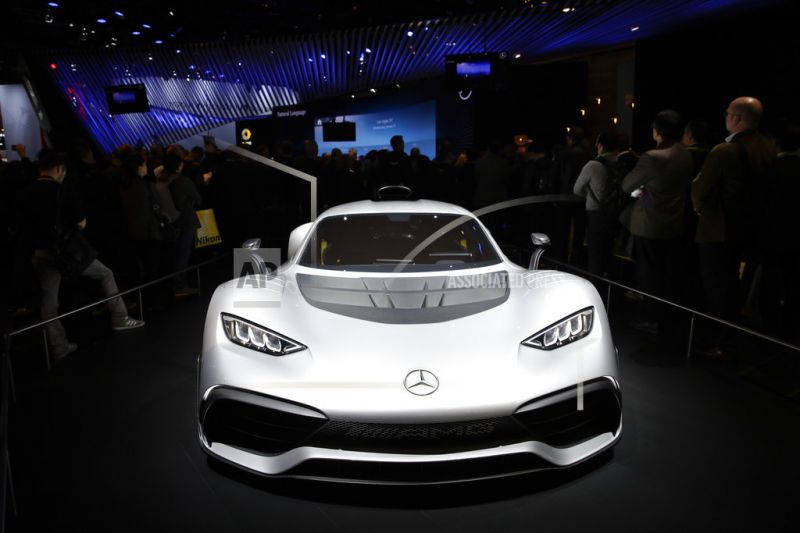 The Mercedes-AMG Project One plug-in hybrid supercar appears on display. 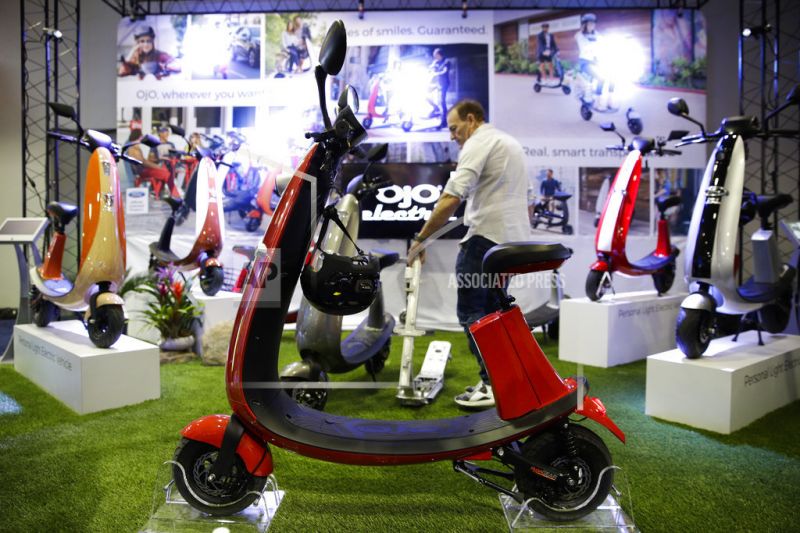 OjO electric smart scooters are on display at CES International in Las Vegas. 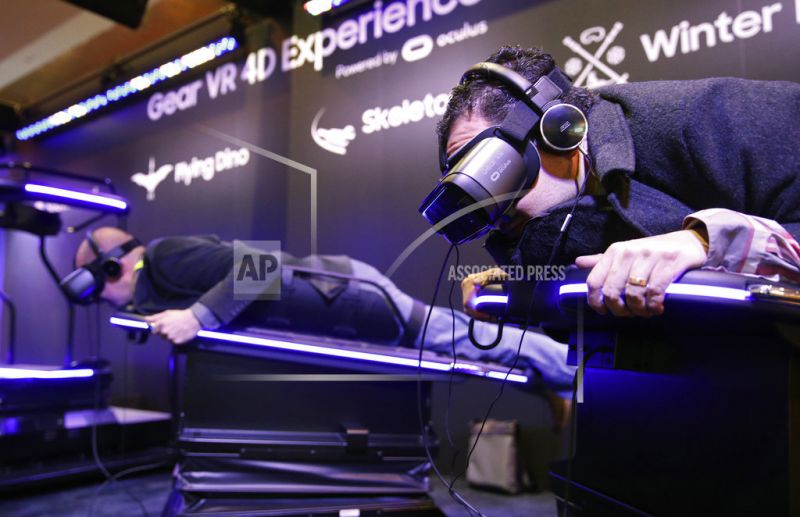 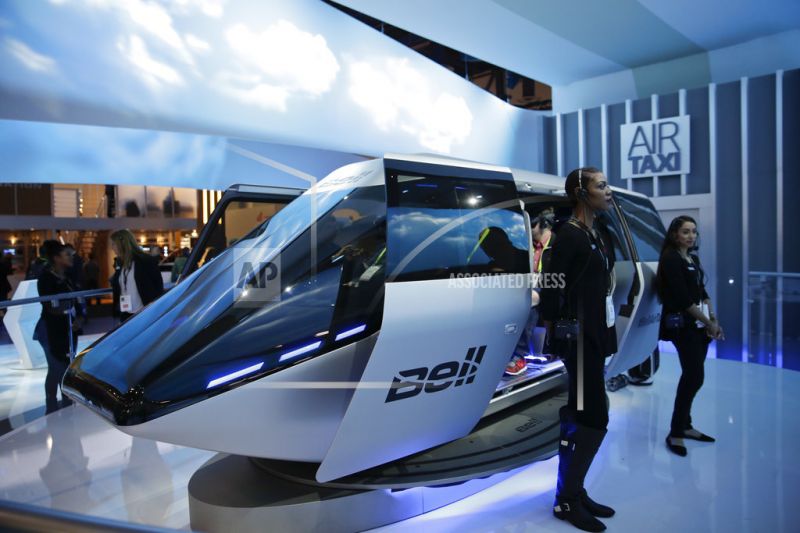 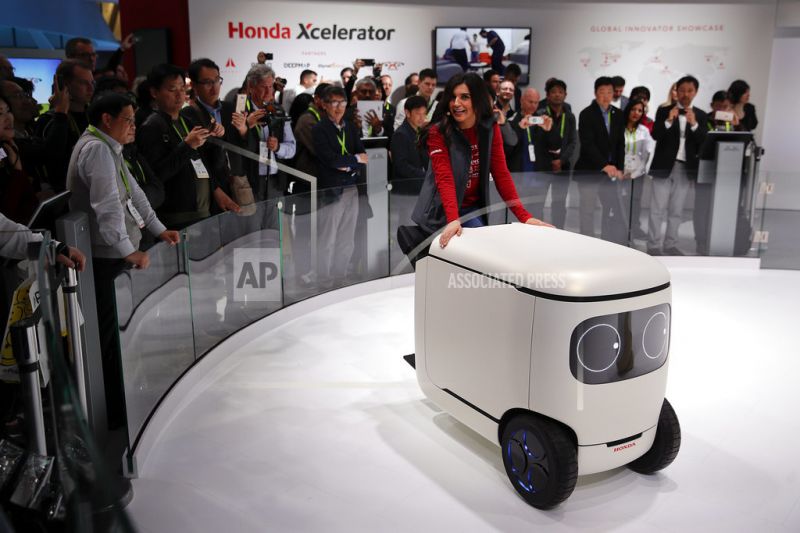 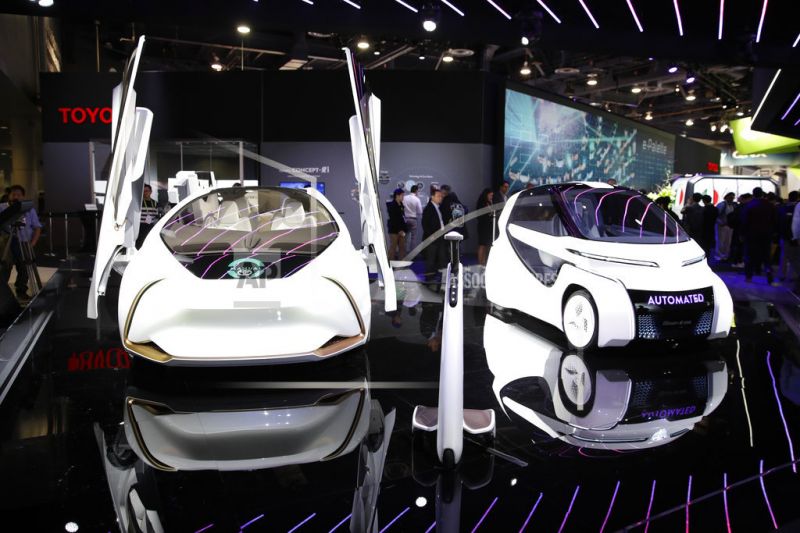