Up-skill at will! E-learning for women

e-Learning has proved to be an ideal, non-formal avenue for many women to improve their professional skills.

A young woman named Mehvish Mushtaq Hakak has created a mobile app that solved a major challenge for inhabitants of the Kashmir valleyas well as tourists – finding listings of essential services. With this app, Mehvish became the first female app developer from Kashmir.

Since 2013, the app – Dial Kashmir -- has provided phone numbers, e-mail IDs and addresses of essential and commercial services in Kashmir. In addition to the directory feature, it also has other features like ‘find pin code’, ‘railway timings’, ‘list of holidays’, ‘prayer timings’ among others. The latest version of the app contains updated pin codes and holiday list for 2017, in addition to newer search features. 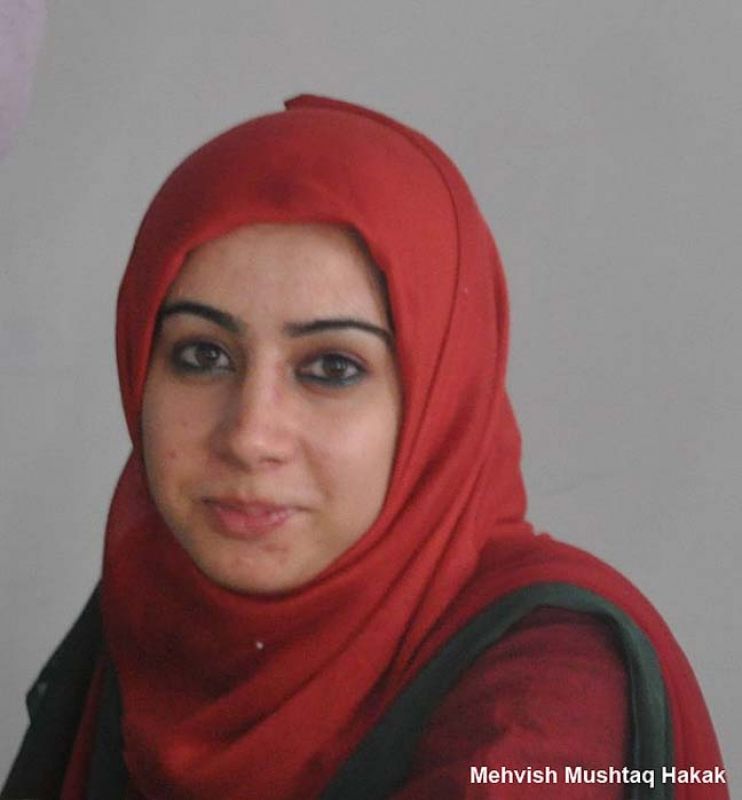 A striking example of women entrepreneurship in tech, Mehvish was able to create Dial Kashmir only because she chose to embrace e-learning. She took up an Android development course with live, online learning provider Edureka and went on to successfully create the app. For the e-learning industry at large, Mehvish’s story remains an inspiring one.

Most members of the technology workforce are tied to their full-time jobs and it’s a genuine challenge to up-skill on-the-go. For the last 5 years, Edureka has solved this problem by offering a repertoire of 85+ courses in the areas of cloud computing, analytics, big data, mobile development, among others.

Cut to 2017. Rupam Sri is currently working with one of the top Indian tech MNCs in Bangalore. She has 12 years of experience in manual testing and comes from a Java coding background. As technologies evolved, she felt the need to add automation testing in her resume. One of her friends introduced her to Edureka and she decided to learn a tool called Selenium WebDriver. Post the course, Rupam got a high-profile international automation testing project in her organization. Rupam credits the e-learning course for helping her ace interviews with her resource manager and the client interview, where she was able to impress with her real-world Selenium skills. Rupam now looks forward to a rewarding career in automation testing and is a true testimony of the fact that with the right kind of up-skilling, women can take the tech world by storm!