Technology allows governments and citizens to communicate faster and more effectively. In the age of “digital diplomacy”, the ability to harness digital platforms effectively to engage people, exchange ideas and deliver key messages is more important than ever.

Prime Minister Narendra Modi provides a great example of digital diplomacy done well by a head of a state. His use of digital tools has been central to his success both as a politician and India’s global advocate-in-chief.

The Prime Minister has made greater access to digital technology a priority. His government is using digital platforms as a means to deliver better public services and inspire citizen participation in new civic and public health initiatives.

- From Global diplomacy to economic issues like explaining digital transactions to the masses the Prime Minister has used these platforms as integral tools for direct dialogue with millions of citizens of our country.

- With his 3 year anniversary, we take at some of his major milestones on Facebook: sharing the infographic highlighting PM Narendra Modi’s 3 Years on Facebook since he took office.

The infographic covers the following: 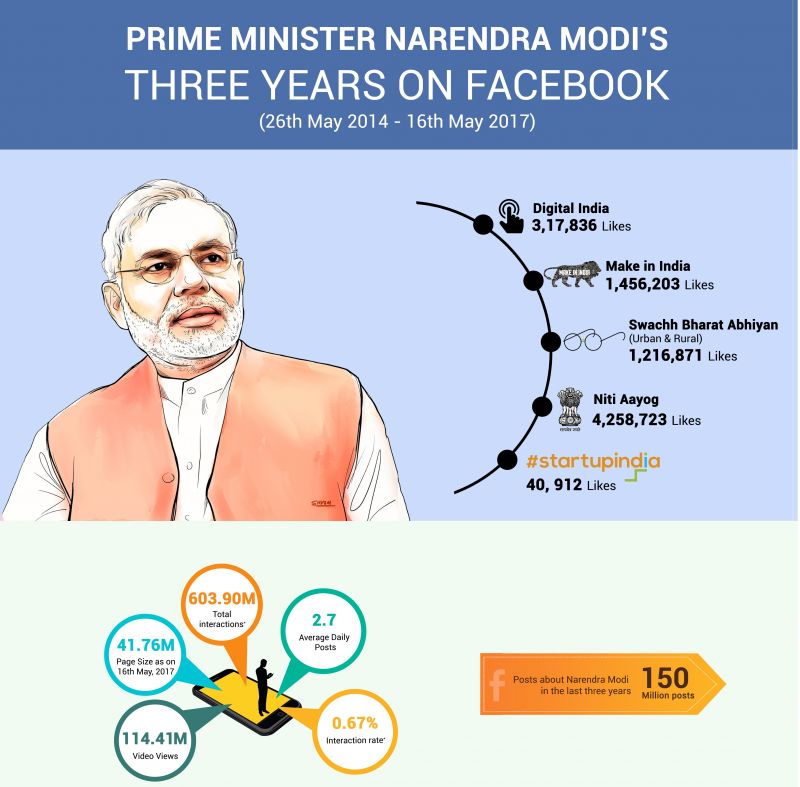 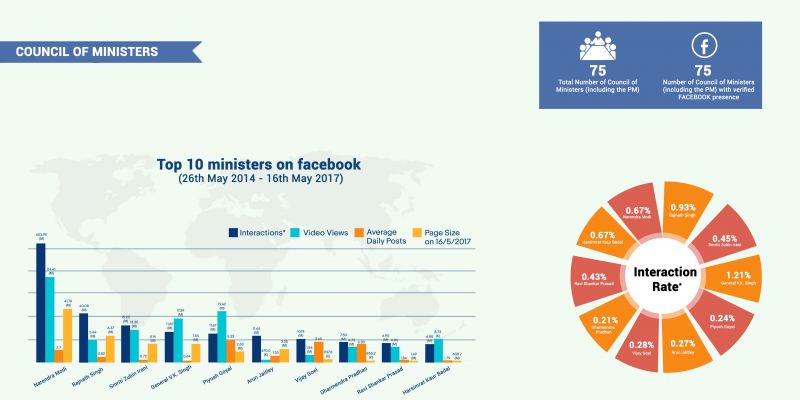 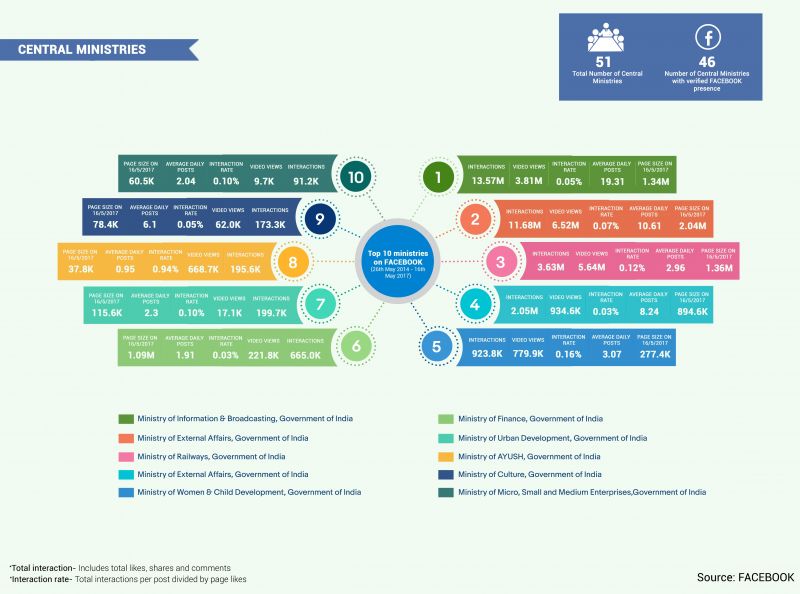