Technology Other News 07 Aug 2017 Feeling fidgety?
Technology, In Other News

Your children probably don’t need to be told that the fidget spinner is a small toy of metal and plastic usually with three blades with a spinning wheel in the centre.

Is banning in our blood? Almost as a knee jerk reaction to news that some school districts in the US have banned students from bringing the Fidget Spinner to school, principals have done likewise in some Indian schools. A report in this newspaper spoke of some authorities in Hyderabad who “found students ... playing during break time” and decided it was a distraction. In Russia the ruling party floated conspiracy theories that the opposition might be trying to 'zombify" students with this imported toy.

Your children probably don't need to be told that the Fidget Spinner is a small toy of metal and plastic usually with 3 blades with a spinning wheel in the centre. You can set it spinning in multiple ways — on a surface or between two fingers. Kids learn pretty soon to spin it with a flick on the tip of one finger. The central wheel has metal or ceramic ball bearings inside and the more frictionless they make it — the longer it keeps spinning. I managed 90 seconds after a little practice and my fingers are not exactly supple. If the disks in the three tips also have free-spinning wheels, it helps to sustain the spin longer... there is sound Physics behind it which educational spoilsports perhaps need to remember. 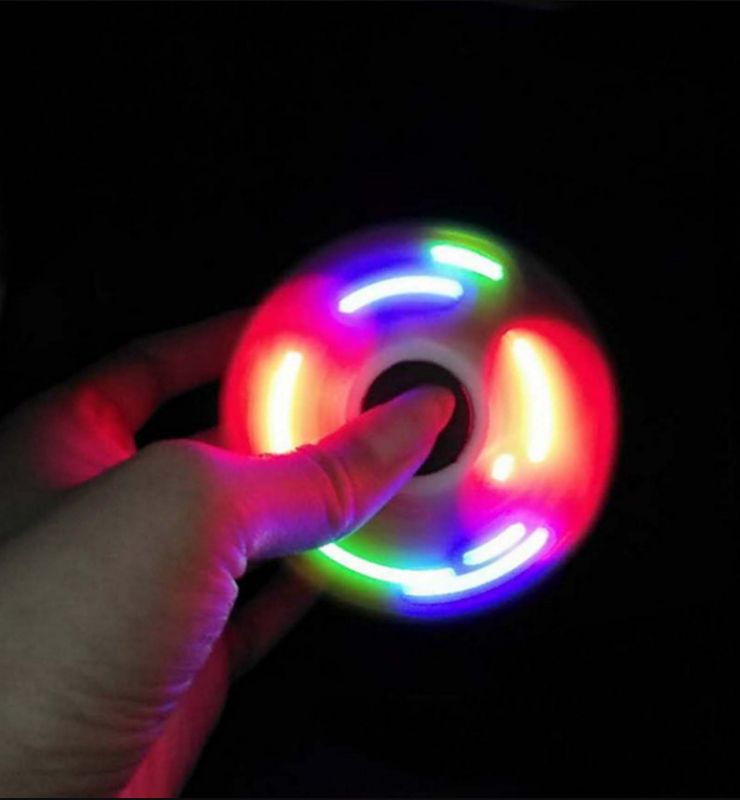 There is a story behind the current global classroom craze. In 1997, an American chemical engineer, Catherine Hettinger, created an early spinner and obtained a patent. But no US toymaker was ready to manufacture it. She couldn't afford to maintain the patent and her rights lapsed in 2005. There are people who systematically trawl time-expired patents and one of them probably brought the Fidget Spinner to market — royalty free. It caught on worldwide and to push along sales, multiple makers have been claiming that the spinner is a useful stress reliever and could help those suffering from Autism or children showing symptoms of ADHD — Attention Deficit Hyperactivity Disorder. No clinical trials or controlled studies have as yet supported such claims. 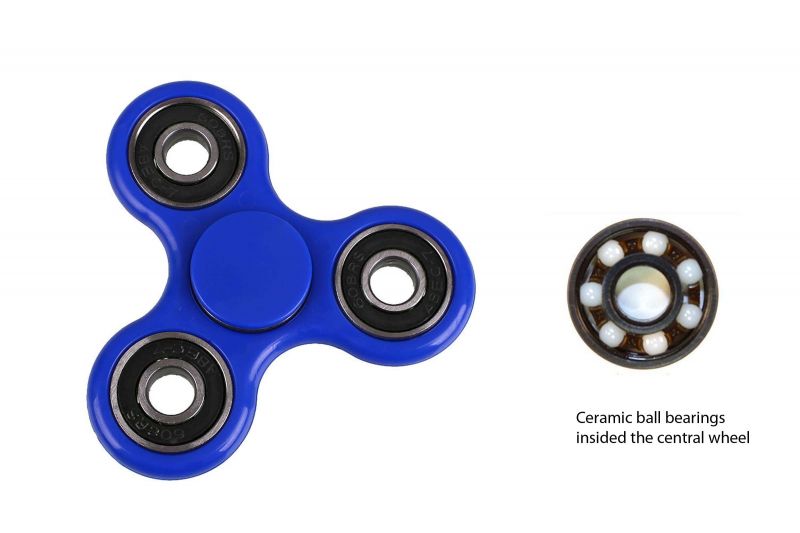 But to conclude that because it might do no good, medically, it must be bad for kids, is an unjustified leap in logic. This is only the latest in a long line of trendy toys that came and went. And thankfully, it is not too much of a strain on the parental purse. Fidget spinners are available in India at sites like Amazon, e-Bay, Snapdeal and Flipkart from Rs 90 to Rs 300. The costlier ones have dancing LED lights embedded. In major metros they are selling at traffic junctions for Rs 50 - Rs 75. ( Take this ageing novice's tip: the cheaper models have fixed weights in the edges, instead of free-to-spin disks. This will reduce the total spin time).

Final note: The original inventor , Ms Hettinger has created a new Classic fidget spinner and is crowd sourcing the development. She plans to launch the new avatar very soon. The Fidget Spinner won't stop spinning any time soon: deal with it!

The Fidget spinner is the latest in a long list of handy toys that wowed earlier generations of school-goers (and yes, adults). 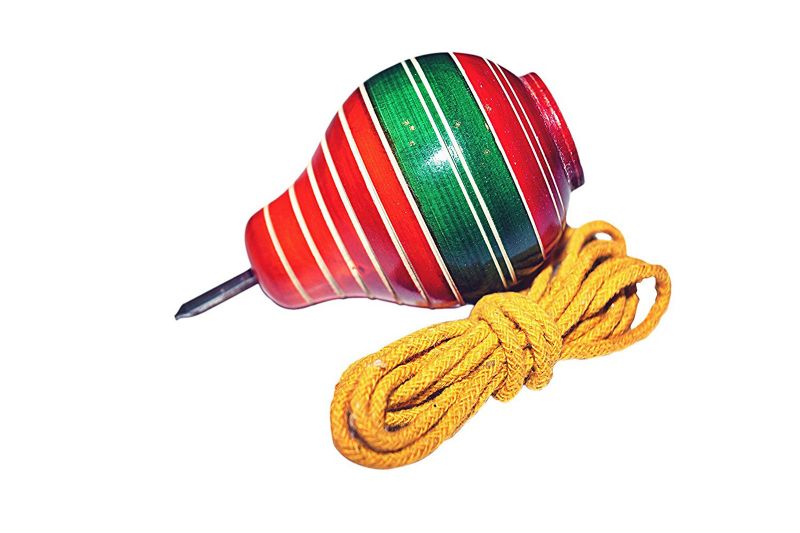 Topping times: The 1950s saw kids play with wooden top and rope. Later models in plastic could be spun on the palm of one's hand. And parents too lazy to manage a rope could buy the metallic version with a plunger screw that you pumped up to entertain baby. 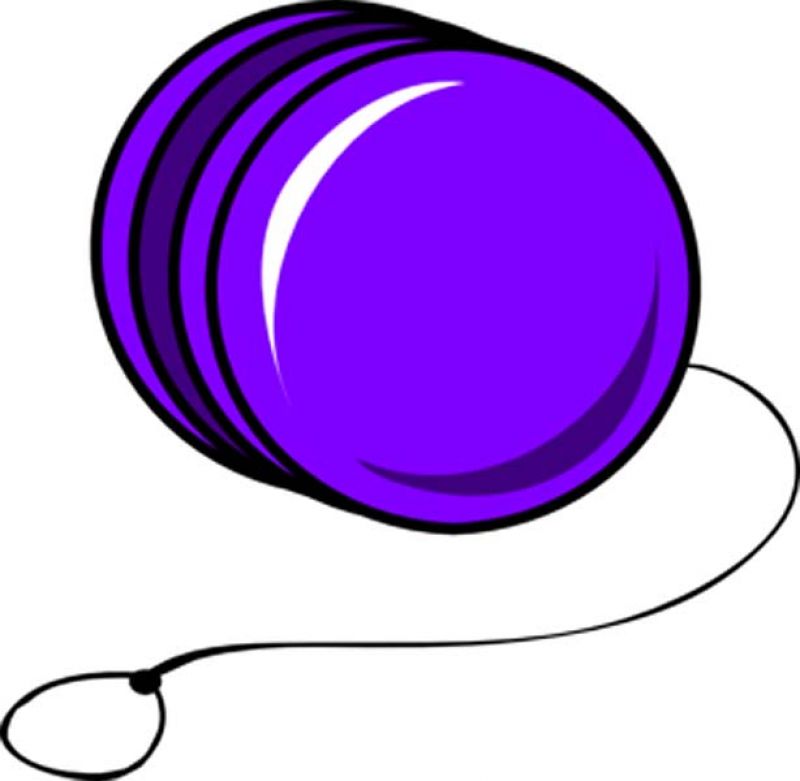 Go Yo-yo! In the early 1960s, the Yo-Yo was the in-thing for kids. Toy shops came out with dozens of colourful variants — all below Rs 10. But Indians were playing with Yo-Yos even 200 years ago. The Brooklyn Museum (US) holds a Rajasthani-style painting, dating to 1770, showing an royal lady playing in the palace. 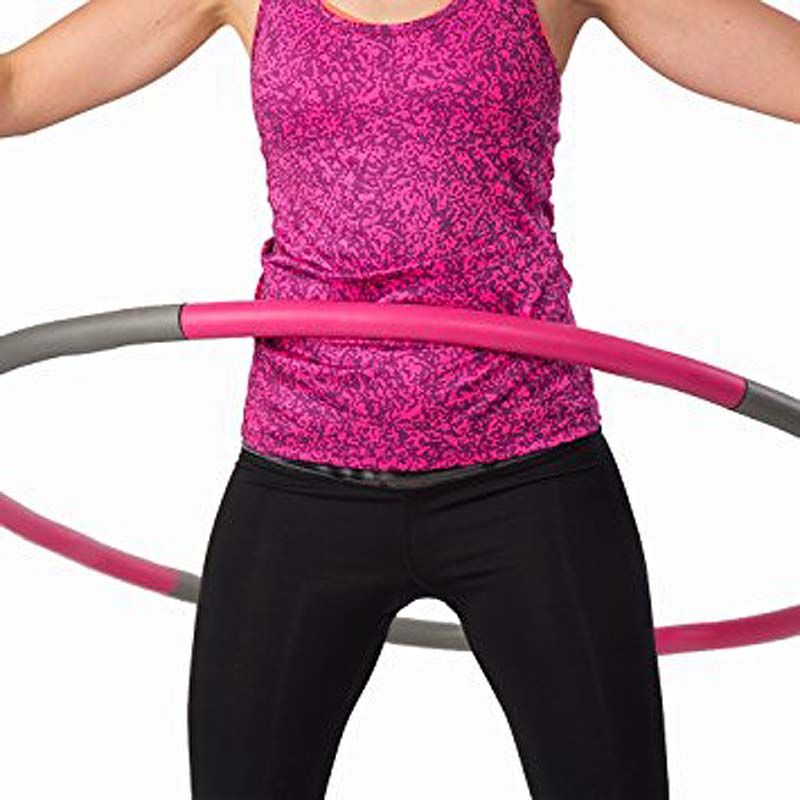 Hula Hooping: Another sixties craze that found lakhs of Indians twisting their hips to keep a rubber tube spinning around their waists. It was embraced in Hawaii as a national pastime an remains a recommended tool for weight loss. 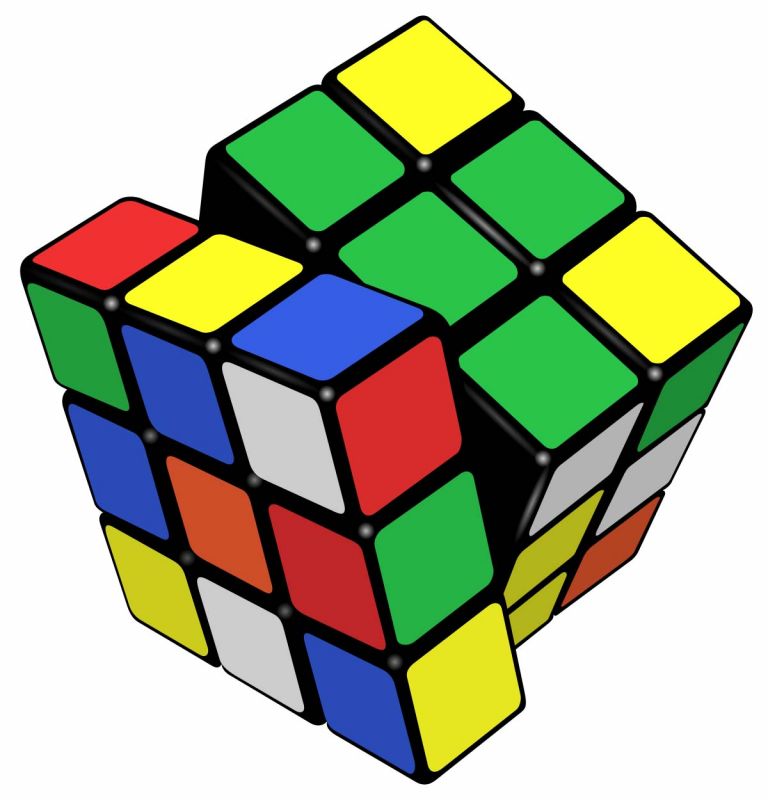 Rubik's Cube: Invented in 1974, the 3-D puzzle with 6 faces and 9 coloured sections on each face, remains the world's best-selling toy and is the subject of an annual world tournament. 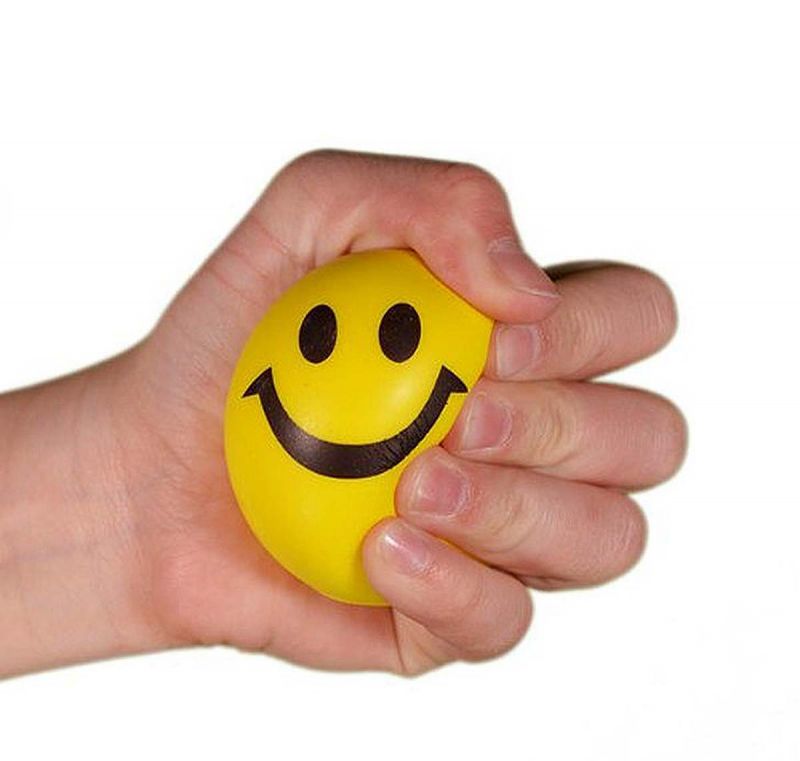 Squishy ball: Post 2000, a yellow sponge ball has been a favourite give-away at tech events and expos. The theory is that all those brainy engineers need an outlet for their pent up stress — and squeezing a ball is the way to go.