Hyderabad lakes breach after record-breaking heavy rains
Technology Other News 07 Jan 2020 Instead of announcin ...
Technology, In Other News

Instead of announcing PS5 at CES, Sony reveals mind-bending car

The Sony Vision-S concept vehicle features a total of 33 sensors and this includes CMOS and ToF sensors that are embedded inside the car itself. (Photo: Mashable)

There were rumblings that Sony would be taking the wraps off or at the very least previewing the PlayStation 5 at CES. However, the Japanese-based tech giant went and showed off something much, much bigger.

At CES 2020, Sony took the wraps off a concept car which has been dubbed as the Vision-S. However, you shouldn’t get too excited since this car will never be available to drive but instead, it is designed to show how far and capable Sony is when it comes to pushing technology to its absolute limits.

The Sony Vision-S concept vehicle features a total of 33 sensors and this includes CMOS and ToF sensors that are embedded inside the car itself. These sensors are designed to detect both people and objects within and outside the car along with the ability to provide advanced driving support. 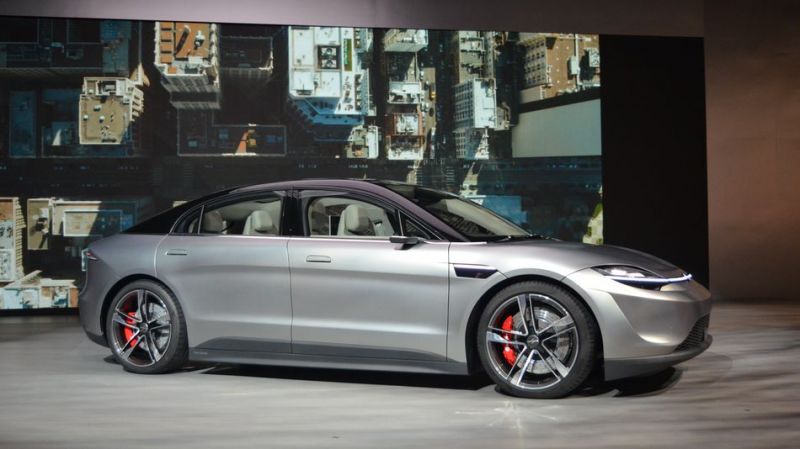 The Vision-S is also fitted with the company’s 360 Reality Audio and there are speakers and displays built into each seat where the technology is intended to provide a deep and immersive sound, a report by Mashable states. Additionally, the front seats feature a panoramic screen that has the ability to display content.

Mashable goes on to add, “Other than that, Sony remained pretty vague on any other details. Probably because, again, this thing isn't actually going into production.

Sony did display the Vision-S front and centre on the show floor — but media could only look, and certainly not touch. That also means no one was able to check out the inside, but I can easily say the outside of the car looks sweeeeeet.”