The S7 features a metal-plastic combo body and is a tad slippery.
Rating:

The S7 goes up against the likes of the Xiaomi Redmi 4, Moto C Plus and Lenovo Vibe K5 Plus. The smartphone comes packed with a big screen, Android 7.0 Nougat, 13MP front and rear camera, and a large battery. On paper, the Titanium Frames S7 appears good. Let's see how this domestic player fares against those from the Far East and stand out in the crowd of big players. 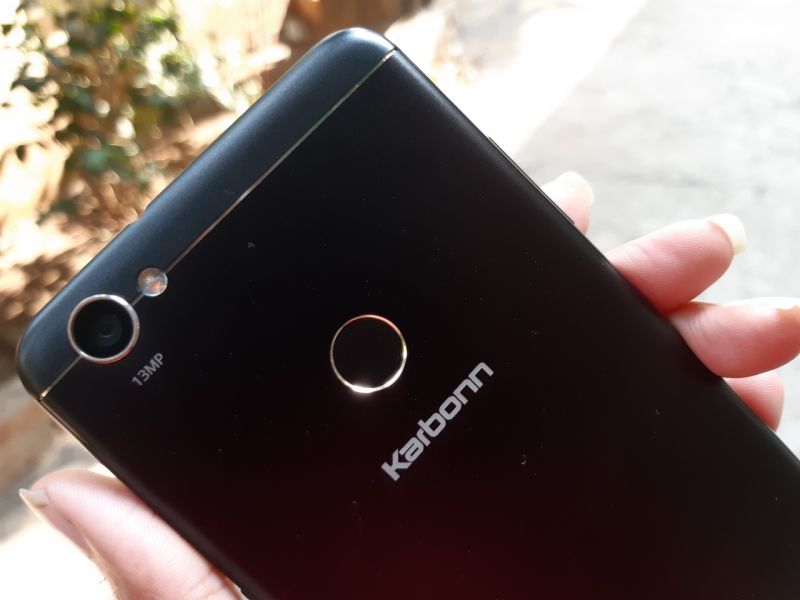 At first glance, one can mistake this smartphone to be of premium build quality. The S7 features a metal-plastic combo body and is a tad slippery. The 5.5-inch IPS full-HD display produces rich and vivid colours. While the display seems pretty bright indoors, screen legibility goes for a toss under direct sunlight. The 2.5D curved glass layered above the display enhances the device’s presence. We found touch response to be sub-par and the screen smudges very easily. 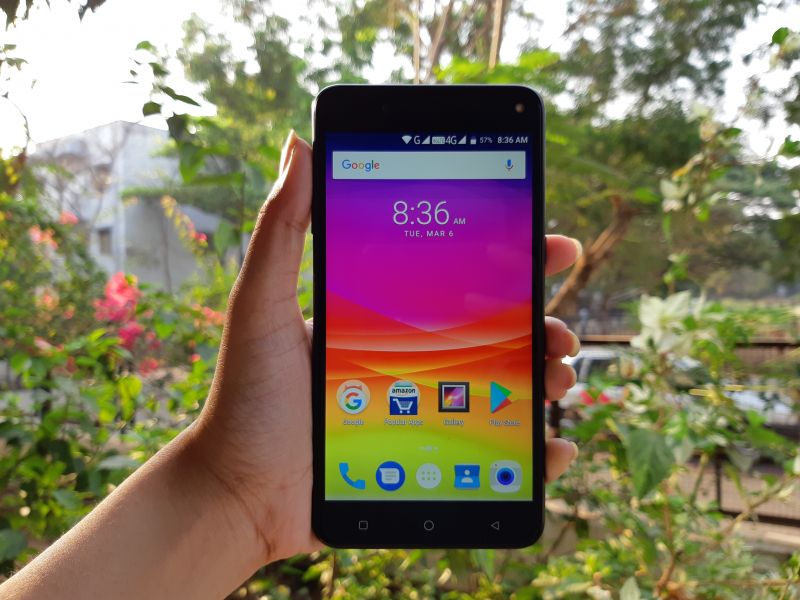 The front has broad bezels at the top and bottom, which looks pretty much vintage — thanks to most smartphones taking the full view display as a standard. However, the rear camera sports a chrome ring that gives the device a little premium touch. A single speaker grille and micro-USB port occupy the bottom edge, while a 3.5mm headphone jack resides on the top. The rear fingerprint sensor takes longer than usual to wake the screen up and can also be used to capture a photograph. 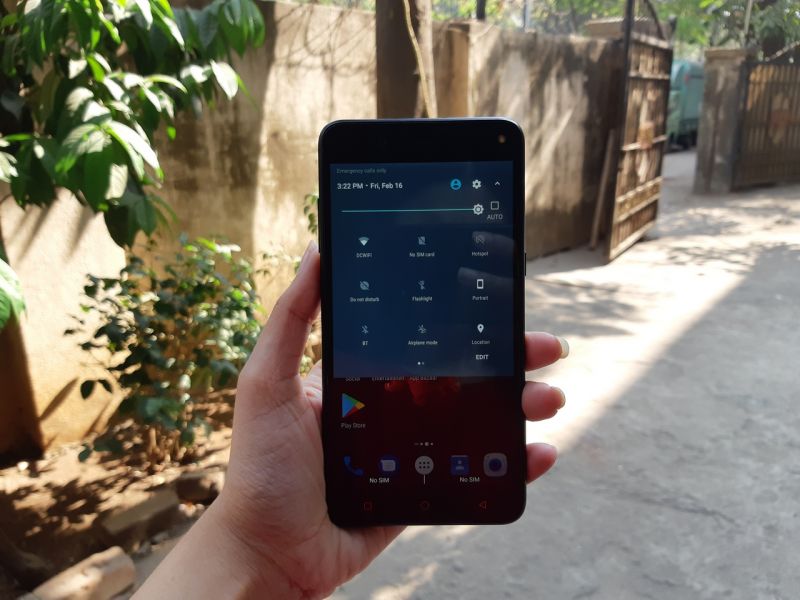 Diving into the performance of the Karbonn Titanium Frames S7, we did not come across any major bugs or problems. The S7 is powered by 1.45GHz quad-core MediaTek MT6737T processor clubbed with 3GB RAM and the handset packs 32GB of internal storage with a micro SD card for storage expansion. The phone works just fine when it comes to multi-tasking and day-to-day usage. Being an entry-level device, don't expect it to be a gaming machine. However, the smartphone handles casual games pretty well. The phone heats up quite a bit when processing heavy tasks and games. Also, the near stock Android 7.0 plays an advantage in performance. 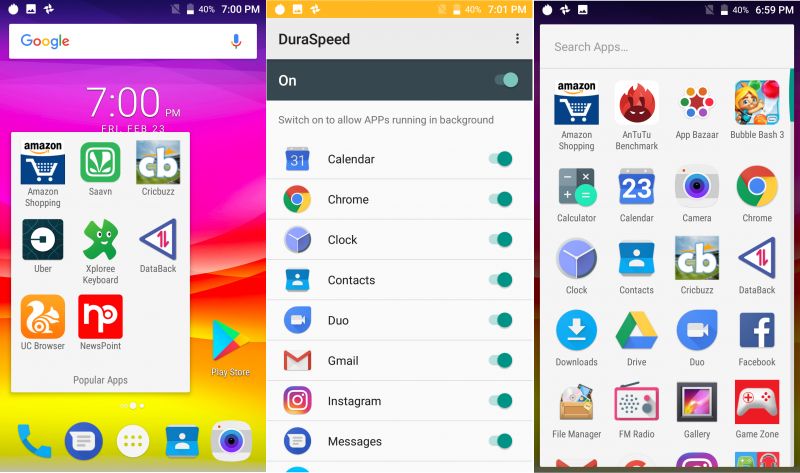 Sadly, the interface isn’t smooth enough as simple scrolling through your home screens or switching between apps gives a tad sluggish feeling. The handset has a stock-Android-like interface with minor changes. The phone comes with MiraVision technology that allows you to tweak the display performance to suit your taste. There's also an option dubbed DuraSpeed in the settings, which can freeze background apps to devote more RAM to the apps running in the foreground. Lastly, the phone comes preloaded with a host of third-party apps such as App Bazar, Amazon shopping App, Bubble Bash 3, and UC News and Browser, which could be a put off for some users. 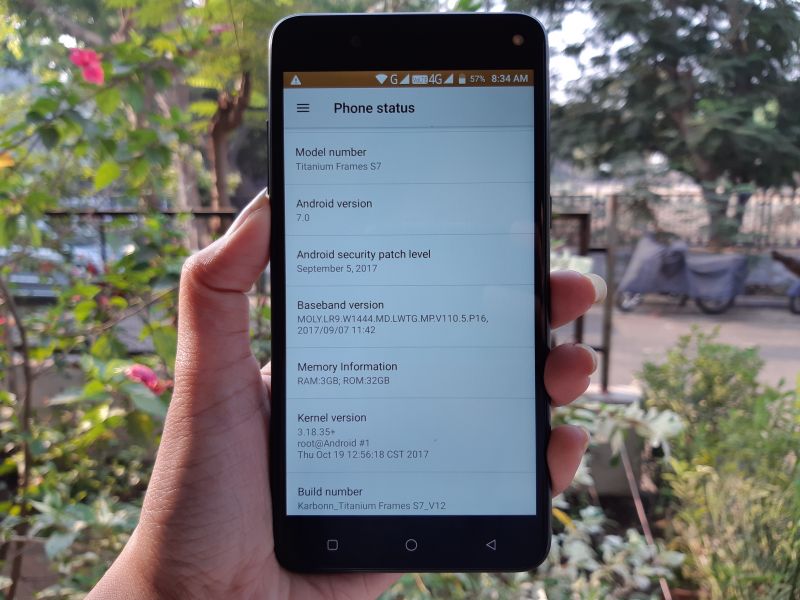 The rear 13MP camera sensor captures good shots in daylight with a decent amount of detail and sharpness seen. In low light, photographs are soft but the light metering takes a toss. Night photos tend to leave flares from lights and bright areas. However, focusing is pretty quick and the capture speed doesn't dip. The phone features portrait mode, but world poorly — portions of subjects' face tend to blur out. The camera essentially puts artificial blurs in the form of concentric circles — a very old method of creating artificial bokeh effects. The front 13MP camera sensor suffers from soft details, giving decent selfies a suitable enough quality for simple social sharing needs. There are a few modes, including HDR, PRO, Portrait, Panorama, tucked under the camera settings.

Overall, the cameras are just good enough for quick casual photos for sharing over social platforms. Don't expect the camera to perform miracles. 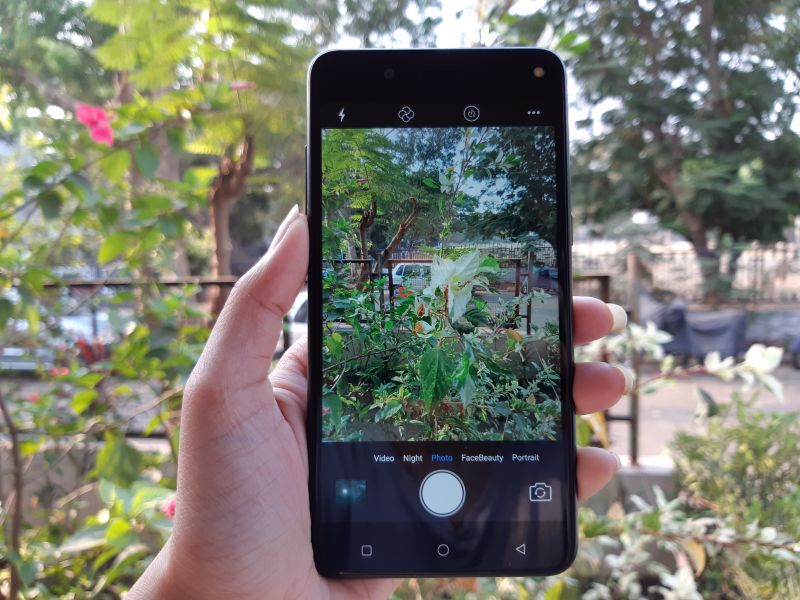 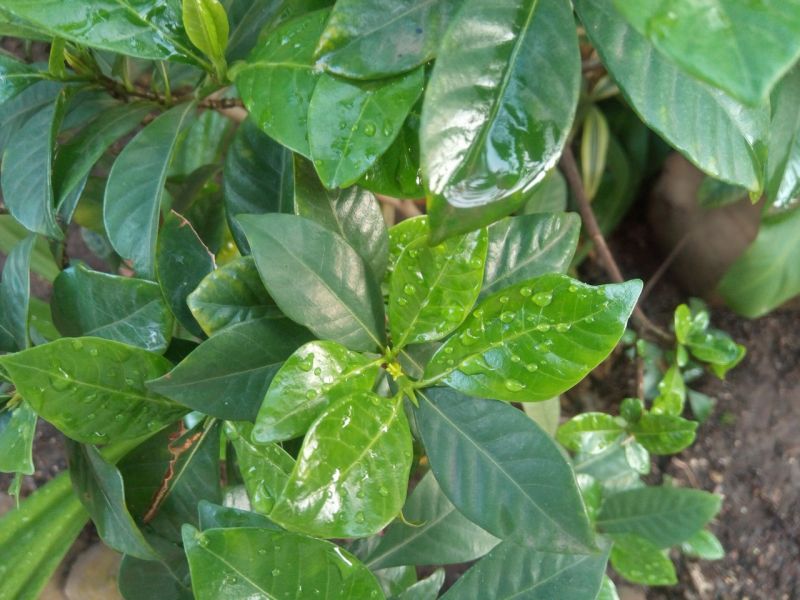 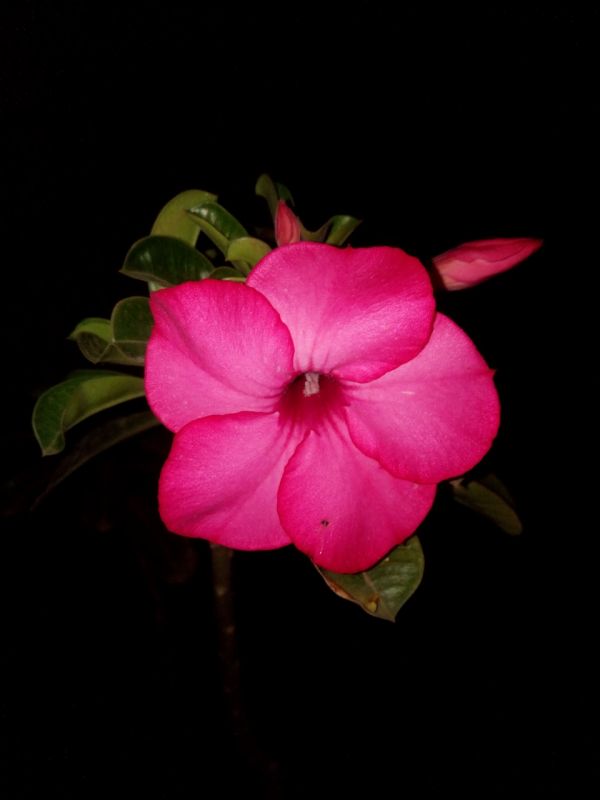 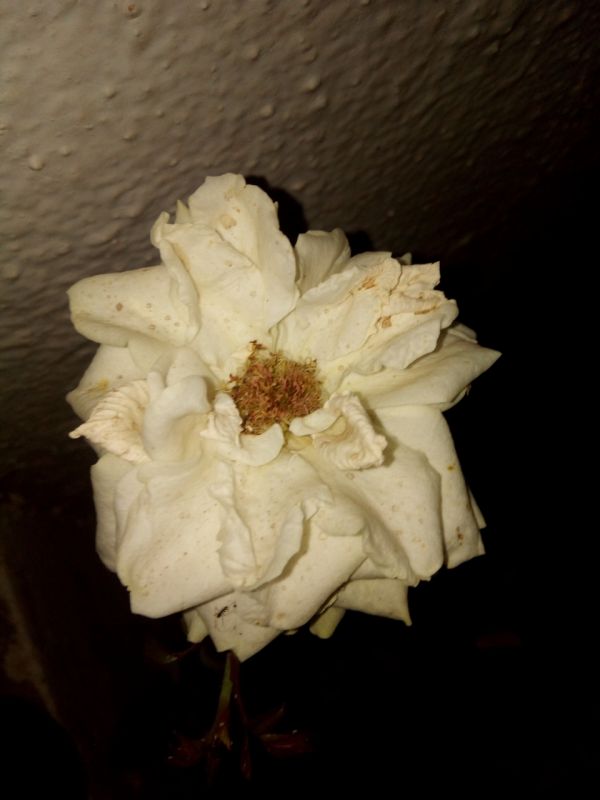 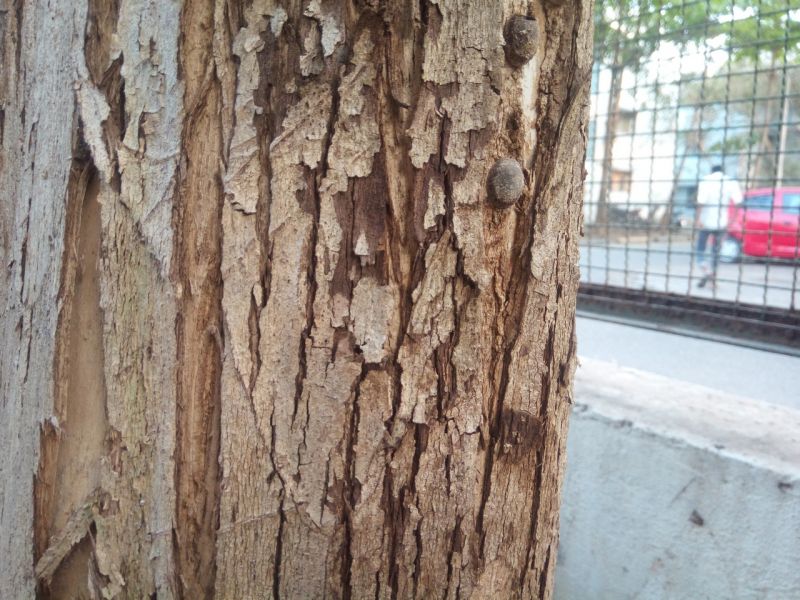 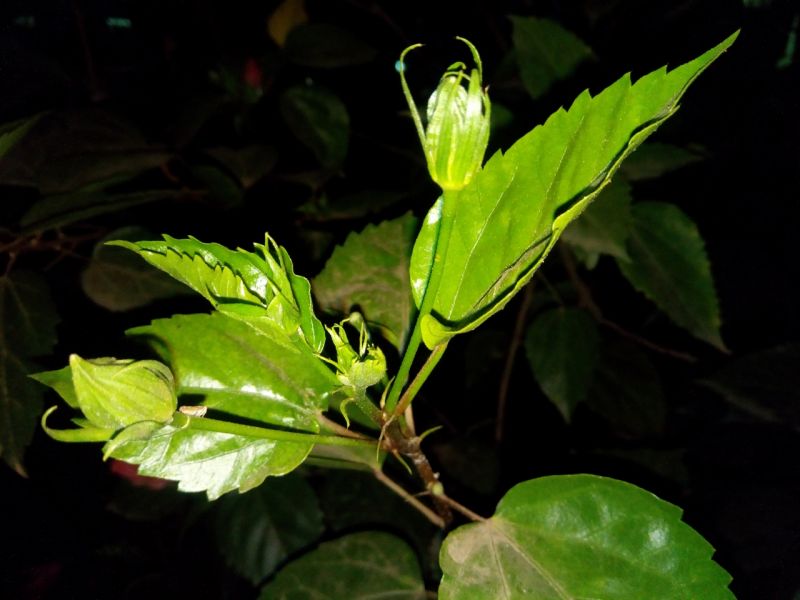 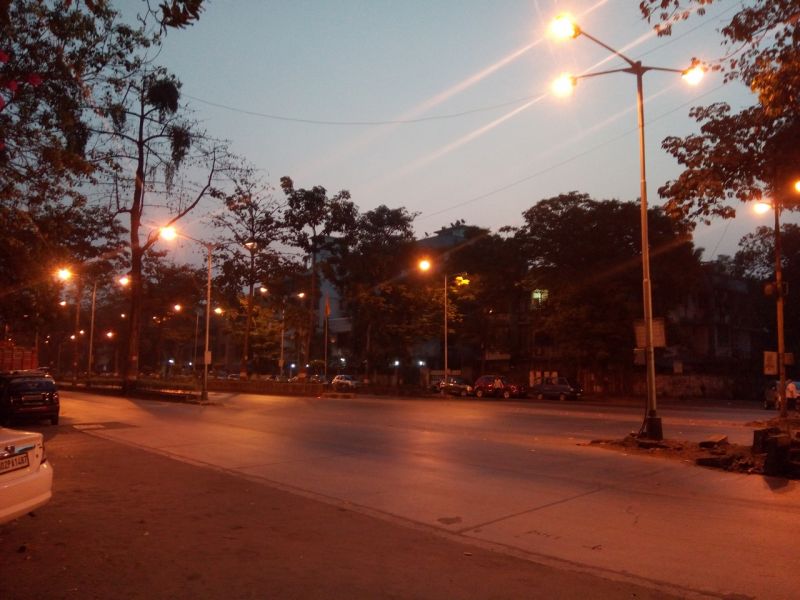 As far as the battery life is concerned, the phone draws its power from a 3000mAh battery and we managed to get decent hours of browsing and photography session. Users should be able to squeeze out a day's usage in regular conditions. The device takes around three hours for a complete top-up, which is decent for a battery of this calibre.

The Karbonn Titanium Frames S7 is a mediocre smartphone and will appeal to users who just want a big screen and a decent camera at a fairly low price. At a street price of Rs 7,000, the phone is not worth considering the whole package. The company needs to put in more hard work to give a tough competition to its competitors. Users who want a good performance and more feature-packed smartphone in this price range can go for Xiaomi Redmi 4 among other smartphones present in the market.