The South Korean giant has not yet revealed the price and other details regarding the HU80KA projector.

LG has unveiled a new projector — the HU80KA ahead of CES 2018. The new 4K UHD model is the first such projector which is said to deliver ultra-sharp video.

The company claims that the device is almost half the size of its 4K rivals in the market. While most 4K projectors currently in the market are heavy and expensive, the company crowned its 4K UHD projector as an "affordable yet premium device."

With the new 4K UHD projector, the company claims that it can create a 150-inch screen at 2,500 lumens that make it the brightest projector from the company until yet. The model also supports HDR content for a cinematic experience in the home. 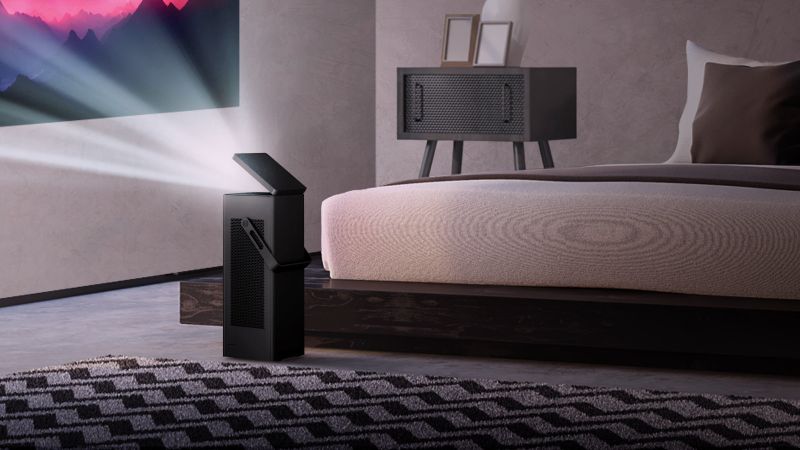 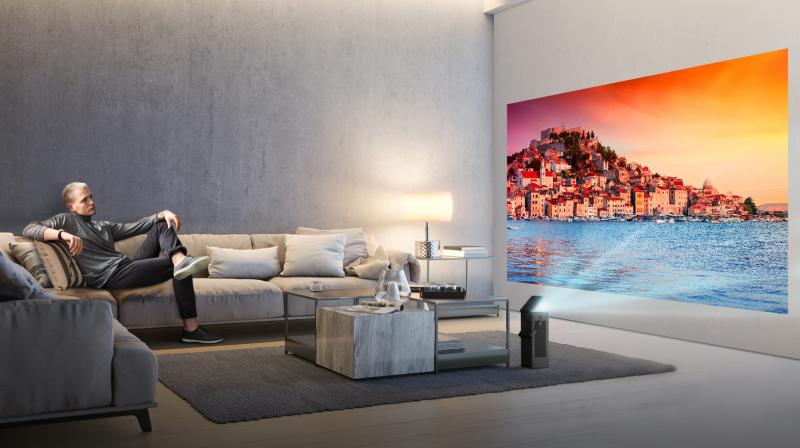 Apart from the 4K resolution, the company also offers HDR video support with HDR10. LG says projector's portability and upright design have been credited to the mirrorless L-shaped engine which allows the projector to be placed on the floor, mounted on the wall.

The LG HU80KA model comes equipped with standard connectivity options such as USB, Ethernet and HDMI ports, as well as wireless support for external devices such as a keyboard and mouse. The model comes packed with two 7-watt speakers in the projector and can be connected to external speakers or soundbars.

The South Korean giant has not yet revealed the price and other details regarding the HU80KA projector. LG will put the whole 2018 projector on display at the LG Booth in the Las Vegas.

Besides, the company latest version of MiniBeam Projector —  PF50K will also be showcased at CES 2018.