Technology Other News 05 Dec 2017 How to avoid tolls a ...
Technology, In Other News

Apps such as Google Maps and Apple Maps have eliminated all the guesswork out of driving (at least till the time self driving becomes a norm). Just put in your destination and just follow the map — as simple as that.

But there are ways you can make the directions even more refined, only if you are willing to dive into the settings of the navigation app. Here’s how you can avoid tolls and highway traffic using Apple Maps and Google Maps.

If you are an Apple Maps user then there are two ways to avoid tolls and highways. First thing you’ll have to dive into your iPhone’s settings. If you already have Apple Maps open, then just put in the destination like usual, but instead of hitting the ‘Go’ button pull up the bar at the bottom of the screen to go to the ‘Driving Options’ link. Now you will see two toggles for avoiding Highways and Tolls that you can switch on or off. 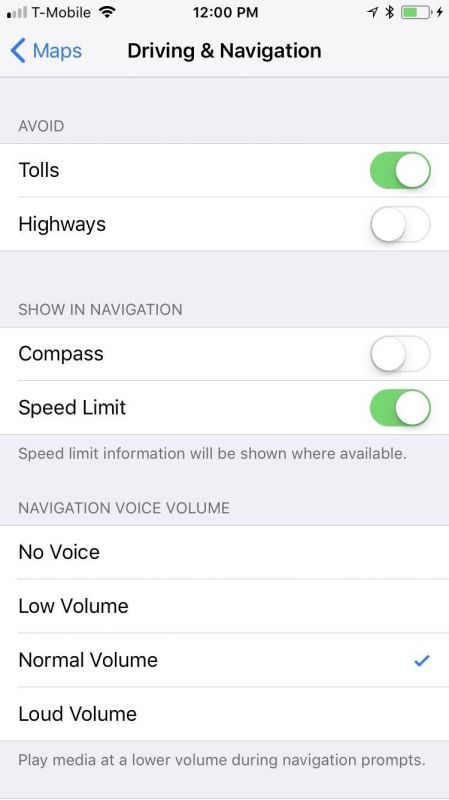 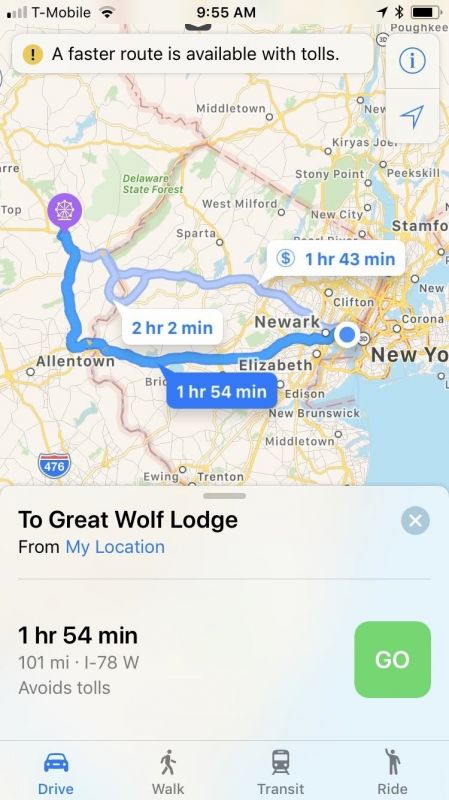 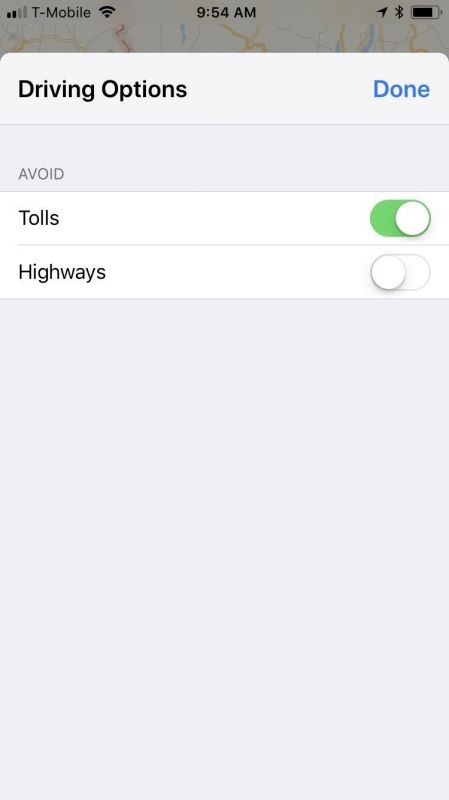 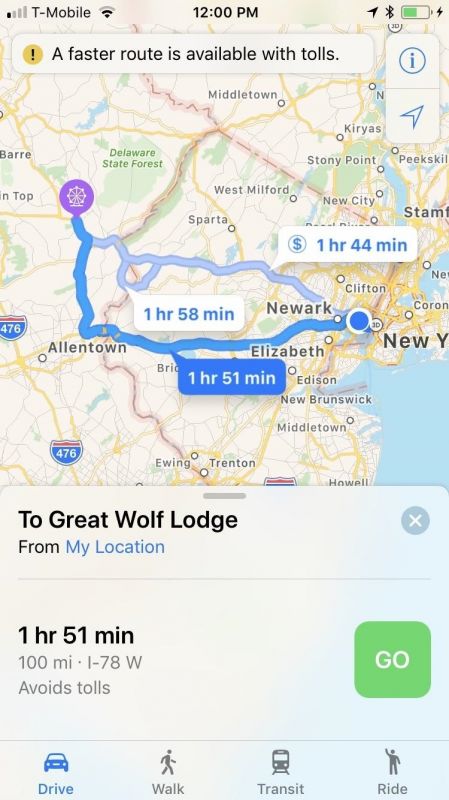 You can also go to the iPhone’s setting and select Maps, and then tap on “Driving & Navigation.” This will also prompt the same toggles as the Apple Maps.

For people who prefer Google Maps over Apple’s app, the same trick works by putting in the destination and then tap on the three dots icon in the top right corner of the screen to pull up a settings menu. Select ‘Route Options’ and then use the toggles to avoid the tolls and highways. 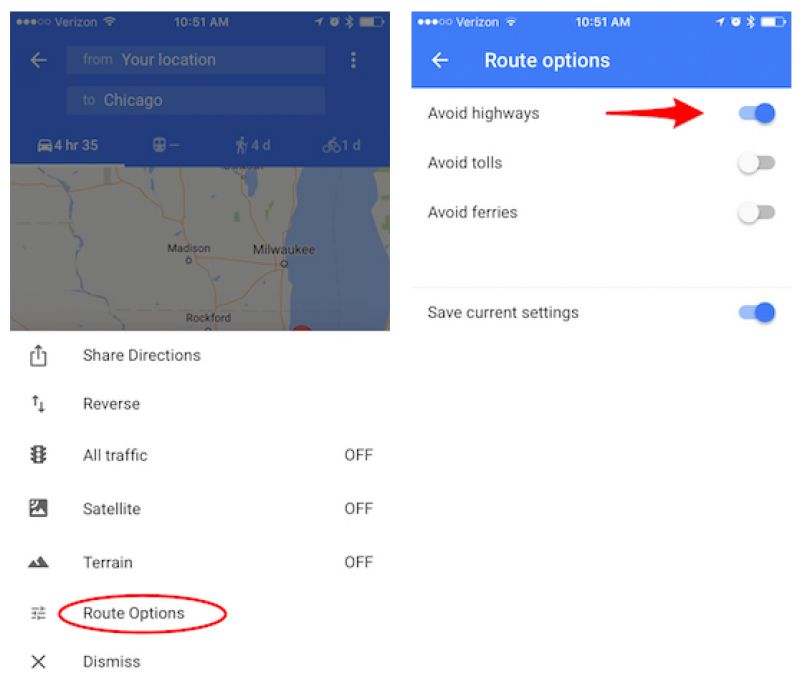 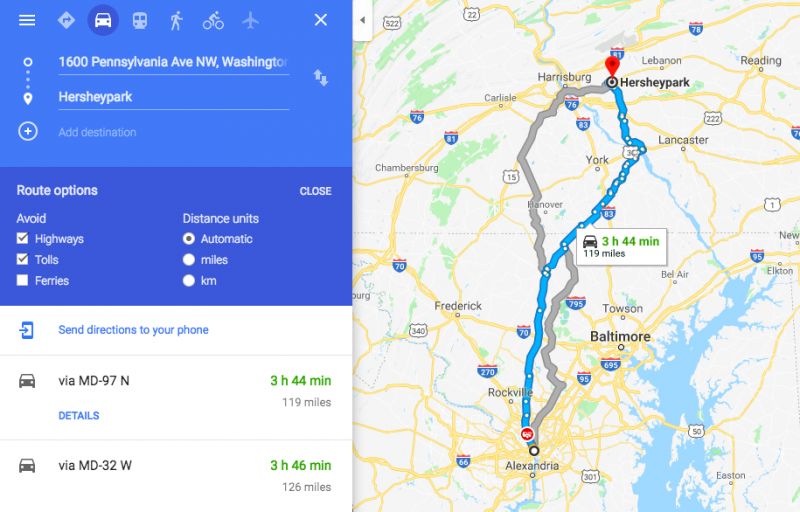 If you are using the desktop version of Google Maps then the process is a tad different. Start the same way by plugging in your destination but then hit the “Options” button. This will prompt the same toggles available in the mobile app.