Technology Other News 05 Dec 2016 App to play synchron ...
Technology, In Other News

App to play synchronised music on all phones in the room

From parties at friends' houses to presentations at work, we've all been caught short by lack of speakers more than once. For groups of people, your laptop speakers simply don't cut it, but why can't you use the power of all those smartphones lying around the room?

At TechCrunch Disrupt London 2016 Hackathon, a few developers from UK built an app, named Amplify, to sync audio on every device at once.

Amplify allows user to play audio from one source across all his tablets, laptops and smartphones at once. It syncs the timestamp on every device so audio is played in sync: it sounds like one single speaker using a swarm of internet-connected devices. 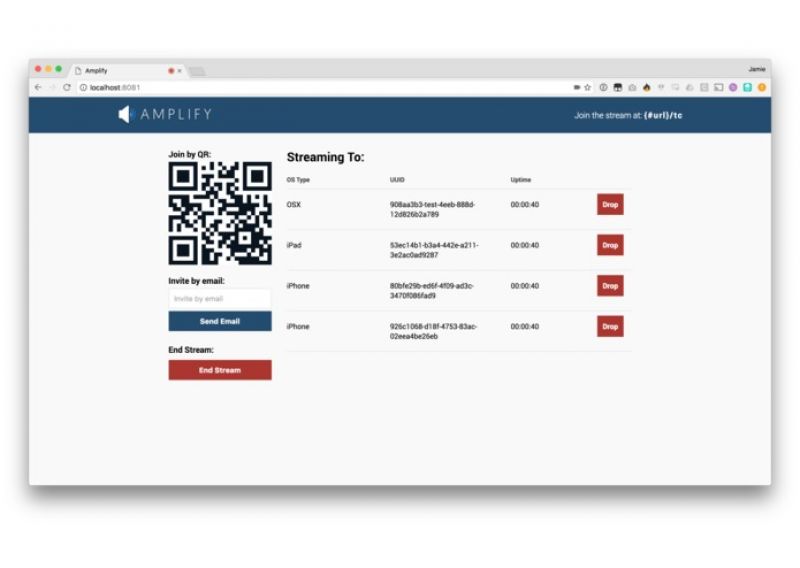 Amplify has been built on a server from the ground up in C#, running on a Windows Azure instance. The controller and receivers are all web-based: this means they can run on any device. The main controller uses WebSockets and the Web Audio APIs to transmit source input data to the web server, where it is processed and sent (again, via WebSockets) to all of the receivers currently online. 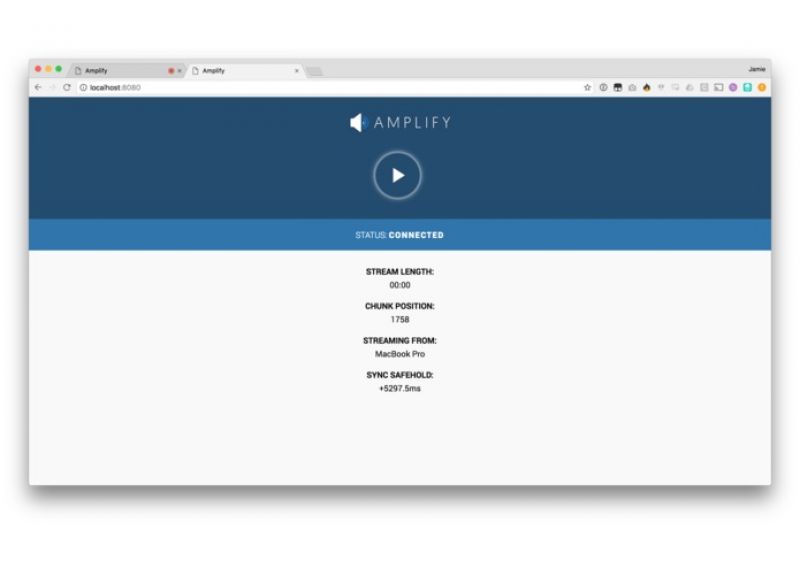 “In order to make sure that all of the devices play the same audio at the same time, we synchronise the time clocks via a JS script that accounts for average latency and any minor discrepancies in time,” Amplify developers said on their website.