There is no notch on the design, which means the device will either have the pop-up front camera or the rumoured Xiaomi in-dispay front camera. (Photo: LetsGoDigital)

Xiaomi has patented a new smartphone design which houses a solar panel at the back of smartphone. The design is evident from the back, while the phone looks like any other fullscreen device from the front. 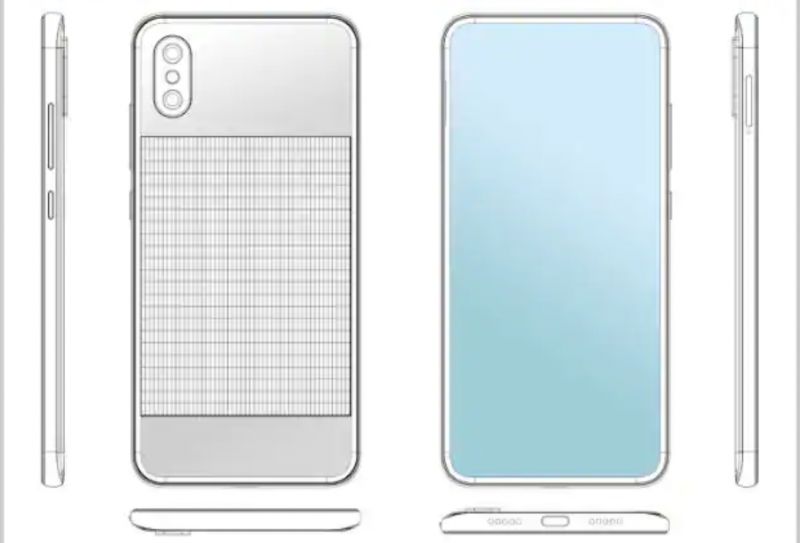 The renders also show that the device is not thicker because of the solar panel at the back. However this could mean a smaller battery for the phone, since it already has the ability to charge from sunlight.

Xiaomi has not let out on any details about the solar panel itself either, so we do not know as of now how powerful the solar charging on the device will be.

Tech This Week | Data is not national wealth, must not be regulated in same manner