Technology Other News 05 Aug 2019 Redmi's insane ...
Technology, In Other News

The new camera, which can take detailed images sized upto 20mb, will go on a Redmi smartphone.

The second half of the year 2019 was populated by the 48MP image sensor after various brands implemented the Sony sensor into their top smartphones.

Heading into 2020 Samsung’s new ISOCELL Bright GW1 64MP camera seems to be the new sensor every brand is going to be running after.

Though the first brand to announce their implementation of the new 64MP image sensor was Realme, who are going to show off the possibilities on August 8, Xiaomi has beaten the brand, announcing their own demo of the 64MP sensor a day ago on August 7. 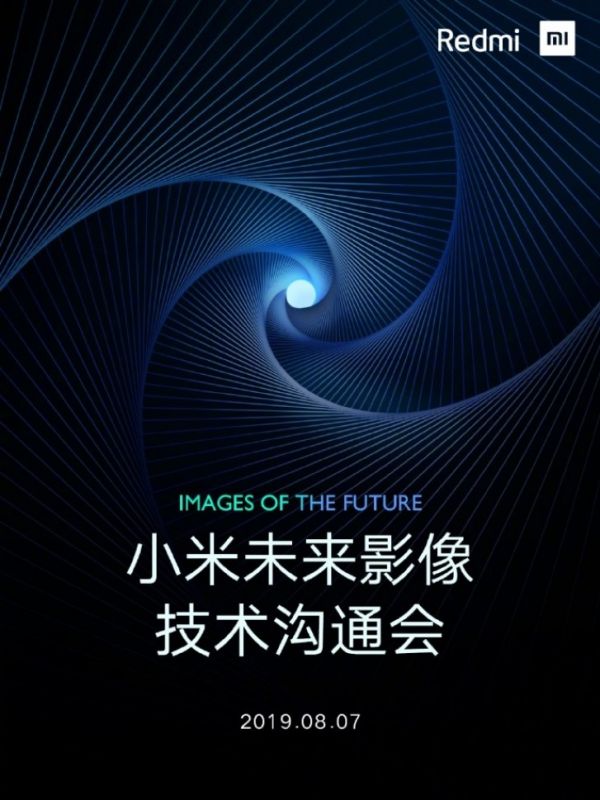 The new camera, which can take detailed images sized upto 20mb, will go on a Redmi smartphone. The company might reveal this very Redmi phone on the demo on August 7.

Xiaomi’s current Redmi Flagship is the K20 Pro which sports the GM1 sensor and quad-bayer technology which takes better 12MP shots through a 48MP sensor, combining four pixels into one.

With the new GW1 sensor, we can see the quad-bayer tech take 16MP shots using the 64MP sensor.