Technology Other News 05 Jun 2017 Another Windows phon ...
Technology, In Other News

Another Windows phone in the leaks, this time its called "Hapanero"

In the camera section, the device came equipped with a 20-megapixel unit with triple LED flash, and even offered dual-SIM support. A removable battery can also be seen in the photos.

Microsoft’s Lumia 960 showed up in pictures a few days ago in a bunch of leaked photos on Twitter and Chinese websites — a smartphone which Microsoft had no intention of putting into production. Now again, new images have surfaced of another phone which never got to see daylight despite featuring a very compelling design and feature mix.

The Windows phone called Hapanero was originally made in 2015, and as the pictures posted on Weibo look like, it shares the look of the majority of other Lumia models and runs Windows Phone. 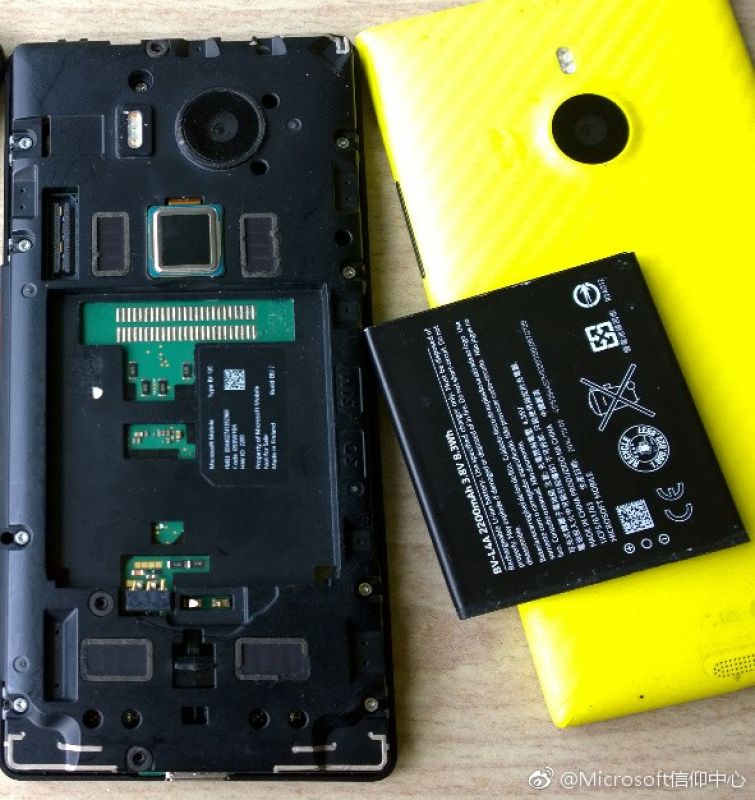 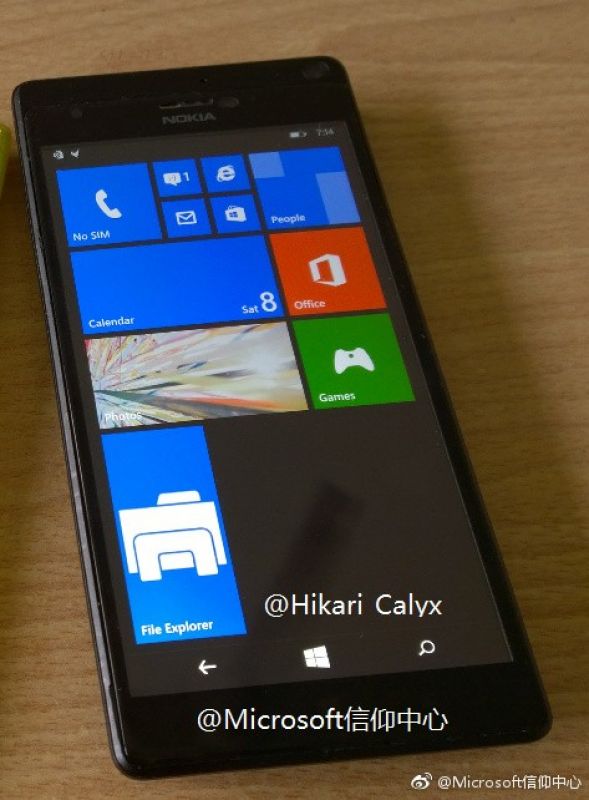 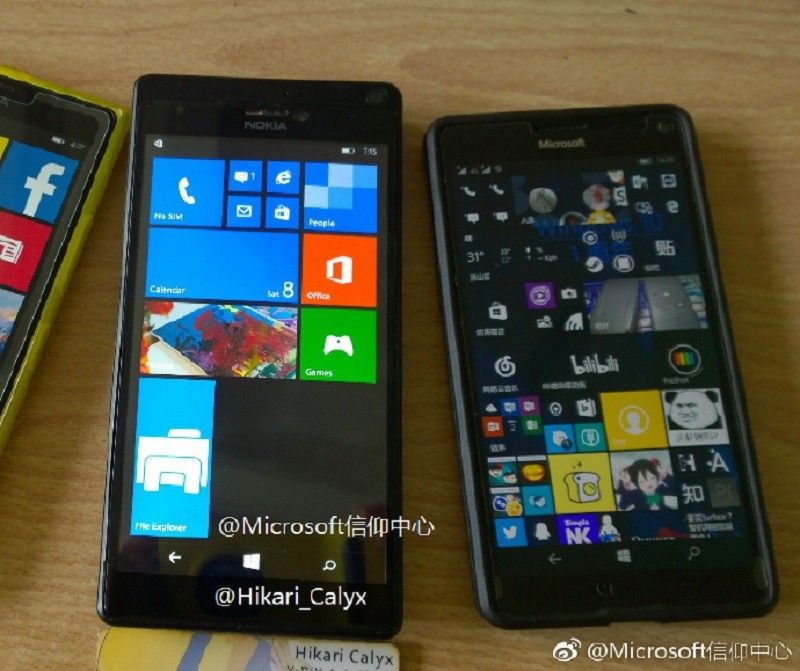 The device was slated to be on display at Build 2015 and came with powerful hardware for its time, including a Snapdragon 810 processor paired with 4GB RAM. There were two versions of the phone, one with a 1080p display and another one with 1440p, both featuring the same CPU, RAM, and 32GB storage space. Customers would have also received a microSD card slot for additional storage.

In the camera section, the device came equipped with a 20-megapixel unit with triple LED flash, and even offered dual-SIM support. A removable battery can also be seen in the photos.

In the initial glance, this smartphone looks just like a prototype of the Lumia 950 which was launched later the same year, so there's a good chance that Microsoft actually wanted to experiment and show Build attendees how it plans to improve its mobile efforts.

What's more interesting is that there were two different versions of the device, so if it was indeed a Lumia 950 concept, it's living proof that Microsoft planned a little bit more for its hardware strategy.

Of course, it goes without saying that there are zero chances to ever see this device going live, especially if it was a prototype of the Lumia 950, but on the other hand, it does show that at some point the Windows Phone device lineup was very close to creating a lineup with heavy-spec devices.