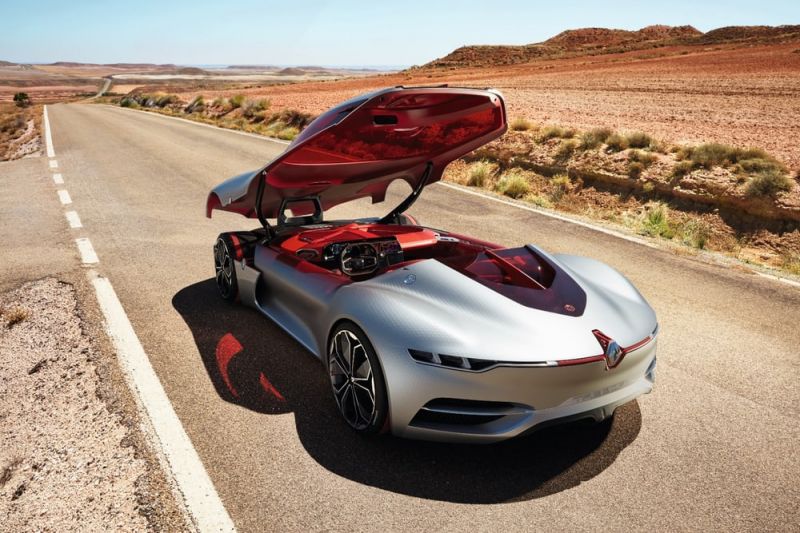 Renault’s Trezor which is 475mm longer than its previous predecessor is powered by two batteries, both of which have their own cooling systems optimised by the air intakes located in the bonnet. Offering three driving modes: neutral, sport and autonomous, Trezor goes from 0 to 62 miles per hour in less than four seconds. Interestingly, the exterior lighting changes when the car goes into the autonomous mode. 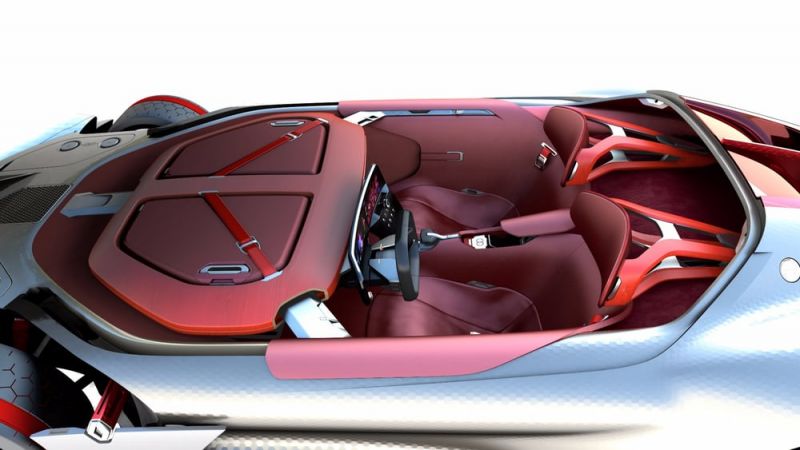 The steering wheel of Trezor extends in width in order to provide the driver with a panoramic view of the dashboard. The primary feature of this advanced electric vehicle, however is its roof, which lifts up from the bonnet. "The Trezor's one-piece clamshell roof lifts much like the lid of a jewellery box to give access to the interior," said Renault.

The rear-end design is built using a fibre optic lightning fixture with integrated laser light which Renault says ‘creates an interesting visual effect and increases the intensity of the light.’ 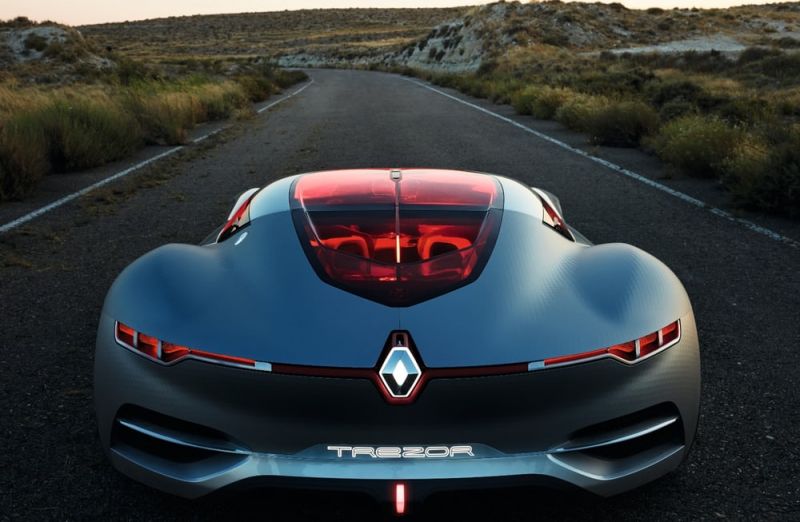 While, we are not sure of when Renault’s Trezor is stated to be available in the market; Renault said the car previews trends are likely to be seen in future Renault models.