A leaked image shows off an iPhone charging adapter which is an 18W USB-C. (Image Credit: Macotakara)

The latest iPhone including iPhone 8, iPhone 8 Plus and iPhone X are supported by quick charging functionality but to avail the benefit, users need to spend extra on buying USB-C to Lightning cable and USB-C adapter. This year, the predicament of latest Apple phone users could change as a leak reveals Apple could start offering USB-C adapter along with USB-C to lightning cable for 2018 iPhone models.

Macotakara, a Japanese mac-based blog have released a leaked image showing off an iPhone charging adapter which is an 18W USB-C.  The adapters used for the current iPhone models possess the capacity of 12W and fall in the category of USB Type-A which are comparatively slower when it comes to charging speed. The increase in power delivery from the adapter might also increase its size to some extent which could be seen from the leaked image. 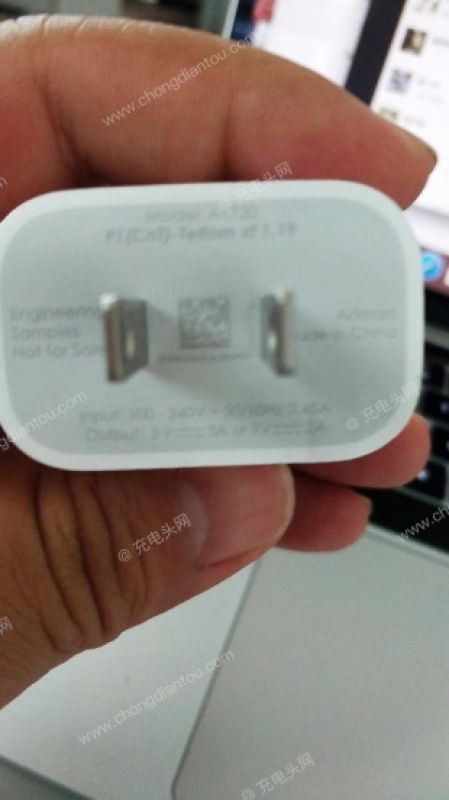 After launching its much-hyped flagship device iPhone X, Apple is highly likely to launch the bigger version of it, to be named as iPhone X Plus, which will boast of 6.5-inch OLED display. One more models will accompany it which is said to be a budget offering with a 6.1-inch display. With these models, Apple is also predicted to provide dual-SIM support, for the first time.

Apart from Apple, no third party firm have the permission to manufacture and sell USB-C to lightning cable but that is set to change by 2019 as the company might permit it from next year.