Windows 10: Back to the future?

The rest of us have been resisting the regular exhortations, popping up on our screens, to upgrade from our older versions of Windows, convinced that Windows 10 only proved how good Windows 7 was.

Is it already a year since Microsoft launched Windows 10, the big new avatar of its operating system? Well, almost. An Anniversary Update has been promised on August 2 -- free for the 350 million devices who are said to be using the system.

The rest of us have been resisting the regular exhortations, popping up on our screens, to upgrade from our older versions of Windows, convinced that Windows 10 only proved, how good Windows 7 was. We shared the earthy American feeling; 'If it ain't broke, don't fix it'.

That feeling may be a wee bit harder to justify, going by the promised improvements in the coming update.

We were late in India to get Cortana, the digital voice assistant, but now that she is here, many of us are hooked by the easy path she offers to get information or schedule reminders. Post August, she will be even easier to reach -- sitting outside the lock screen. This means you don't have to go through the cumbersome log-in that Microsoft has mandated to open your device, just to ask Cortana a question. And after PCs and phones she will now be available on the Xbox gaming console too.

There are two other new features, one seemingly looking forward, the other back: 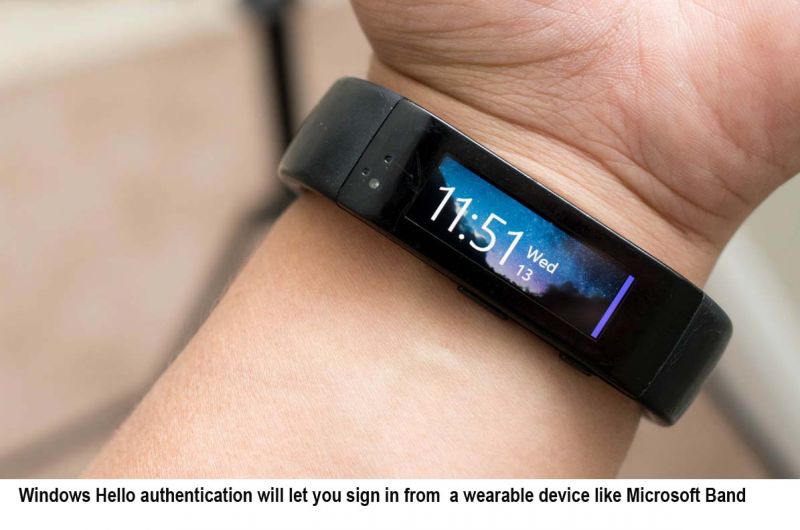 Windows Hello, the biometric password tool will be standard on the Windows browser -- Microsoft Edge. The Windows update will allow a host of other devices to unlock your PC without the always forgotten passwords. To open mail or an app, you could use a fingerprint scanner on a companion device like the Microsoft Band, a health wearable, that is already available here for around Rs 17,000, though not formally launched in India.

The other innovation seems geared to appeal to those still uncomfortable with digital note taking (see review of Bamboo Spark, alongside). It is called Windows Ink and lets you write on your device as you do on paper, creating sticky notes, drawing on a whiteboard, and easily "sharing your analogue thoughts in the digital world". 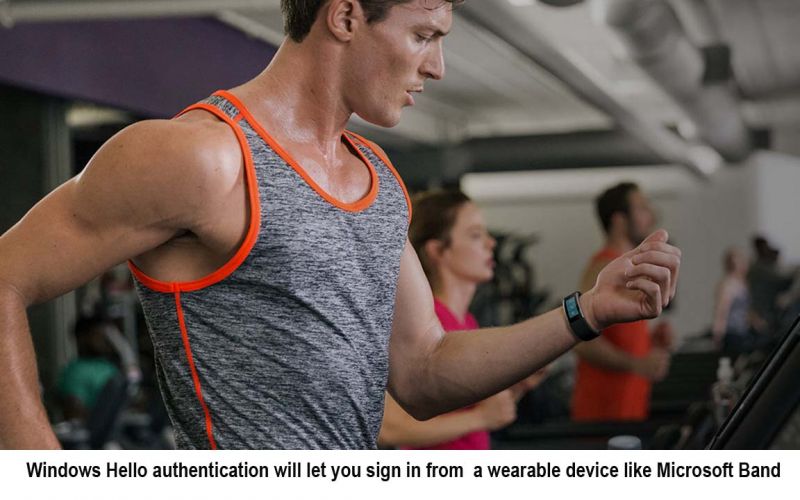 These are just some of the new features that come with next month's update -- there are a lot of tweaks to improve the Edge browsing experience and the Windows Defender anti-malware service. May be this time, some more of us hidebound ones, will be emboldened to be brave and embrace Windows 10!