Technology Other News 04 Apr 2017 Plastic is pass&eacu ...
Technology, In Other News

Plastic is passé! Your smartphone is your new payment meduim

Samsung Pay, integrates all one’s debit, credit card and e-wallets into the phone.

The flurry of cashless payment options launched soon after demonetisation ignored one reality. Most of us already have at least one ATM-cum-debit card and many own multiple debit and credit cards. It is a hassle carrying multiple pieces of plastic wherever we go-- with the threat of losing them and having to block them till we obtain replacements. 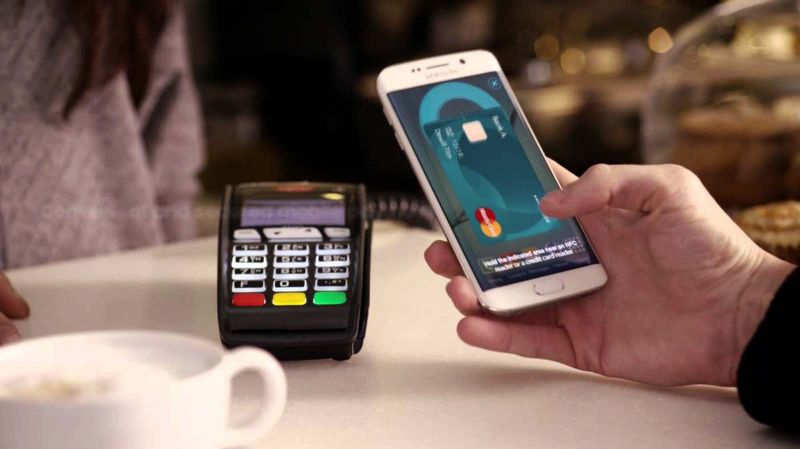 Any real innovation in cashless payment technology, must address this minor inconvenience. And last week a solution emerged from an unlikely source. Samsung introduced a payment system where one can virtualise all our credit and debit cards and carry them on a mobile phone. The caveat is: the technology only works on a select range of Galaxy smart phones. Fortunately the list of compatible card issuers is fairly wide and growing: Visa, MasterCard, American Express, Axis Bank, HDFC Bank, ICICI Bank, SBI Card, Standard Chartered Bank and soon Citibank. 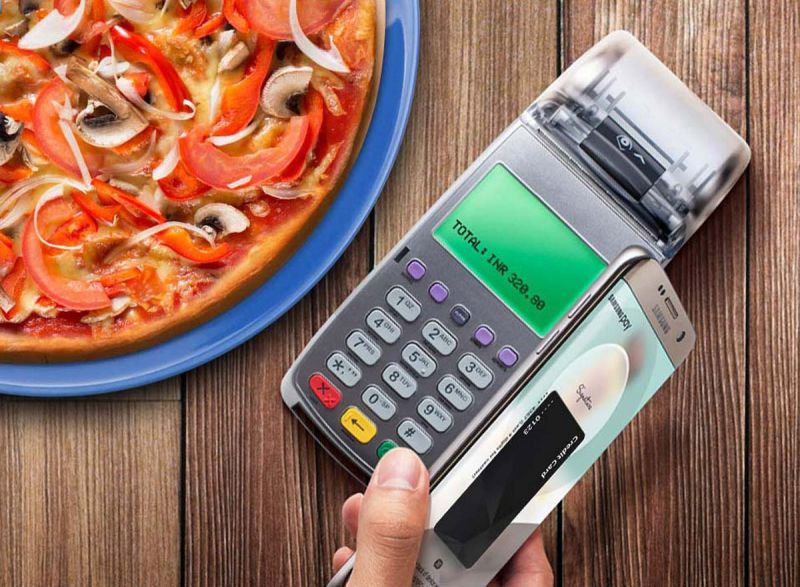 The solution known as Samsung Pay, integrates all one's debit, credit card and e-wallets into the phone, so that you can choose to pay from anyone of them. It is a contactless payment system. The user selects the card, authenticates his or her identity using the phone's fingerprint scanner (or a pre selected PIN) and brings the phone close to the card swiping machine. 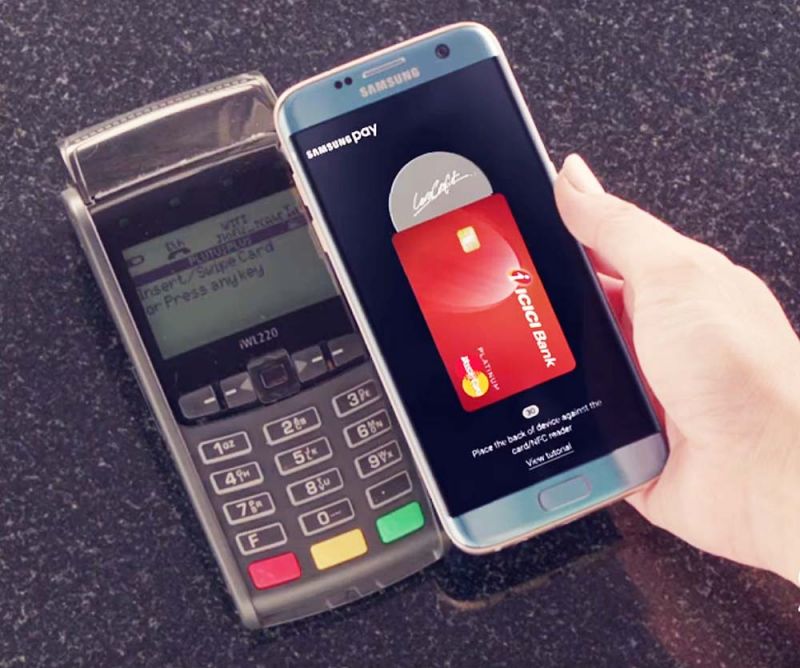 The beauty of the solution, is that it works with all standard card, exploiting an existing technology called Magnetic Secure Transmission or MST. This is a method of sending data using magnetic waves. It also works with an alternative technology — Near Field Communication or NFC, a method of wirelessly transmitting data using radio waves. This will kick in with the new generation "Wave and Pay" type card machines that Visa launched in India some months ago.

India is 12th region where such a mobile phone-based card payment option from Samsung is being offered — after South Korea, the US, China, Spain, Singapore, Australia, Puerto Rico, Brazil, Russia, Thailand and Malaysia.

What next? Pay from your wrist! Yes, the technology will be available shortly on wearables like the Gear S3 smartwatch.