Cheaper Google Pixel, Home Mini and Pixelbook on the cards for India

India is one of the biggest markets in the world of technology and therefore, every major brand wants to have its presence felt in the Indian market to keep itself relevant. Google is a name mostly known for its search engine in the country, despite selling the Pixel series of smartphones. Why? Because the Pixel is a flagship device and is usually out of reach for the general masses. Since Google wants to have a sizeable presence in the market, the company is prepping to bring most of its smart products to the market. If rumours are to be believed, we could also see a midrange Pixel smartphone this year as well.

A report by ETtech suggests that Google is planning to unveil a midrange Pixel smartphone specifically for the Indian market. The smartphone is expected to be launched sometime in July-August and will play a key role in cementing Google’s name as a hardware manufacturer in the country where most of its rivals such as Samsung, Google, Huawei (Honor) and others have a strong presence in the budget smartphone segment. While details about the rumoured midrange Pixel aren’t available yet, expect Google to pack latest midrange internals along with its own stock Android. There could also be a possibility of Google going for the Android One program with their midrange offering. 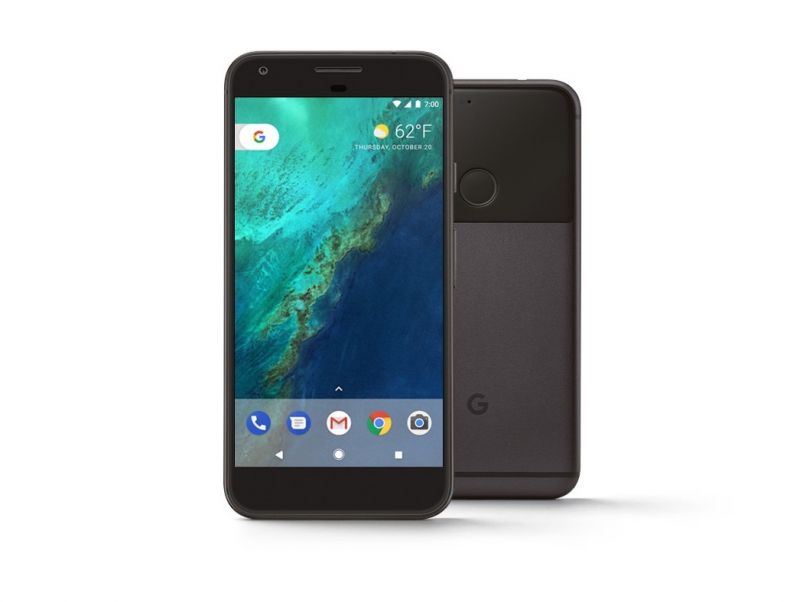 The first generation Google Pixel could lay the foundation for the rumoured midrange smartphone.

Apart from the midrange smartphone, the company is also expected to release its range of smart speakers in the country. Google has already teased the launch of the Google Home and Google Home Mini speakers. While the company hasn’t disclosed or hinted at the prices, the report states that Google may price the Home at Rs 9,999 and the Home Mini at Rs 4,499, thus putting it against its arch rival Amazon’s Echo smart speakers.

The company is also expected to launch a slew of other home automation systems to expand its presence in the country. In order to strengthen its presence further, Google is rumoured to partner with Redington for exploring brick-and-mortar stores to reach out to customers, like Apple. They are expected to explore various kinds of marketing tricks adopted by Apple. While the report mentions that these plans haven’t been confirmed yet, there’s a high chance Google will go for it considering the demand for such technologically advanced products in the market.