Technology Other News 01 Aug 2019 Famous young gamer i ...
Technology, In Other News

The photos she uploaded portrayed a young looking woman and during live streams she would use a cartoon image filter to hide her face. (Photo: DouYu)

In a live stream chat with another local blogger, a 58-year-old woman was caught red-handed pretending to be a much younger gamer. Qiaobiluo Dianxia, also known as “Your Highness Qiaobiluo,” was caught because of a malfunction that occurred during the live video stream.

The photos she uploaded portrayed a young-looking woman and during live streams, she would use a cartoon image filter to hide her face. The below pictures are from the interview where Qiaobiluo Dianxia’s real face was revealed. On the left is Qingzi – another streamer – and on the right is Qiaobiluo Dianxia with the face filter enabled. It was during this when the glitch revealed her real face. 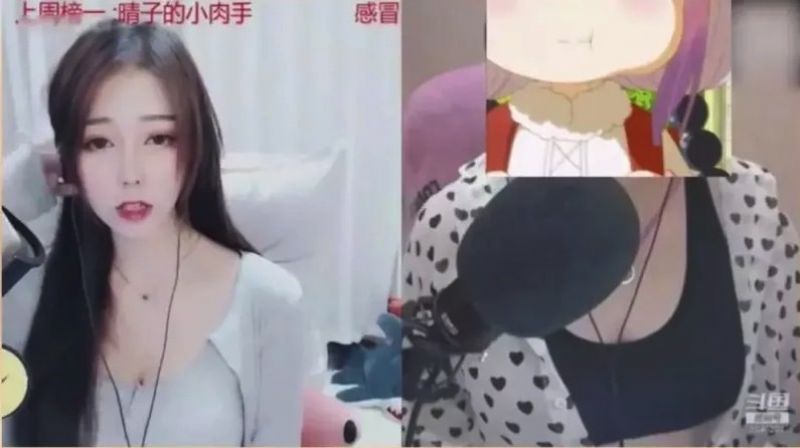 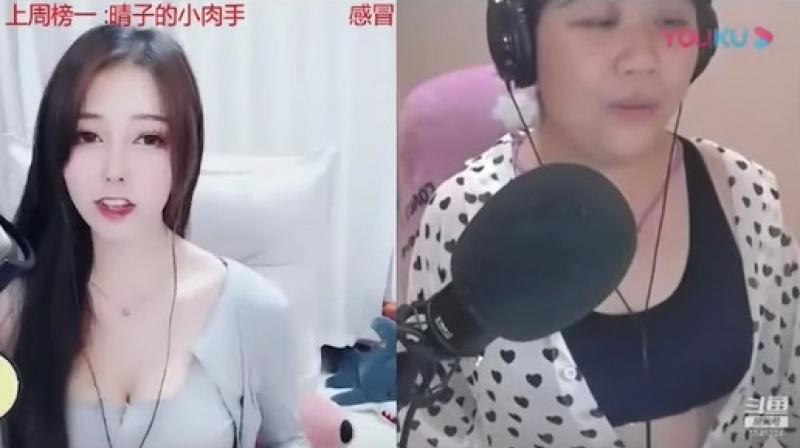 During the interview with Qingzi, the 58-year-old gamer said, “I can’t show my face until I receive gifts worth 100,000 yuan. After all, I’m a good-looking host.” Fans watching the live stream were donating and once the graphic on her face went off, they started leaving the stream.

Your Highness Qiaobiluo was criticised heavily in China after the incident, but as a result, she did end up getting over half a million followers. Also, she became the most searched streamer on DouYu – the streaming platform.

The fans have named her “Granny” after the incident. Presently, she is back on the streaming platform and wants to become a rapper.