With thousands of pictures carrying multiple stories from around the world, Apple chose some of the most distinguishing ones as the winners across multiple categories.

Apple has been marketing the iPhone as the ultimate camera smartphone since the first one rolled out. Last year’s iPhone 7 Plus introduced a dual camera sensor to the Apple flagship, initiating a wild trend of dual cameras on smartphones across all price ranges. To encourage smartphone photography on the iPhone, Apple has been hosting the Annual iPhone Photography Awards since 2007.

This year, the 10th Annual Awards were hosted in Italy and saw participation from 140 countries across the globe. With thousands of pictures carrying multiple stories from around the world, Apple chose some of the most distinguishing ones as the winners across multiple categories.

The Grand Prize Winner Photographer of the Year Award went to Sebastian Tomada of New York City, the USA for his entry Children of Qayyarah. First, second and third Place Photographers of the Year Awards were bagged by Brendan O Se of Cork, Ireland for his image Dock Worker, Yeow-Kwang Yeo of Singapore for his entry of The Performer and Kuanglong Zhang of Shenzhen, China for his Image The City Palace. 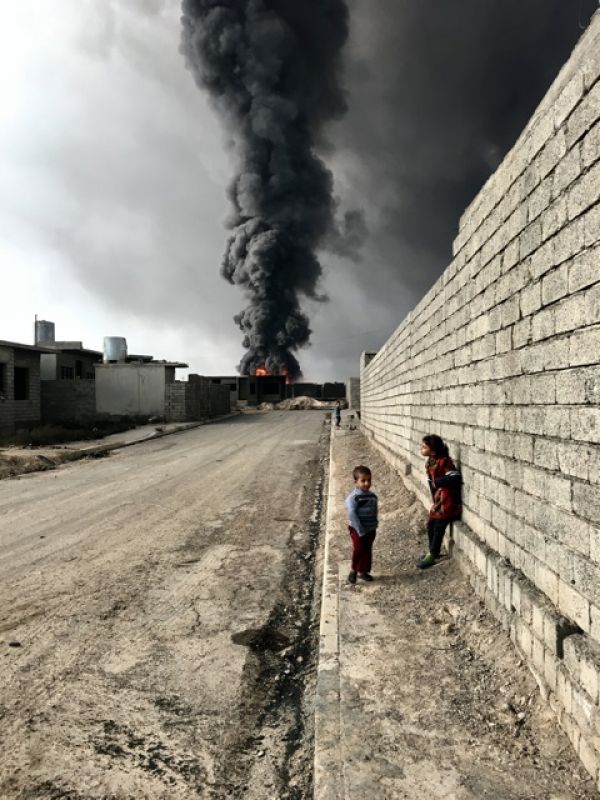 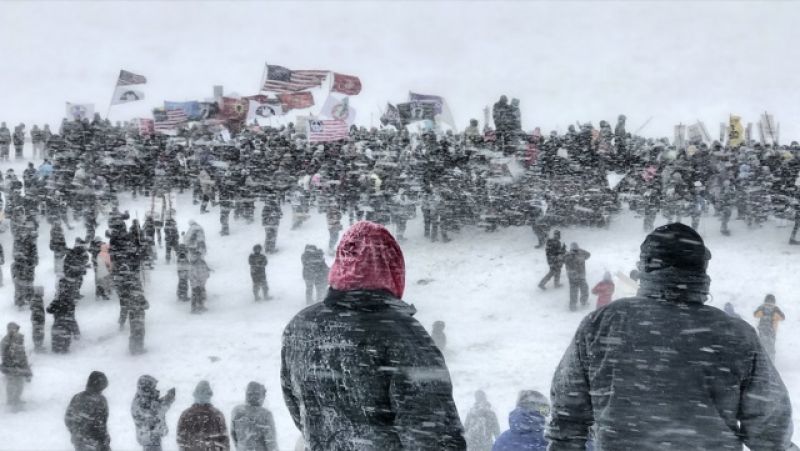 For the 2017 special category of ‘The America I Know’, the first, second and third place was awarded to Juan Carlos Castañeda of New York, USA for his photo of The Water Protectors at Standing Rock, North Dakota in December 2016, Davis Bell of California, USA for his photo of Bison at Antelope Island and Maria K. Pianu of Pordenone, Italy for her photo of Coney Island. 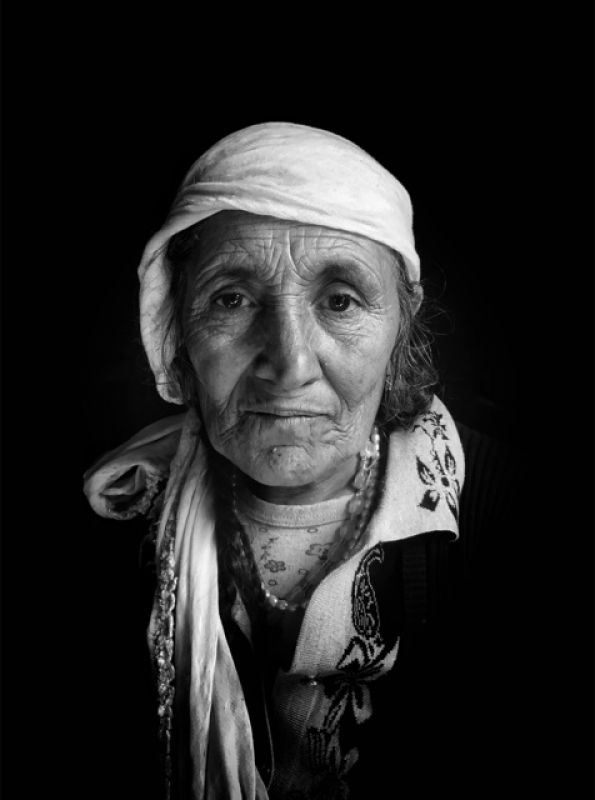 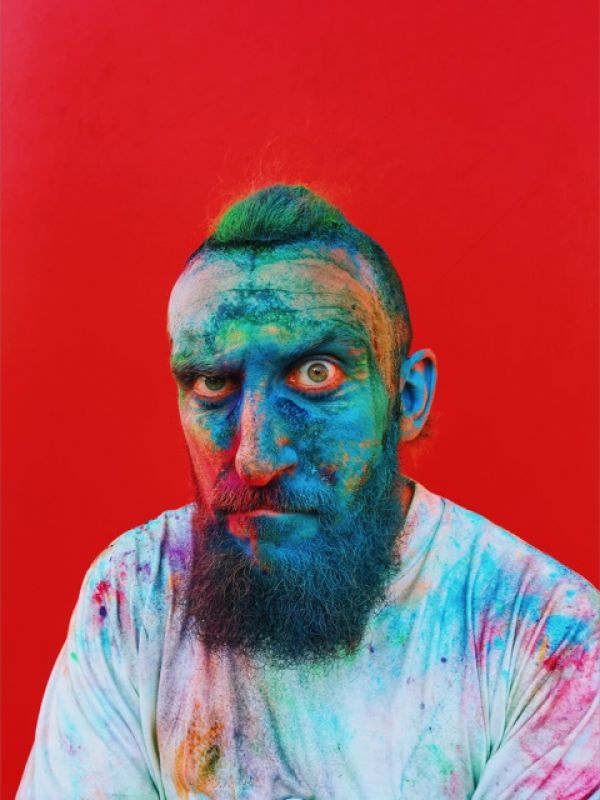 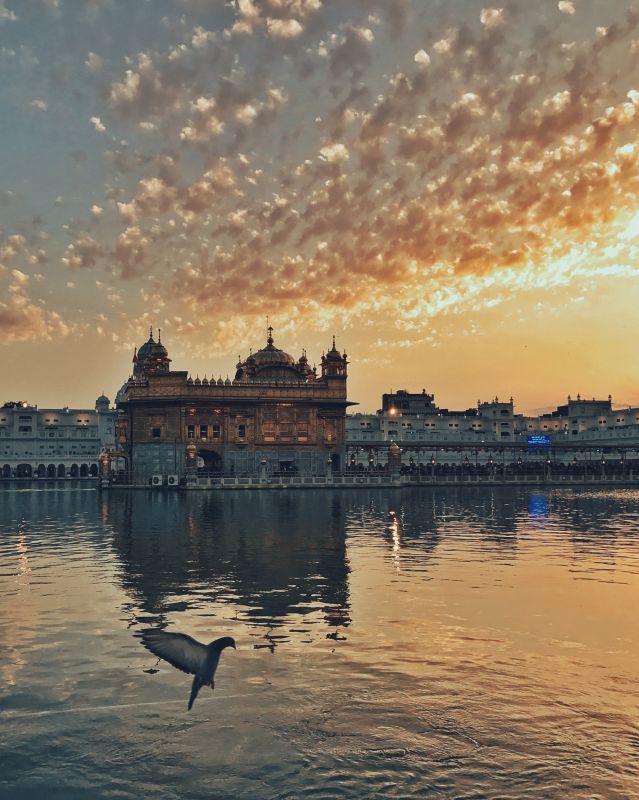 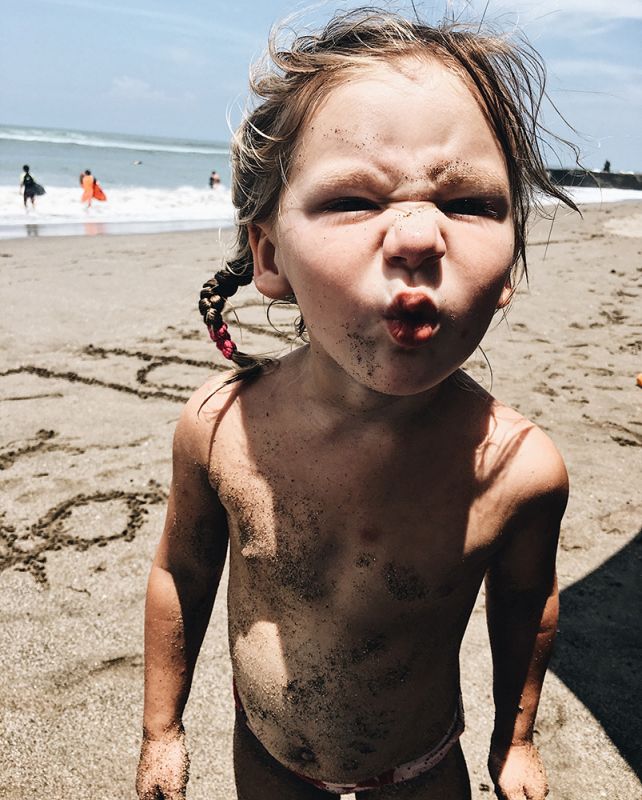 If you missed this year’s entry or couldn’t find luck for any recognition at this year’s awards, then you can register on their website for the next year’s awards. Do note that all the entries are paid ones and the deadline for submission is March of 2018.