Apple vs Fitbit: 3 things that the Apple Watch cannot do

The Apple Watch lasted upto 2 days at max on a single charge.

A couple of days ago, San Francisco-based wearable tech maker introduced their new line-up for this fall. The list also included the company’s latest Fitbit Versa 2 smartwatch. Now in comparison with the Apple Watch, Fitbit’s Versa 2 can execute some things better than the Cupertino-based iPhone makers’ wearable range.

Below are the 3 things that the Fitbit’s Versa 2 can do and the Apple Watch cannot. 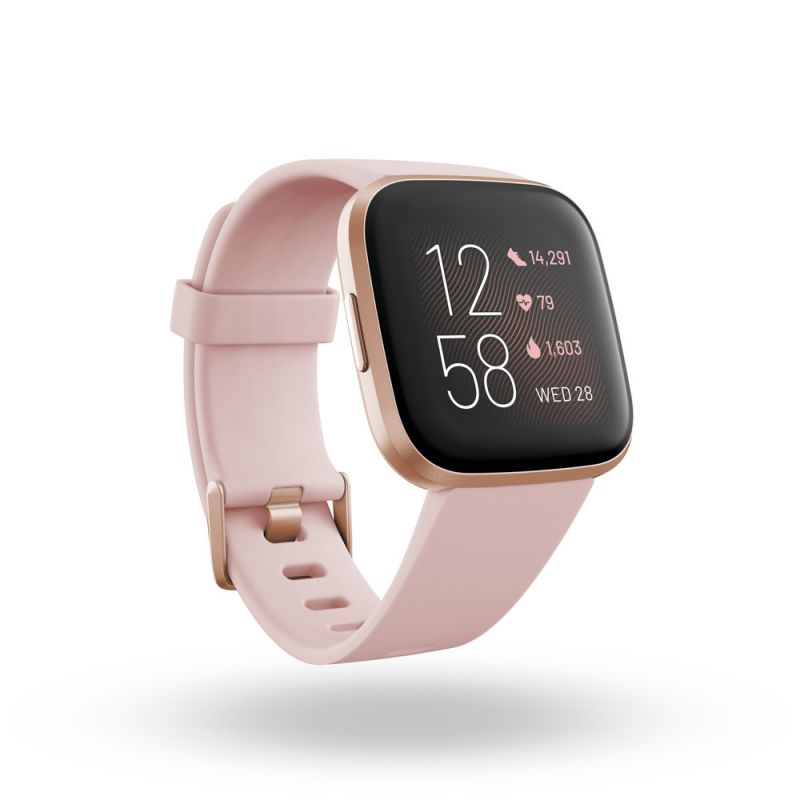 The Fitbit Versa 2 has an AMOLED display which gives you an option to choose to keep the screen on at all times. Basically meaning, the screen will show data like time, date and battery life even when it’s not activated. This simply gives you the accessibility of watching the time without tapping the screen or moving your wrist.

In the case of the Apple Watch, the user has to wake the screen either by raising their wrist, rotating the watch’s crown or by tapping on the display of the device. Anyhow, there’s a setting which allows you to set the time out for the display after whenever it’s awaked. 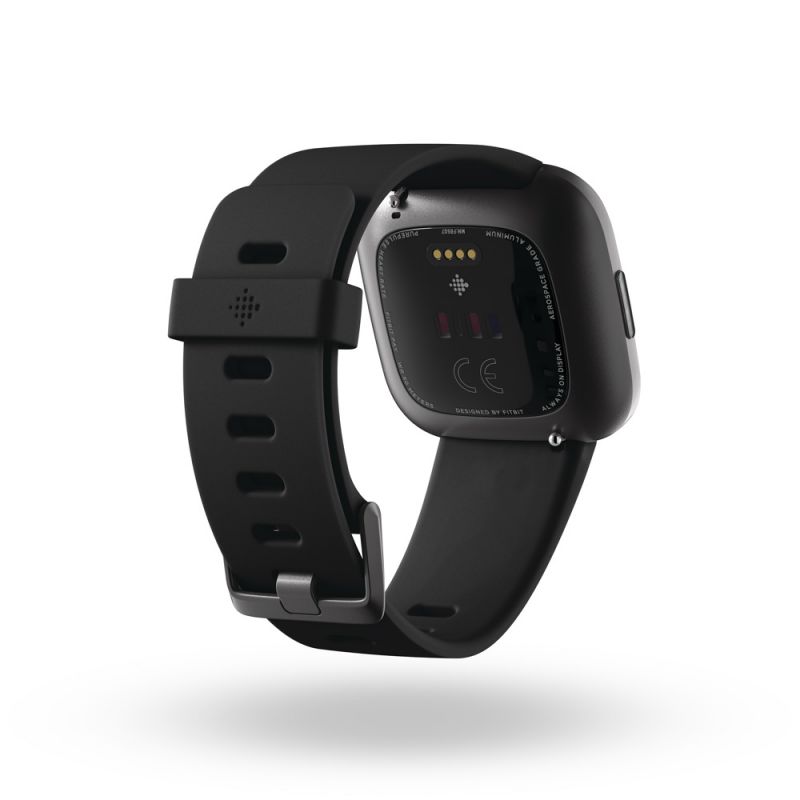 Fitbit’s new smartwatch has updated to a bigger battery compared to the earlier version of the Versa. The company claims that the Versa 2 can go for more than five days on a single charge. Although, with the always-on display feature, it may be a tad bit difficult to stretch to 2 days or more.

Now, the Apple Watch lasted up to 2 days at max on a single charge and when being compared with the first-gen Versa, it also carried on for the same amount of time. Being the latest, the Versa 2 may actually go on for a long period of time on a single charge as the company claims. 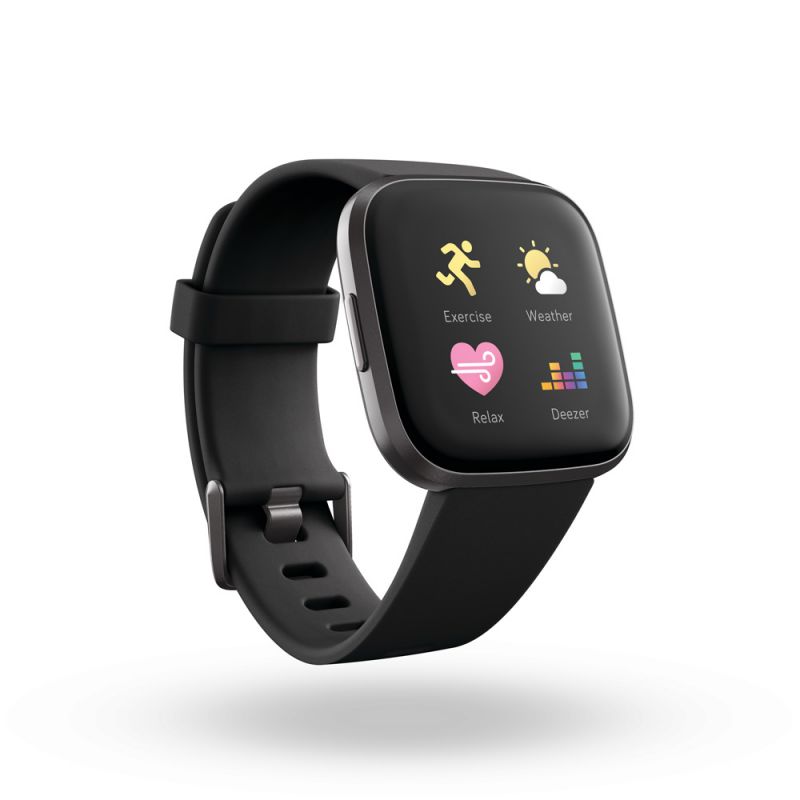 The Versa 2 has a new feature called the Sleep Score; it very accurately tracks the sleep quality of the individual wearing the smartwatch. And in return, it rates the quality of the sleep on the basis of the person’s heart-rate, their sleeping duration, and how much time did they spend in light-sleep, deep-sleep and REM sleep.

And if you want to track your sleep wearing the Apple Watch, you’ll have to download third-party software apps and also pay for some of them.