Samsung’s next launch could be smartwatch with foldable display

The South Korea tech giant Samsung is already rumoured to unveil foldable smartphones next year, and now it is said to be working on smartwatch with foldable display as well.

According to a report by Patent Mobile, Samsung registered for two patent application this month at the US and Trademark Office, both hinting company’s plans to introduce futuristic wearables. 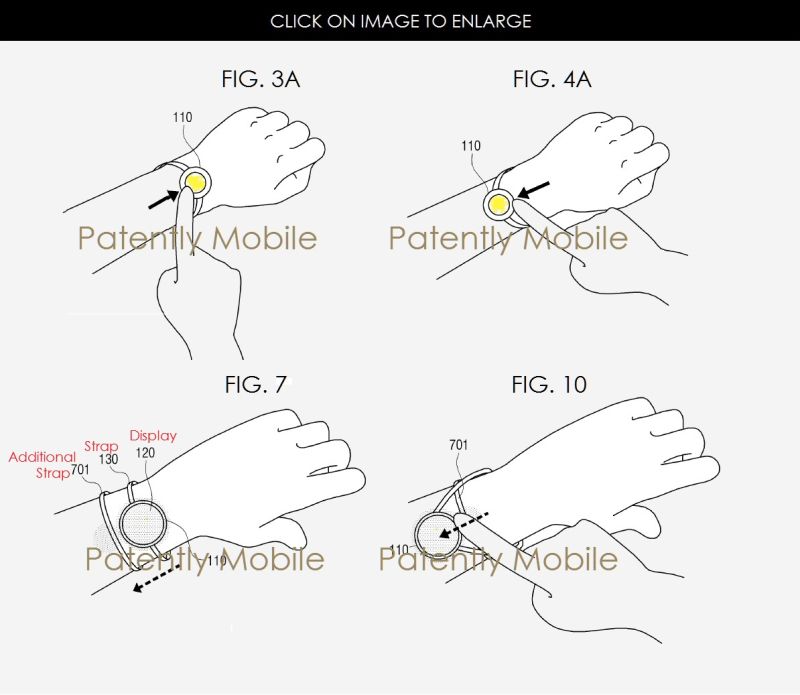 The first Samsung smartwatch invention bears a foldable display wherein the band or bands of the watch could be stretched in different directions, turning the watch into a bracelet-like wearable. 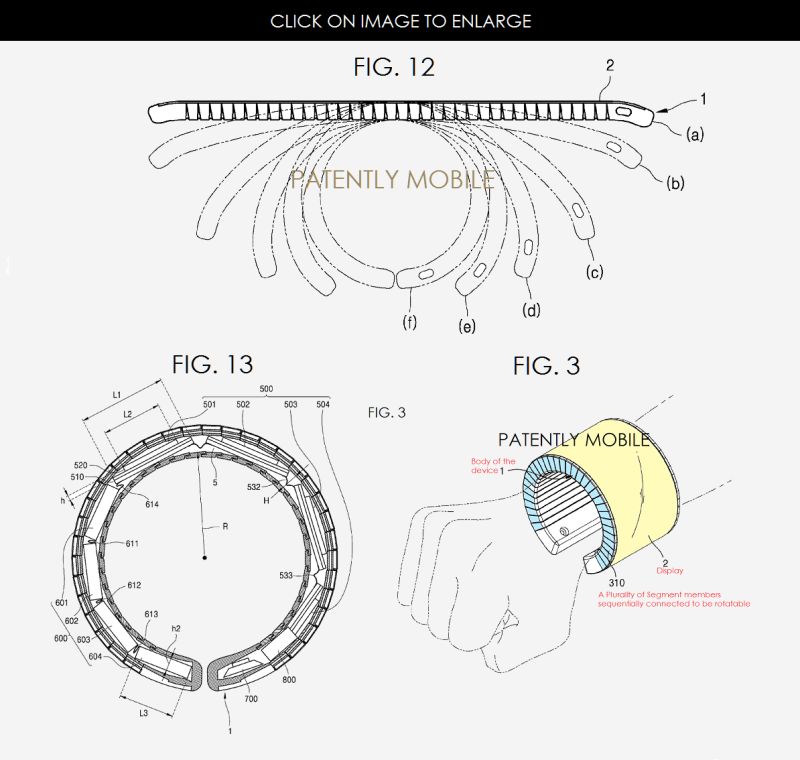 The second wearable device includes a plurality of segments members including a top portion and a bottom portion, wherein the top portion supports a flexible display with the some members of segments connected to be mutually rotatable while about two segments disposed respectively on both ends to provide elastic and retentivity of the flat state.

Samsung has not yet officially commented on either of the patents filed in the US.