Without the heart rate sensor, the Mi Band - HRX Edition is comfortable to wear as there’s no sensor protrusion digging into your skin.
Rating:

The demand for smart wearables has risen in the past year — thanks to the arrival of certain affordable, yet functional, fitness trackers in the market. A lot of domestic players such as Intex and Fastrack, as well as Chinese and international players such as Xiaomi and Honor, have flooded the market with affordable fitness bands. These bands not only serve to be dedicated fitness trackers but also satisfy those looking for smartwatch-ish thrills for the price of a premium wristwatch.

Last year, Xiaomi launched their Mi Band 2 in India, which became a runaway success — thanks to the OLED display, heart rate sensor and enough functions to keep the fitness freaks happy. For this year, Xiaomi decided to make it more accessible to the masses by excluding the heart rate sensor and roping in Bollywood superstar Hrithik Roshan’s fitness brand HRX to boost the band’s branding amongst his fans. The question here is — 'is a Rs 1,299 smart band enough to justify the needs of fitness freaks on a budget or even tech geeks?' 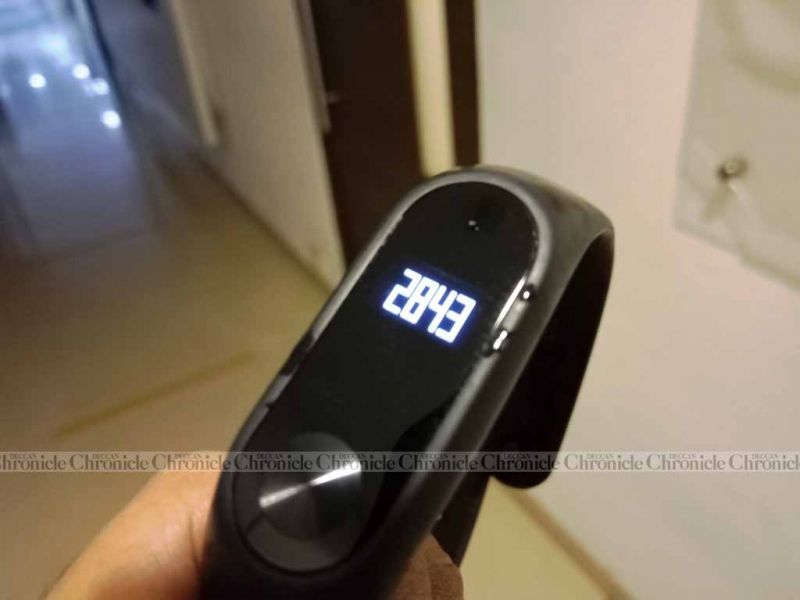 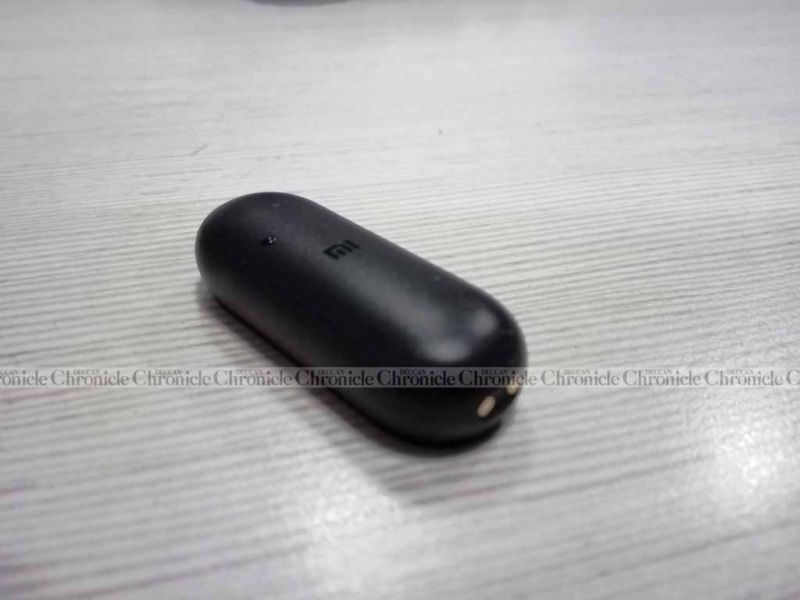 Xiaomi claims to have improved a lot of things on the hardware front, and it definitely shows. The 0.42-inch OLED display seems brighter, which partially increases its legibility under direct sunlight, as compared to the former. The touch button is also eager to respond to inputs even if you sweat a lot. 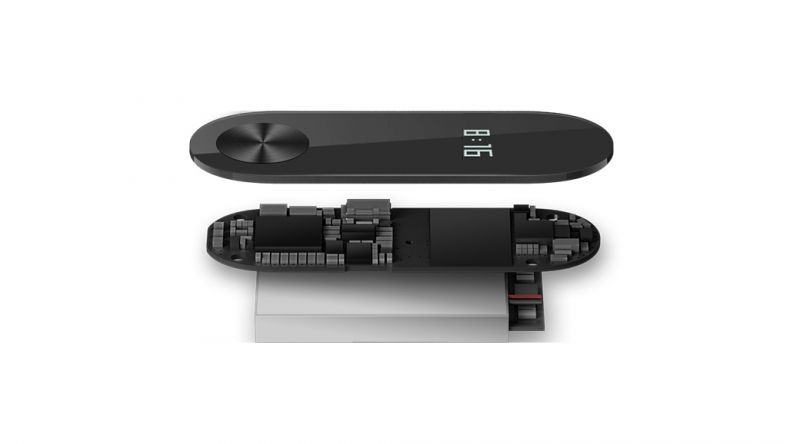 And then there’s a 70mAh battery, which has been optimised to keep the band alive for around 23-days — thanks to the missing heart rate sensor, which reduced the battery life of the Mi Band 2 by almost a week. During our time with the Mi Band-HRX Edition, we found it exceeding the claimed battery life duration under normal usage scenarios, which is certainly not bad news. But this was based on our usage where we had only enabled the features we needed. 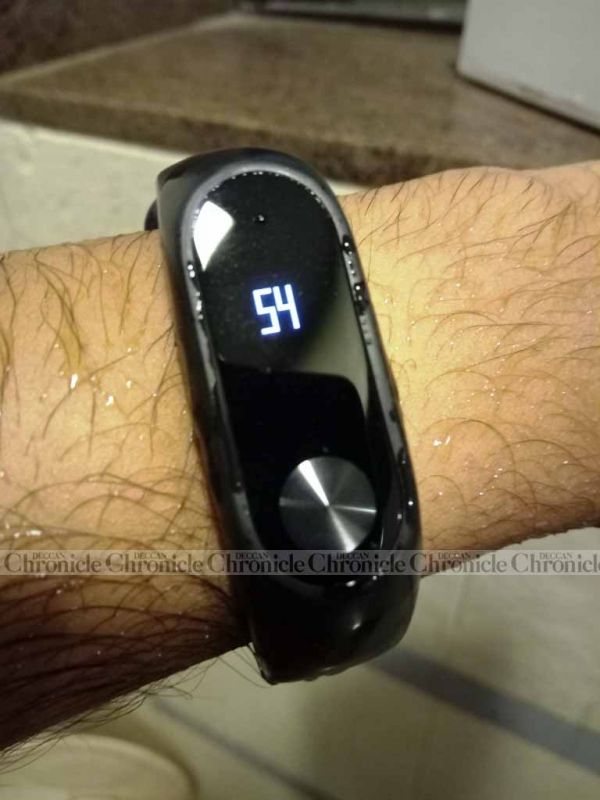 The Mi Band-HRX Edition is primarily meant for fitness enthusiasts and it surely won't disappoint. Without the heart rate sensor, it is mainly beneficial for tracking steps, calories and distance walked or jogged. The pedometer algorithms track steps with near-accurate results, which is commendable for a band costing a fraction of a full-blown Fitbit or Samsung fitness tracker. It even notifies you to walk around if you are idle for long periods.

The Mi Band-HRX Edition can also track sleep. Do note that the band tracks whether you are wearing it or not using its accelerometer and its clever algorithms. Therefore, if you are not wearing the band, or not using it at night while sleeping, it won’t track your sleep data. 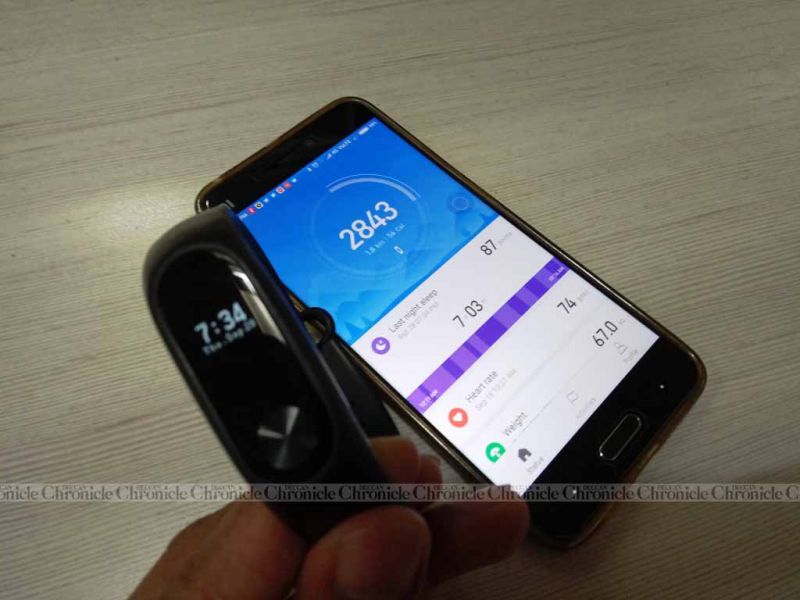 As with all Xiaomi fitness bands in the past, you have to pair it with the Mi Fit app — a free download from the app stores. The Mi Fit app has improved over the time, with a colourful and intuitive UI. You can view your health data in details once the band syncs to the app. You can also configure the watch faces (there are only two available though), choose what notifications you fancy on the screen and much more. 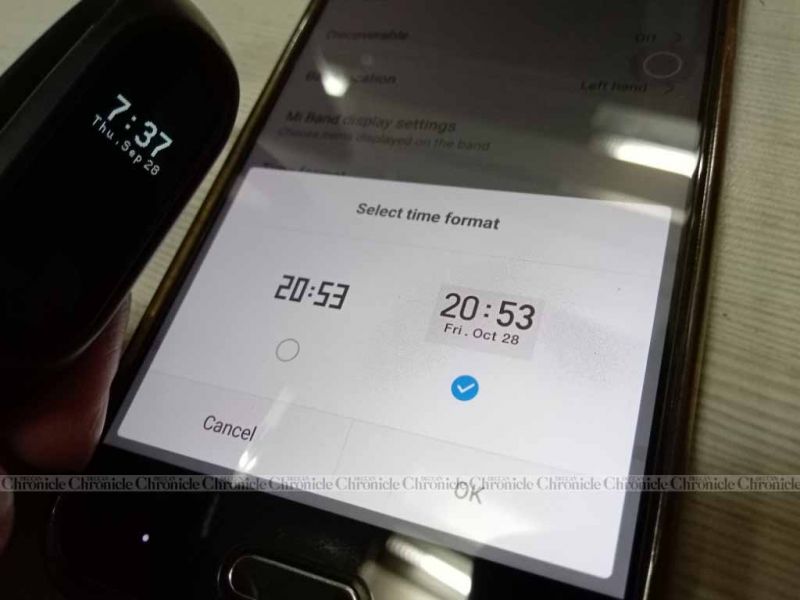 One more function that the Mi Band-HRX Edition is good at is doing basic smartwatch functions. Surely, you cannot expect a Rs 1,299 fitness tracker to control music or show emails on its puny display, but it does notify you of calls, messages and notifications of five optional apps that you care about, without any fuss. Do note that this requires your Bluetooth (LE) connection to be kept switched on. If you were wondering, it also shows you time and date, when you lift your hand.

However, no product is flawless and the Mi Band-HRX Edition is no exception. The vibration (haptic) feedback has been noticeably softened as compared to the Mi Band 2, which often makes it difficult to take notice (or feel) the notification that nudges you on your wrist. Well, this could be a possible issue with our test unit, or could possibly be intentional to favour a longer battery life and reduce the overall cost (almost Rs 700). That’s particularly not appreciable if you are depending on the band for notifying you of calls or messages while your phone is usually in your pocket.