This is supposedly the new Mi Band 3.

Xiaomi had a pretty successful run in its wearable segment with Mi Band 2, which was launched in June 2016. Reports have claimed that Mi Band 2 was the most sold wearable after Apple Watch according to last year. The company had also partnered with Hrithik Roshan's HRX brand to launch an HRX Edition Band 2 last September. However, the company has taken Twitter to announce the new Band 3, which is expected to release this year sometime soon.

Can you guess what it is? pic.twitter.com/EstUJDUIff

According to the teased tweet, the new Band 3 looks much similar in the design element compared to the Mi Band 2, which came with an OLED display and a capacitive button. Earlier, there were reports stating Mi Band 3 had passed Bluetooth certification and it now supports Bluetooth 4.2 BLE. 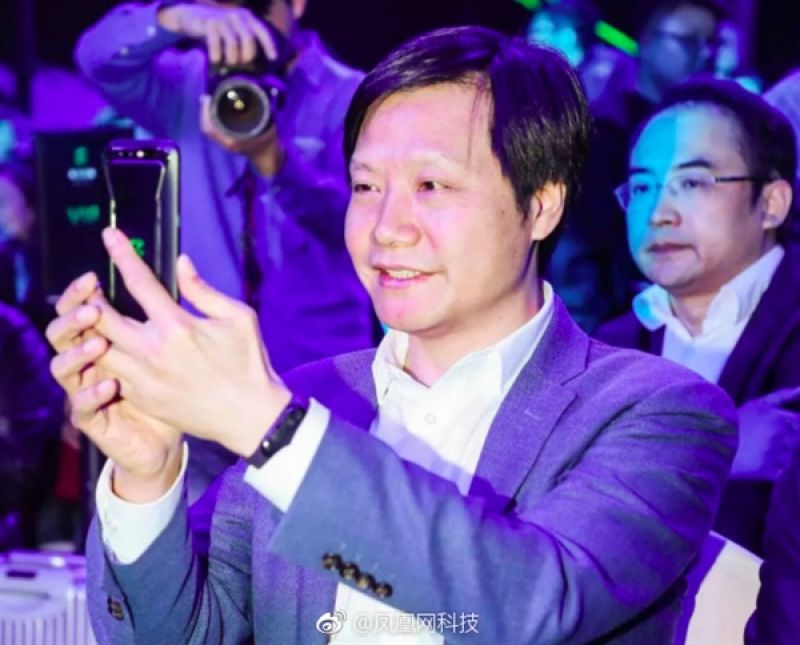 The company had recently launched its Black Shark smartphone. During this launch, the company’s CEO, Lei Jun had been spotted with a new wearable, supposedly the new Band 3. It also showcased larger display and also blends into the band, however, the image wasn't clear. 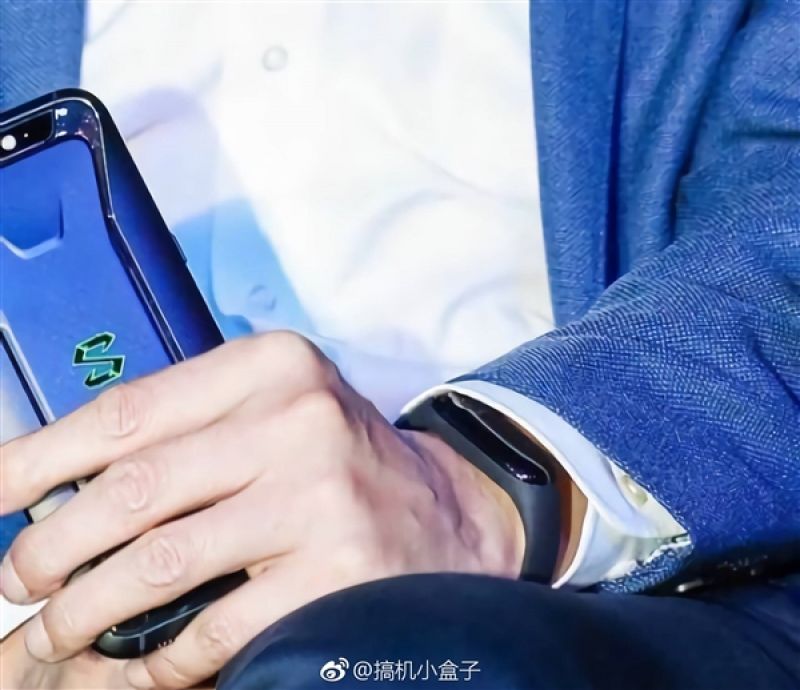 This could suggest that Mi Band 3 has already been in production and this new teaser from the Chinese manufacturer confirms that. The complete details about the specifications are yet to be known.