Apple has sent a memo to its suppliers to double production of the AirPods Pro.

Apple’s AirPods manufacturing partner is Luxshare-ICT and they have two plants in China. Apple has sent a memo to them to increase the yield from 1 million to 2 million units of the AirPods Pro per month. Although it is doing exceedingly well, the regular AirPods which are assembled in Vietnam by GoerTek is also expected to ramp up production; however, not as much when compared with the AirPods Pro. 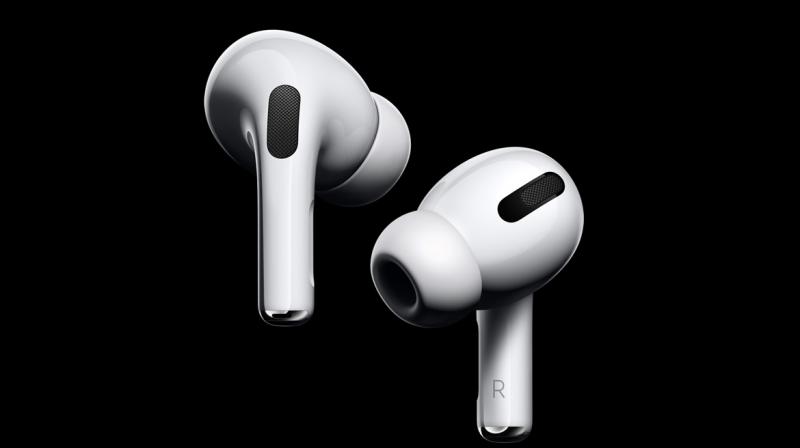 Apple’s AirPods are the company’s fastest-growing product and analyst opine that there could be as many as 200 million units being sold on a yearly basis with expectations the number to reach 80 million as soon as 2020.

A related report by Bloomberg stated that Apple is going for 60 million units by this year and this is due to the sharp interest in the AirPods Pro.

Apple AirPods Pro is currently sold for Rs 24,900 and they feature noise cancellation and the waiting time is as long as 30 days in some markets.