The earbuds come at an interesting price point of Rs 3,999, standing between audiophile quality experience and the generic feature-rich products.
Rating:

After the Buds wireless and then the Buds 2 realme has ventured further and deeper into the hearables market with its latest, wireless Bluetooth earbuds called the Buds Air.

The earbuds come at an interesting price point of Rs 3,999, standing between audiophile quality experience and the generic feature-rich products. After using the products, even we thought that by the user experience the device does fall somewhere in between. However, nuance is important and more context always makes things better. So read our full review of this device below to make a well-thought purchasing decision.

When realme first unveiled these earbuds it was pointed out and not even covertly, that these were Airpods look-alikes. However, that isn’t limited to the earbuds. Even the Buds Air’s charging case, save for the missing ridge below the lid and insignificant dimensional differences, looks the same. However, copying the probably USD 8 billion worth AirPods isn’t an unforgivable thing. More important are its comfort, portability, and security- one of which failed Buds Air. 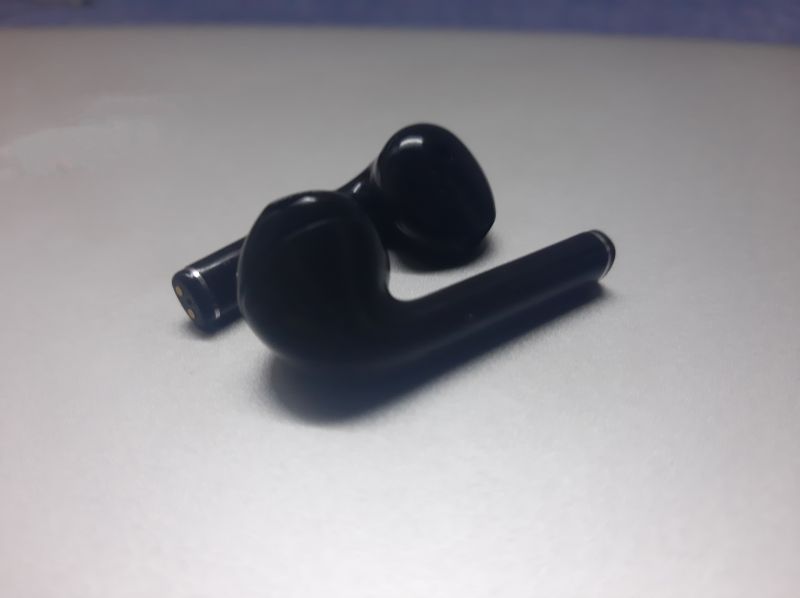 The AirPods design has been known to be inflexible towards the different ear sizes and with its design, so are the Buds Air. So, unless you’re someone who usually gets along well with the medium-sized ear tips that come along with most in-ear earphones, the Buds Air will be difficult for you to get used to. Similarly, the fit would also differ.

In other aspects, the charging case of the device comes with a button on the front for pairing with new devices. At the bottom is a USB Type-C port for charging, meanwhile, the entire case is wireless charging supporting so one can charge however they like.

The touch-sensitive controls at the back of the earbuds had a few moments of failing as well as lots of lags. A noteworthy thing is we did not experience any accidental touch commands.

The Buds Air has a secure, sturdy, plastic case although we’d recommend carrying it in an accompanying bag to avoid an awkward bulge in your clothes. It’s also glossy, so one needs to be careful during handling, keeping their hands clean.

The realme Buds Air provide powerful, clear sound quality. The mids, highs, and lows were all distinct sounding however still, the Buds Air did make some elements sound muted because of others overpowering it.

The Buds Air was perhaps more sensitive to lows and highs and thus, the mids felt left out at times. For a casual listener, we’d recommend the earbuds’ when talking about the sound quality alone.

Now, upon its launch realme had also touted the TWS earbud pair for super low latency during gaming. Using its Gaming Mode we witnessed very little latency while playing. We’d also give realme bonus points for the cute little animations it added while entering and exiting said mode on the earbuds. In other features, the wear detection on the device was a hit and miss. It also carries on a problem even otherwise with multiple other wear detection supporting devices, such as playing random tracks abruptly upon detecting that they were being worn. With Environment Noise Cancellation, the Buds Air’s dual-mic failed to enhance the usual phone call experiences on Bluetooth earbuds with general surrounding noises getting picked up.

On a positive note, however, the realme earbuds did deliver on its promised seamless and very quick Bluetooth connectivity.

At 410mAh of its total charging cases’ capacity, the realme Buds Air provide a somewhat decent playtime of 17 hours in all. On a single charge, this goes to 3 to 4 hours of normal playing but on its low-latency gaming mode, it comes to down to about 2 hours. However, once inside the case it charges up very quickly. This we know since the Buds have seamless connectivity with the last paired smartphone as soon as their case is opened where it updates its battery level. 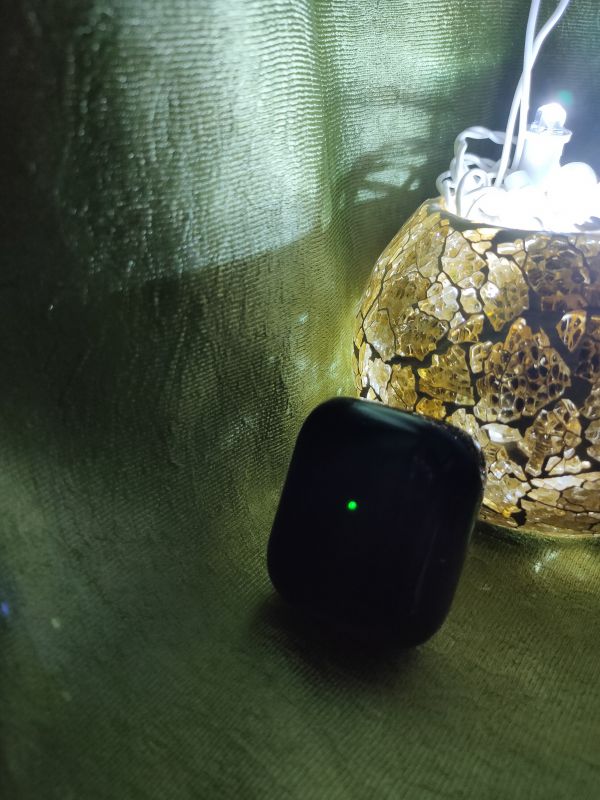 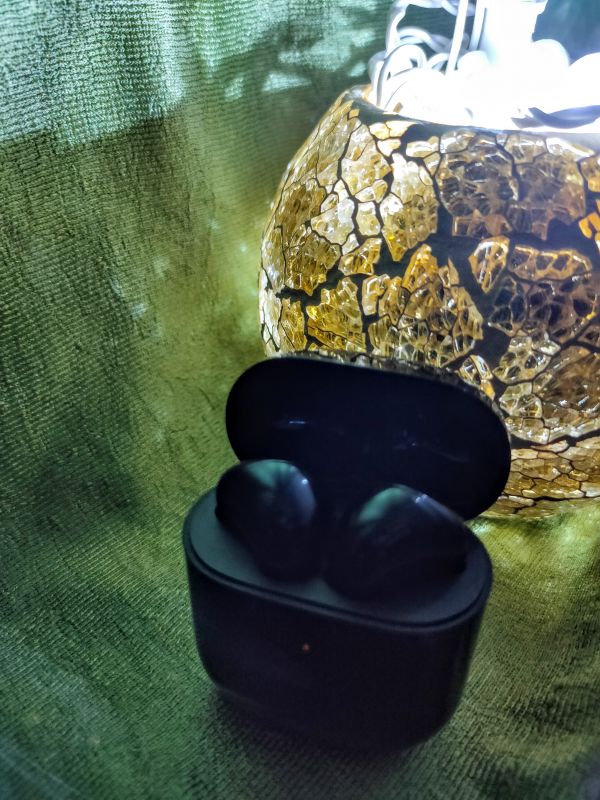 In other aspects of the device, an LED indicator above the button on the case of the earbuds reliably indicates the battery level of the case, which we have to appreciate. The case of the Buds Air takes around 2 hours to get completely charged via its Type-C port, while wireless charging takes longer.

With the Buds Air, realme has delivered a product that’s rich in features but also produces a good sound quality. For the brand, it's a definitely a thumbs up for a product that brings a premium segment feature like wireless charging and wear detection to a Rs 3,999 price.

We're also impressed by the effort it put into getting a low latency gaming experience on them.

We'd definitely recommend this product for a buy. However, if you're looking for something that is more cost-effective we would suggest earbuds like the Xech Speakerpods or HiFuture TidyBuds Pro that cost more or less the same.