Scientists, including one of Indian origin, have developed a 20 cent cardboard centrifuge that can help spot malarial parasites in the blood.

The low-cost tool can make a big difference in detecting malaria in the poorest parts of the world. Researchers, including Manu Prakash from Stanford University in the US, built a mathematical model of how a centrifuge worked.

A centrifuge is a medical tool used to separate liquids such as blood being used.

Researchers were inspired by toys such as a yoyo and whirly gig that is made using a spherical object suspended on threads which are then pulled to make it spin. 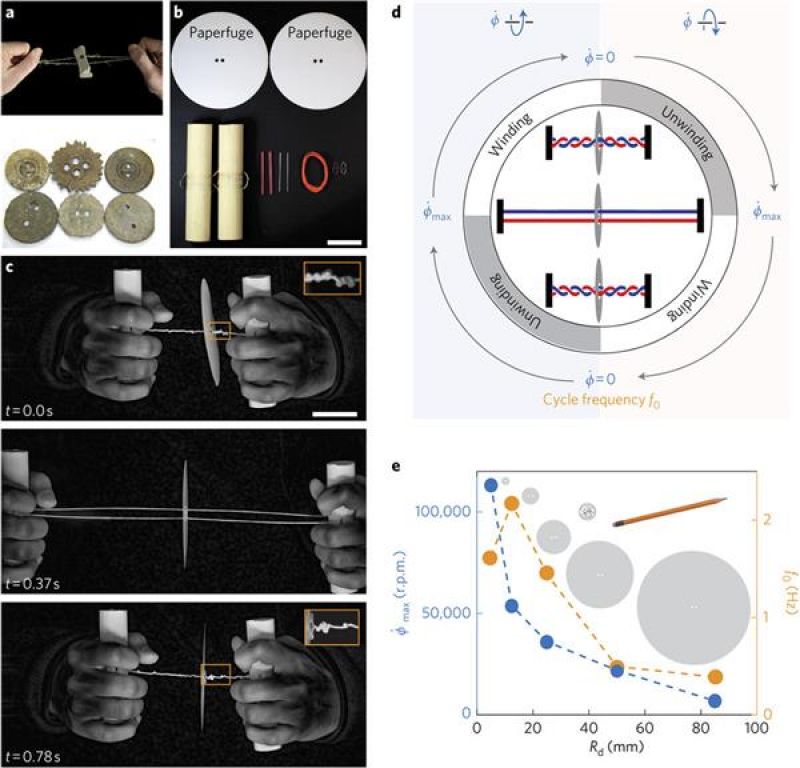 They borrowed equations from the physics of super-coiling DNA strands, and eventually created a prototype that spun at up to 125,000 revolutions per minute.

Researchers then used the device to spin blood in a capillary coated with orange dye for 15 minutes.

This separated malarial parasites from red blood cells, enabling them to be spotted under a microscope.