USB Type-C: Finally the audio jack is getting killed!

They're killing the grand daddy of all electrical connectors, the audio jack. Get set for phones with just one port for all jobs: the USB Type C.

Sometimes one size does fit all. We are used to phones and tablets with two ports on the edge: a micro USB slot for charging the phone and a round hole to fit an audio jack and connect headphones or speakers. Prepare to say good bye to the audio port. Industry is all set to ditch the audio jack and let the USB port do double duty: charging devices and providing an audio path. Not the micro USB port as we know it now -- but the newer Type C USB which is symmetrical, i.e. you can push a cable without bothering about the right way.

This is a sad end for the audio jack -- which adheres to the oldest electrical connector standard ever -- created in 1878 and first used in manual telephone exchanges to plug in calls. The audio jack we now use is smaller, known as the 3.5mm jack, which became popular in the mid 1970s with the Sony Walkman music player. 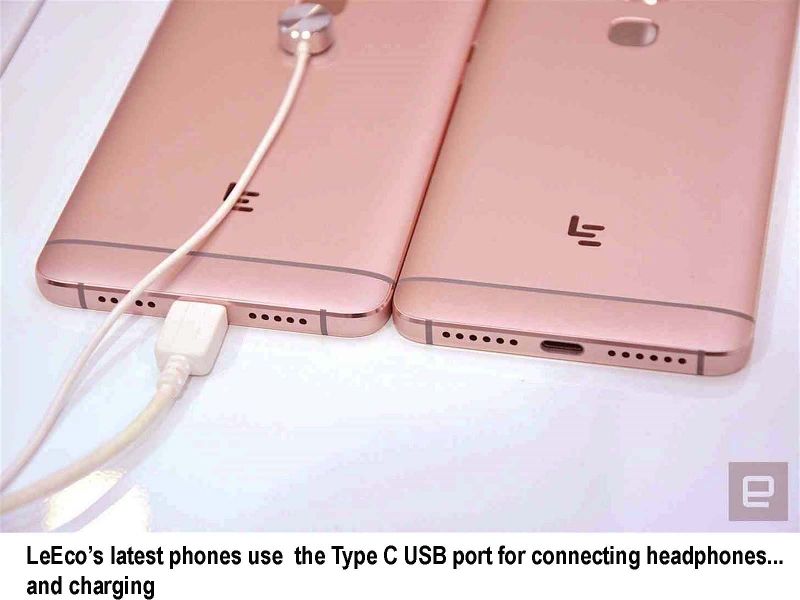 Last week, in Beijing, the Chinese consumer electronics company LeEco, launched the industry's first smartphones-- Le 2, Le 2 Pro and Le Max 2 -- which killed the audio jack to provide just one Type C port. The phones will soon be available in India, headphones with a Type C jack will also be offered.

There is more to this shift than an Alladin-like 'new jack for old'. LeEco showed how this can radically alter the audio experience: 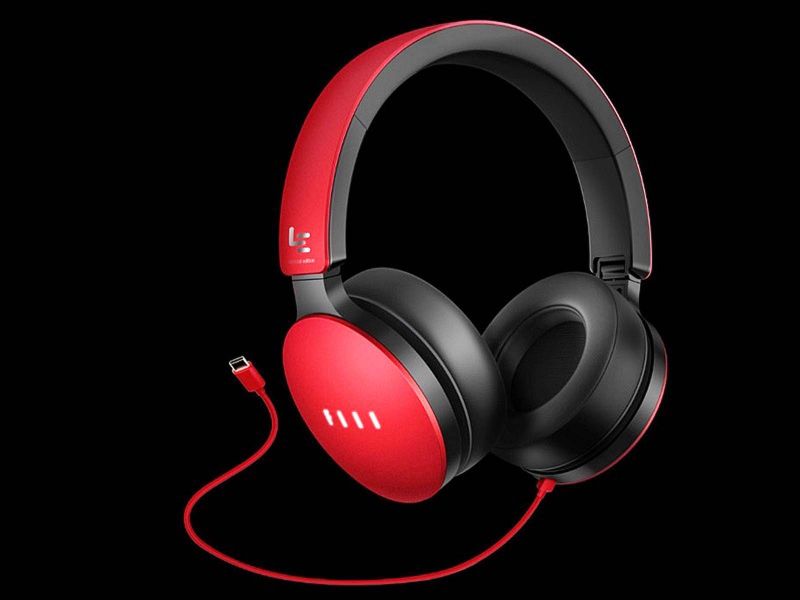 Once you use a USB connector to attach a headphone, it allows makers to embed electronics in it without having to include batteries -- because USB draws power from the phone. A noise cancelling headset -- similar to the one pioneered by Bose -- neutralises outside noise using special circuits, but the on board penlight cells tend to make the headphones heavy to wear.

In Beijing, LeEco showed some Type C headphones made by a partner, Fiil, with advanced active noise cancelling -- yet very small and light and costing the equivalent of just Rs 1500. The innovation doesn't end there. The Audio jack is inherently lossy. Between phone and headphone or speaker, 70 percent of the sound quality could be lost. Now that they could dispense with the audio jack, LeEco engineers exploited the change to create a whole new standard --Continual Digital Lossless Audio or CDLA , which they claim, will dramatically improve the audio quality.

Other developments too indicate that Type C will soon be the Swiss Army Knife of connectors.

In the US audio leader JBL, unveiled the "Reflect Aware C" noise cancelling Type C sports earphones which work with the HTC 10 smart phone. Last week the US Patent Office released details of an application by Apple for a headphone which also ditched the Type C for a USB-type jack to provide enhanced listening experience. But a product may be months away.

So, let's get set for phones in the second half of 2016 -- and matching headphones or speakers -- which sport a USB Type C connection. What happens if you need to charge your phone and listen to music at the same time? Clever people have thought of that too : you can buy Type C splittters, that plug into your phone and offer two sockets, one for charger, one for headphone. 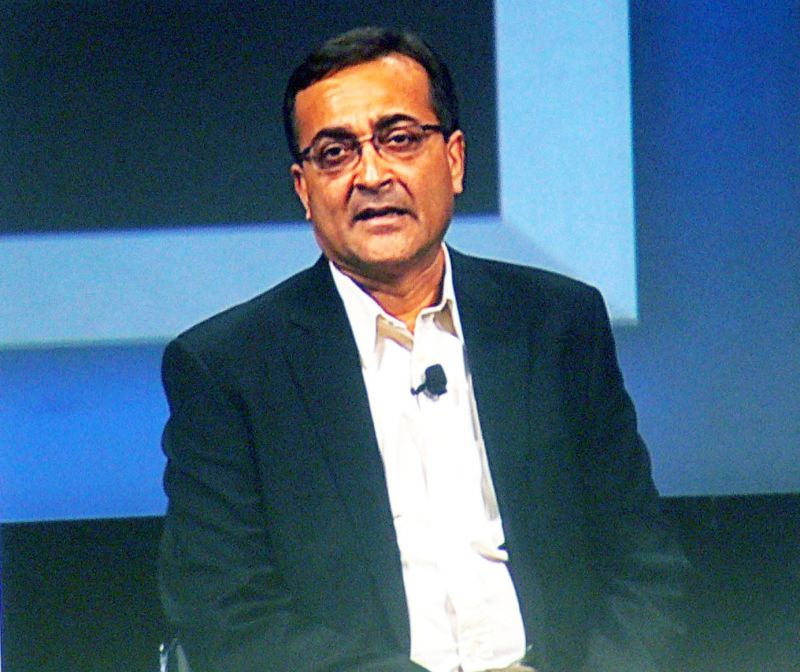 Last week, one person who was quietly relishing the creative use of the Type C connector on a phone, was India-born, US-based scientist and Intel Fellow Ajay Bhatt, who 20 years ago, created the standard on which the Universal Serial Bus or USB was made. He was also involved in the development of the Type C standard and while it was not primarily designed to replace an audio connector, he had a hunch that it could be used like that.

In a mail with his reaction, Dr Bhat writes: "During the definition of the USB Type-C , I had conceived this idea ( of using it an as audio connector) and talked about it with quite a few people. Yes, this is a very compelling use case and I am glad to see it deployed!"

Let's say jai ho to that, as we plug and play, the Type C way.