So this is how the Google Pixel 2, Home Mini and Daydream View 2 will look like

The LG-made Pixel 2 XL will come in two colour variants — Just Black and a new Black and White combo variant.

It’s only a matter of few days before Google unveils the next generation Pixel smartphones. The Pixel 2 has had limited leaks, thereby not giving a clear picture of the next Google flagship. Some new renders have surfaced though, showing the Pixel 2 XL in three colours along with the new Daydream.

We now know that the HTC-made Pixel 2 could come in three colour variants — a Just Black variant, Kinda Blue and Clearly White. It’ll be sold with 64GB and 128GB of storage and priced at $649 and $749, respectively. The LG-made Pixel 2 XL will come in two colour variants — Just Black and a new Black and White combo variant. The 64GB will cost $849 and the 128GB will cost $949. These coloured renders were leaked out by Droid Life (s1, s2). 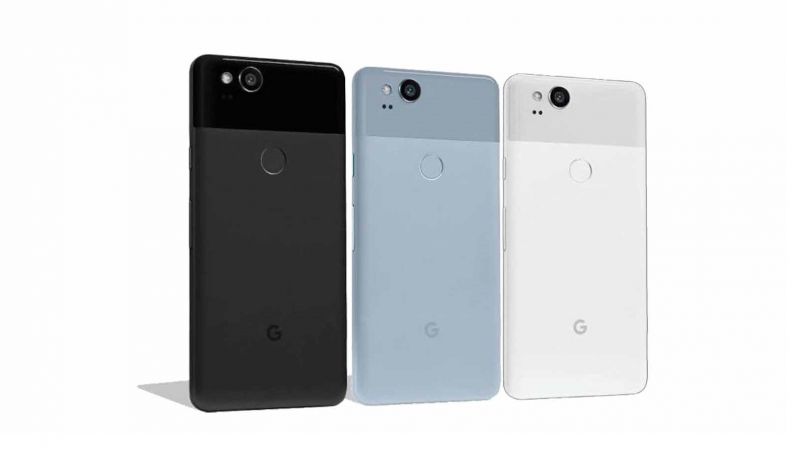 Apart from the new Pixel models, Droid Life has also leaked renders of the next Google Daydream View headset and the rumoured Google Home Mini smart speaker. The new Daydream View headset will start at $99 and will be available in three colours — Charcoal (black), Fog (white)  and Coral (pink). The headset also appears to ditch the fabric coating for a seemingly more robust nylon or leather material. 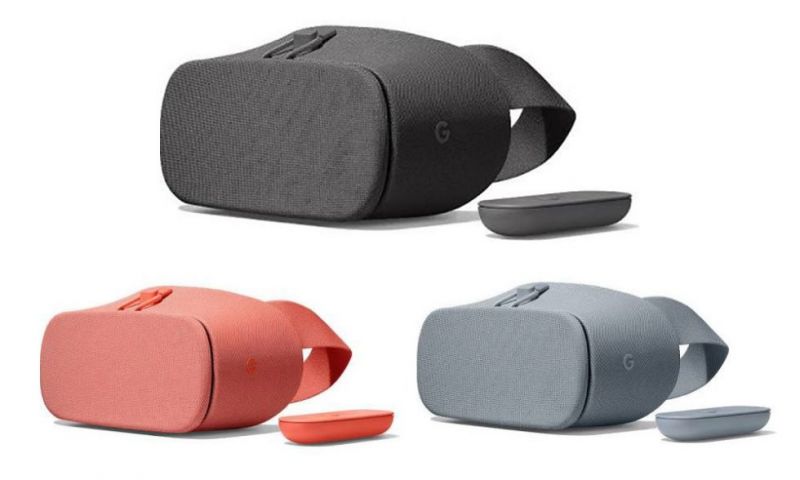 The Google Home Mini render shows a cutesy bubble-shaped speaker with four LED lights on top. The Home Mini is claimed to be priced at $49 and will come in three colour variants — Charcoal (black), Fog (white) and Coral (pink). 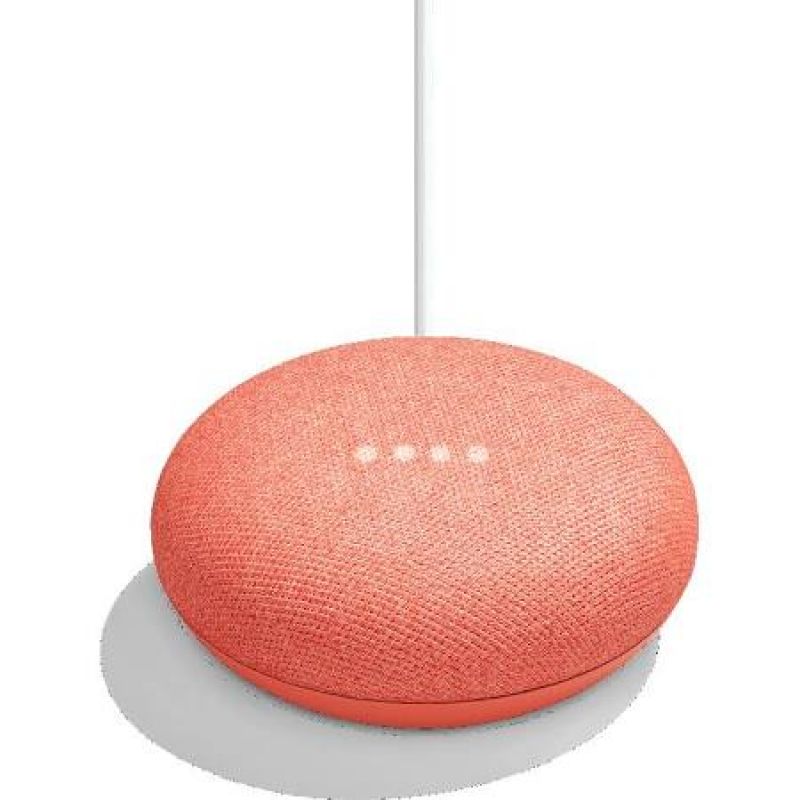 The Home Mini is expected to do most of the tasks that the standard Home does, albeit on a smaller scale. We expect Google to launch this in India as Amazon is also planning to bring the Echo Dot to India sometime later in the year (read here).