Technology Gadgets 20 Aug 2018 Which surface are yo ...
Technology, Gadgets

Which surface are you talking about? It's personal!

Two Surface devices at the India launch last week and what struck me was their extreme lightness which belies the tough build.

'It's not personal, it's strictly business!', says Michael Corleone, in a chilling scene in 'The Godfather' as he calmly plans the assassination of a Mafia rival. Microsoft seems to have taken the quote to heart — then turned it on its head — when it created the new additions to its Surface series: the Surface Laptop in the classic tradition of portables and a convertible Surface Book 2 that changes from tablet to laptop to a couple of forms in between. The devices scream: "It's personal" — and have made portable PCs sexy again.

I got to try out the two Surface devices at the India launch last week and what struck me was their extreme lightness which belies the tough build. 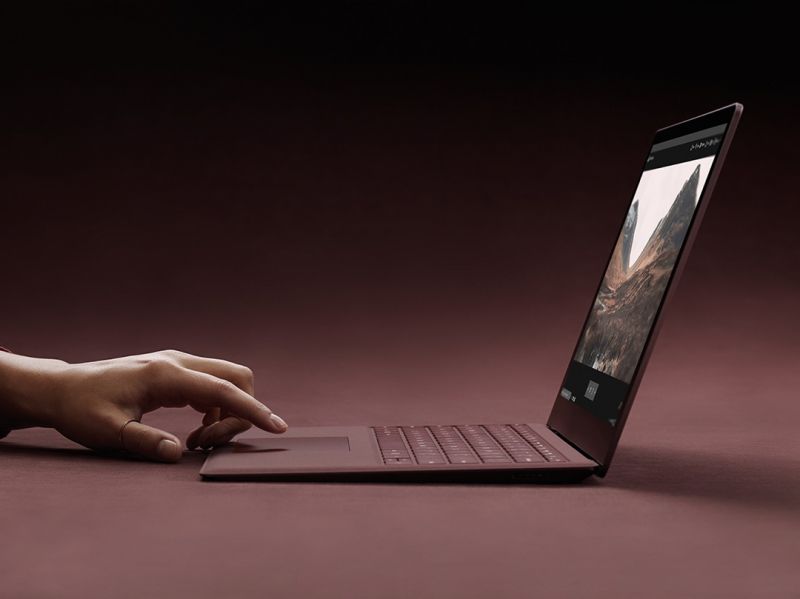 The 13.5-inch, Surface Laptop weighs just 1.25kg, even though the storage in the five models varies from 128GB to 1TB. At 1.45cm these are among the world's thinnest LCD screens. The keyboard is covered in a cloth-like spill proof material called Alcantara. The CPU varies from Intel 7th generation Core i5 and i7 and coupled with the Intel graphics co processor, and the Windows 10 OS, the Surface Book 2, makes for good compromise between portability and performance. Between the low-end 128GB/8GB RAM model and the top -of-the-line 1TB/16GB, the price ranges from Rs 86,999 to Rs 2,33,999. 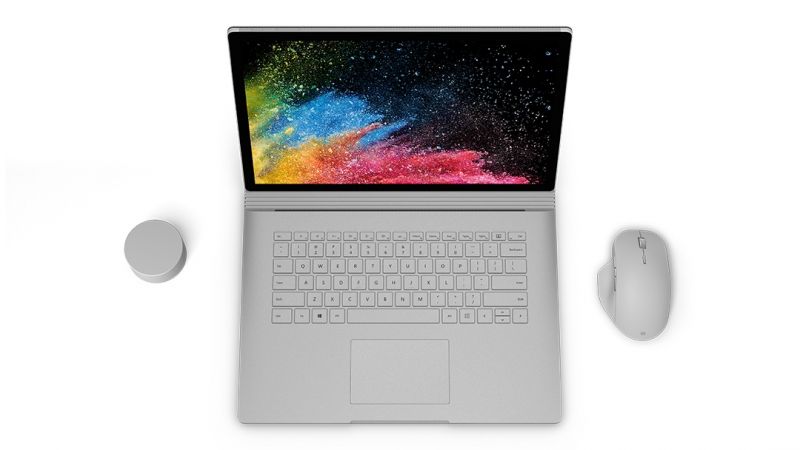 The Surface Book 2 is an interesting crossover product from consumer to professional:

Lay users will appreciate the convenience of detaching the keyboard and using it like a tablet. The screen —13 or 15 inches —has the same HD-plus resolution as the Surface laptop which makes for a great 3-D gaming (X Box wireless built-in) or movie experience. The front and back cameras shoot full HD video.

I see a challenge here to the Apple iMac platform that has long been favoured by graphic designers. There are pointers to how third party imaging tools from Adobe, AutoDesk and Dassault, work well with the Book 2. This might be the first touch portable to do rendering in real time.

The seven models of Surface Book 2 range from Rs 1.38 lakh to Rs 2.96 lakh — and I can see hard core graphics professionals welcoming the ability to work —and show their work —while on the move, without lugging a heavy bag. Key accessories like the Arc mouse and the Dial are priced extra.