The handset intensifies the trend of the edge-to-edge display by boasting close-to-no bezels.

OPPO has unveiled its flagship smartphone Find X which will be sold in Europe and North America and will soon be followed by launches in other Asian countries. The handset intensifies the trend of the edge-to-edge display by boasting close-to-no bezels. OPPO has equipped the Find X with a motorised camera assembly which pops out of the top of the phone when the camera is initiated. OPPO has named it as Stealth 3D camera. 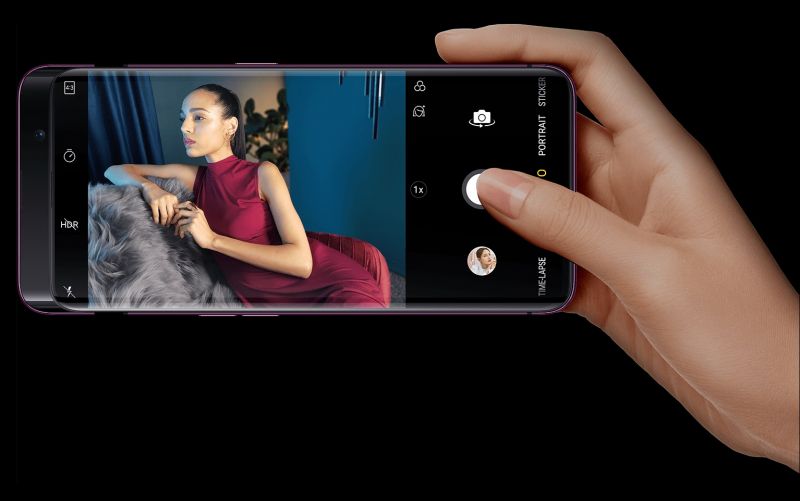 The OPPO Find X has also ditched fingerprint sensor for unlocking but the assembly which emerges for camera acts as the 3D facial recognition system.

The curved screen of the Find X is a tall unit sporting 93.8 per cent screen-to-body ratio, consisting of the negligible bezel. The display measures 6.4-inches which is a 1080p+ OLED display. The model revealed by OPPO at its event in Louvre, France features the configuration of 8GB RAM and 256GB of expandable ROM and, if it will be available in other trims is still unknown. 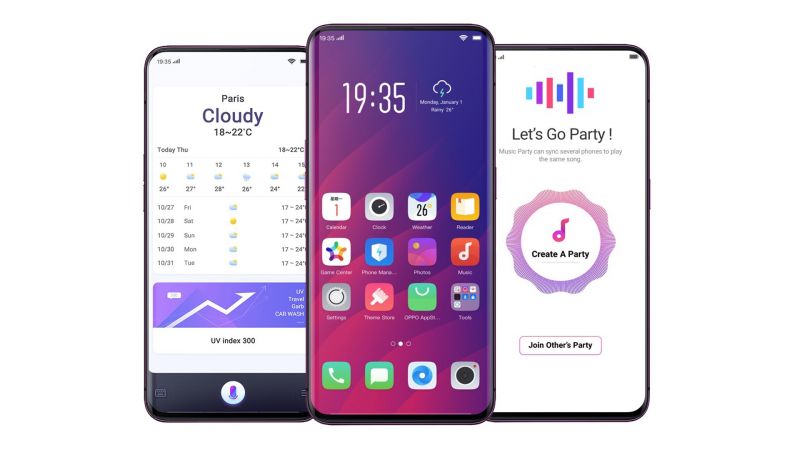 Coming to the camera of the OPPO Find X, it utilises a dual lens setup at the rear consisting of a combination 16MP and 20MP sensors. The front camera is a 25MP lens and both the front and rear cameras are integrated with AI features.  It runs Android 8.1 Oreo and under the hood resides the Qualcomm's Snapdragon 845 chipset. Powering the phone is a 3730mAh battery which could be fueled up via USB Type-C charger.

The OPPO Find X has been announced only for Europe and North America where the shipping is expected to take place by August. It will be available at £999 (Rs 78,699). Moreover, the company is also introducing a Lamborghini special edition Find X which will flaunt the supercar brand logo at its rear and will cost £1,699 (Rs 1,33,913). Our sources informed that the OPPO Find X will launch in India on July 12.