Mi Band 4 gets another competitor from Huawei

Leaked images of the tracker reveal a coloured screen (Likely AMOLED), a rectangular face and a USB connector on the band that will allow it to be plugged straight into PCs.

Huawei will launch their awaited Mate 30 series smartphones tomorrow in an event in Berlin. Also to be launched is the Huawei Watch GT 2. However, leaks from Android Headlines have suggested that Huawei has more products to launch in the bag, including a new fitness tracker. 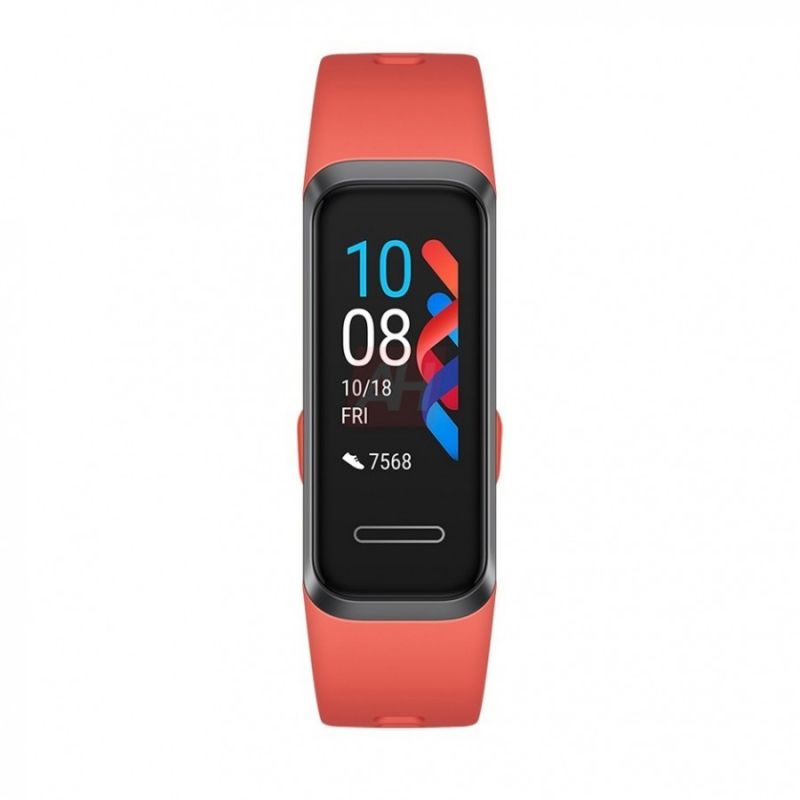 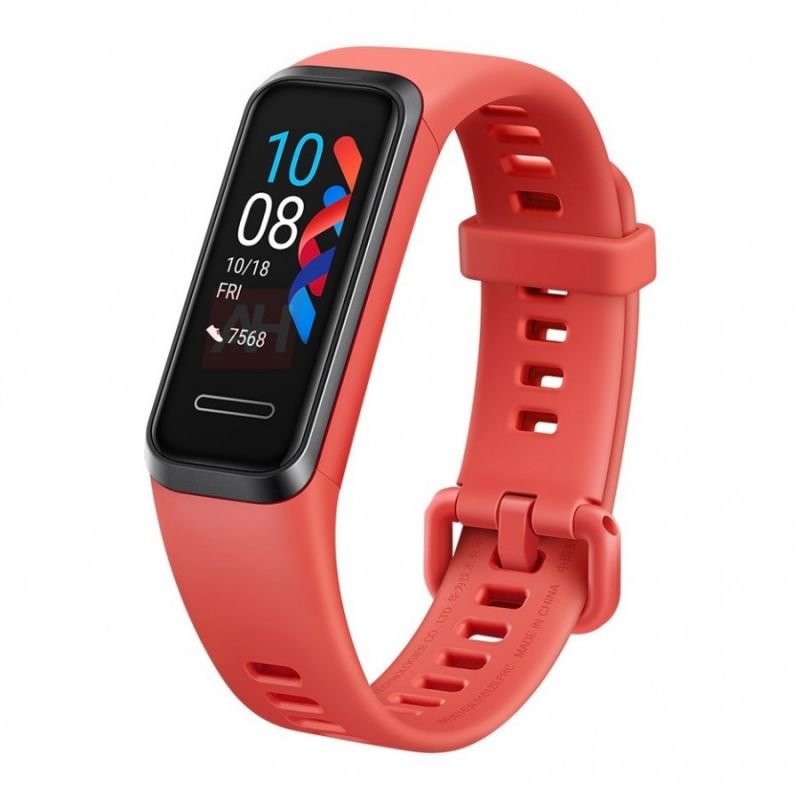 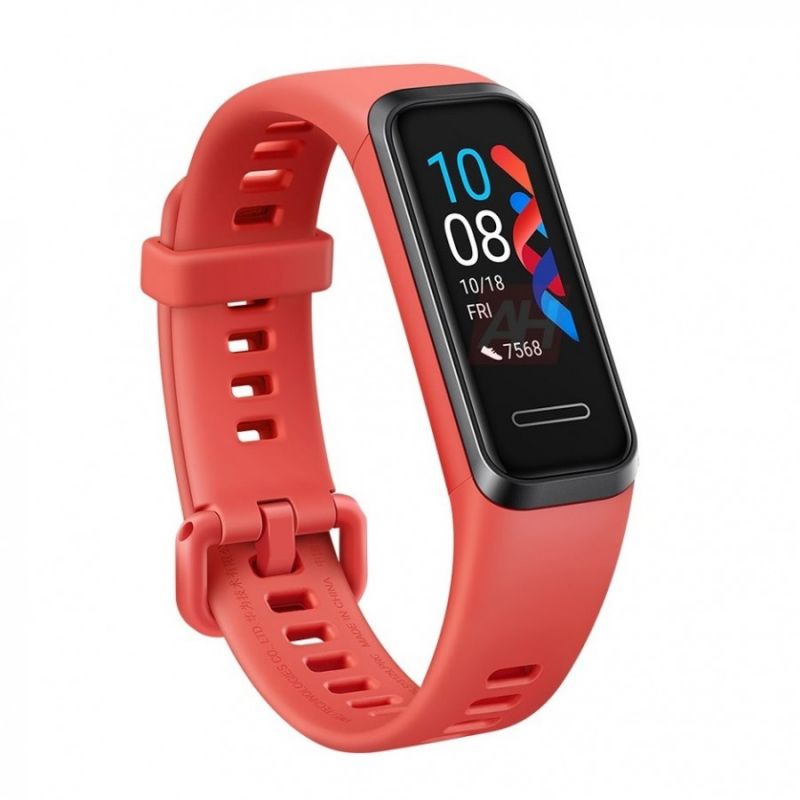 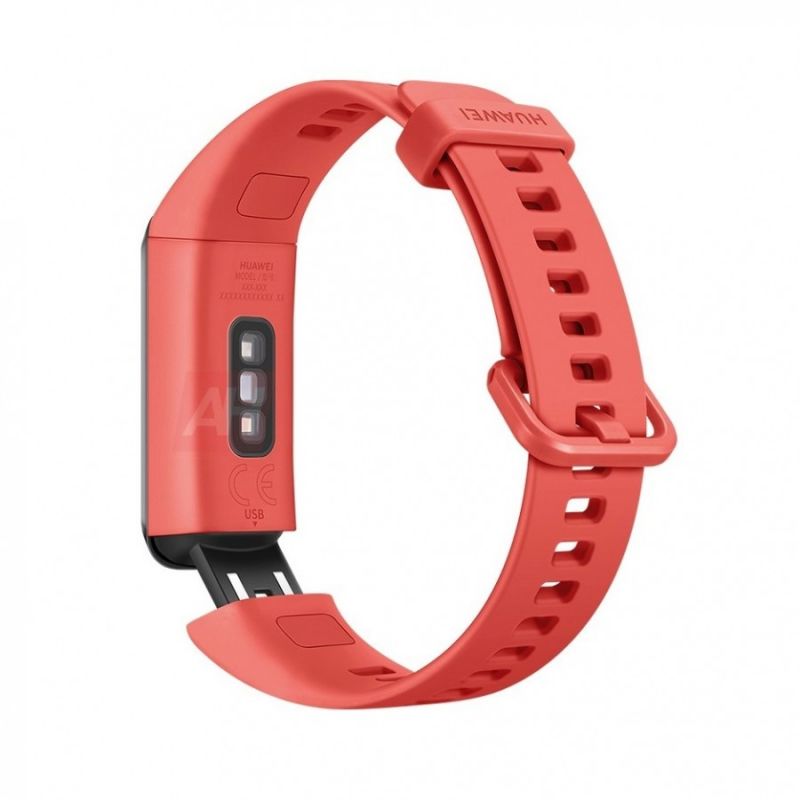 Huawei’s last fitness tracker was called the Band 3 Pro, and we believe the new one to be unveiled tomorrow may be called the Band 4 Pro. Leaked images of the tracker reveal a coloured screen (Likely AMOLED), a rectangular face and a USB connector on the band that will allow it to be plugged straight into PCs. The band will also feature a heart-rate sensor and an SPO2 sensor on the back.

The band will take a while to get to India but when it does, it could prove to be a worthy competitor to good, affordable fitness trackers like the Mi Band 4 that launched recently and the Honor Band 5 that launched a while ago.