We spent a few days with it, listening to the melodies of various genres, watching movies and playing games.
Rating:

boAt has managed to appeal a wide chunk of masses with its audio accessories consisting of affordable yet impressive offerings. The company has launched various products incorporating wireless technology and one of them is the Rockerz 430 Bluetooth on-ear headphones.

The wireless headphone have been priced at Rs 1,995. There are brands such as Motorola, Skullcandy and JBL which offer Bluetooth headphones in a similar price range but they are a tad costly (above Rs 2,500). This makes boAt the company with most affordable wireless on-ear headphones with Mic support. However, the rivals are well established brands and boAt may give rise to questions about its reliability. Thus, for finding out how well do the boAt Rockerz 430 headphones perform, we spent a few days with it, listening to the melodies of various genres, watching movies and playing games. 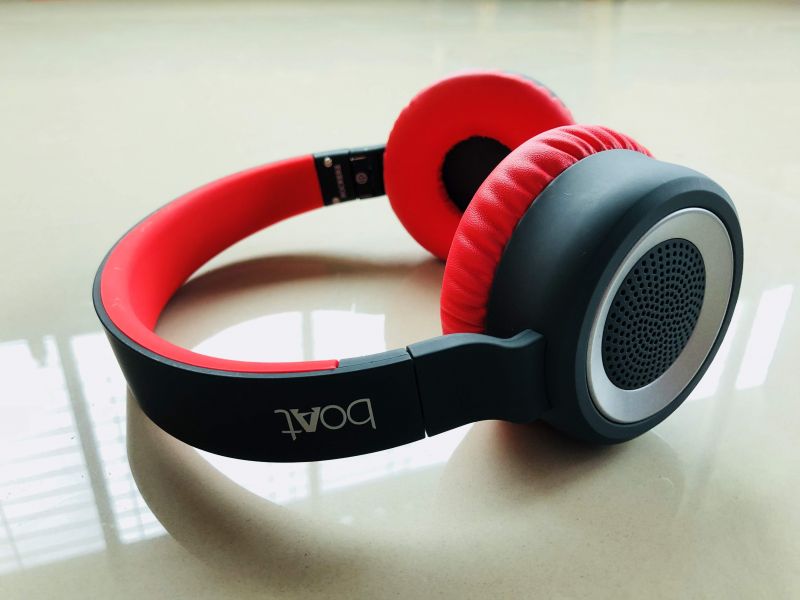 The Rockerz 430 is available in three colour options — Black, Red/Gray and Green/Gray. We got  the Red colour variant in our possession which seek a lot of attention owing to its bright shade. The soft cushion on the earcups and inside the headband come dipped in flashy Red along with Gray PU material flowing on the outer bits and silver plastic ring on the earcup. 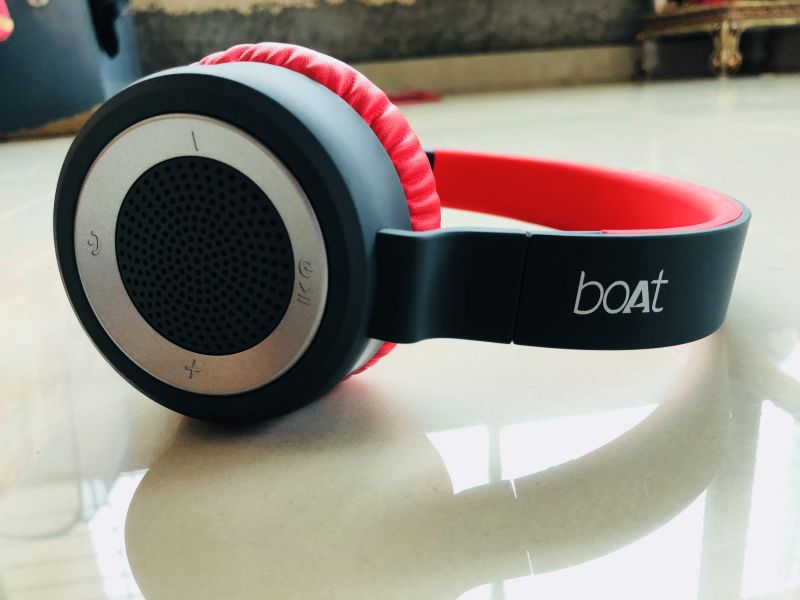 While the headphones have been designed in a simplistic way, the quality of materials used are nice and sturdy. The cushion used on the headband and earcups is soft and make the long listening sessions extremely comfortable. 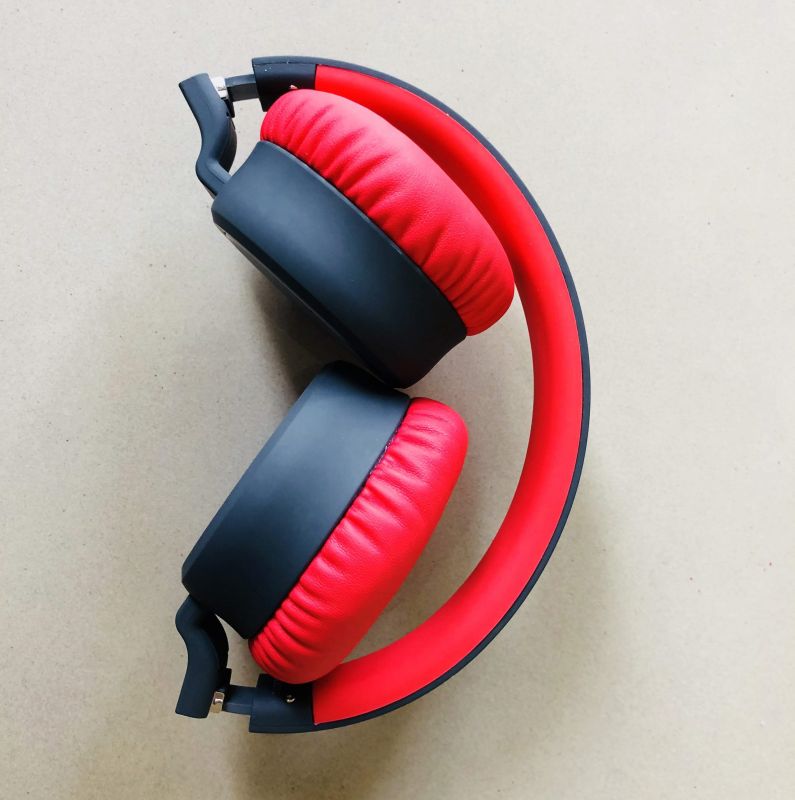 It comes with the adjustable headband and the unit can also be folded from the hinges for easy storage. Once you adjust the headband size suitable for your skull, it stays firm on that setting. The control buttons have been housed on the right side earcup in the circular fashions. While the keys are tactile and easy to manage, the quality of plastic feels a bit flimsy. 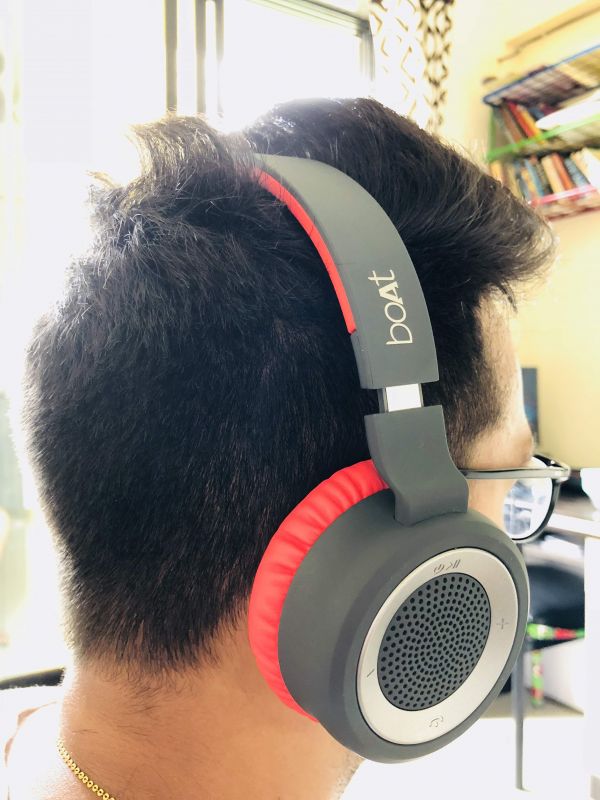 The Rockerz 430 headphones from boAt come integrated with Bluetooth 4.1 technology along with 40mm dynamic drivers and CSR 8636 chip. Apart from working as a wireless headphone, it can also be connected with the media source via the auxiliary cable which comes bundled along with the headphones. You also get a mini-USB cable for charging the unit. The status of the headphone is indicated by an LED which could been seen in a tiny hole besides the mini USB port. A better status indicating mechanism would have been appreciated. 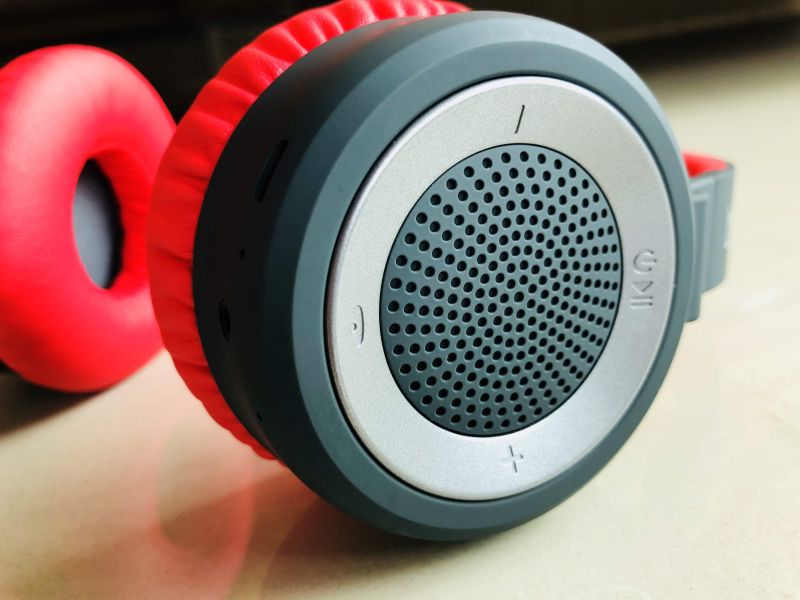 For making phone calls, a mic has been incorporated which the company says is supported by the CVC6.0 echo cancellation technology for enhanced audio quality. Among the four buttons available on the earcup, you get a dedicated key for answering calls along with volume up/down key which act as next/previous music track control when double clicked. The power button can also be used for pause/play control. Weirdly, the buttons don’t work when connected with the AUX cable and, although they work during Bluetooth connection, there’s a delay in operations.

The boAt Rockerz 430 works on the 40mm dynamic drivers for delivering the audio. In terms of performance, the headphone left us profoundly impressed with its immersive and crisp audio experience. The mids and lows are efficiently handled with bass and treble well balanced and the vocals being delivered with top notch clarity. In fact, the bass feels highly dominating for a few songs which could be a treat for the bass-heads. Most of the audio tracks lent enjoyable stereo effect making us feel properly involved into the music. 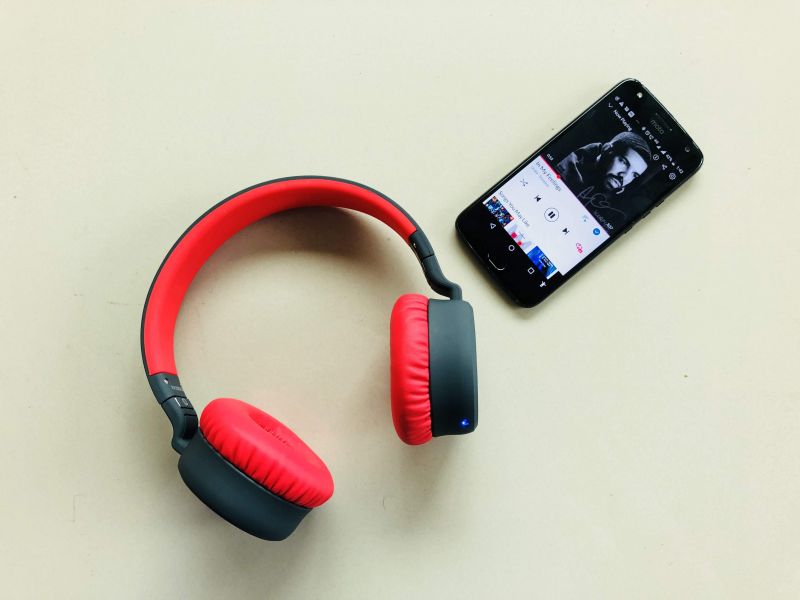 While the audio quality blows you away up to a certain volume level (say till 70 per cent), exceeding that infuses a slight amount of distortion with rattling noise. However, this is not till the extent of being intrusive and we normally don’t listen to the audio at such high volumes. The Rockerz 430 provide commendable noise isolation owing to the cushion and fitting of the headphone with just minimal ambient noise creeping in.

For speaking on calls, the Rockerz 430 come with CVC 6.0 echo cancellation technology which works decently but only when connected with the cable. When connected via Bluetooth, we witnessed our audio being heard overly soft on the other end but the headphones emitted clear audio from the speaker.

The headphones are fuelled by a 300mAh battery which, boAt claims provides upto 12 hours of backup. While that may sound like an overstatement but it did manage to return a good 9 to 10 hours of battery backup. The support for the AUX turns out a benefit to give you non-stop usage even when the battery fully discharges. The units was topped up in around 2 to 3 hours via the accompanied mini-USB cable. 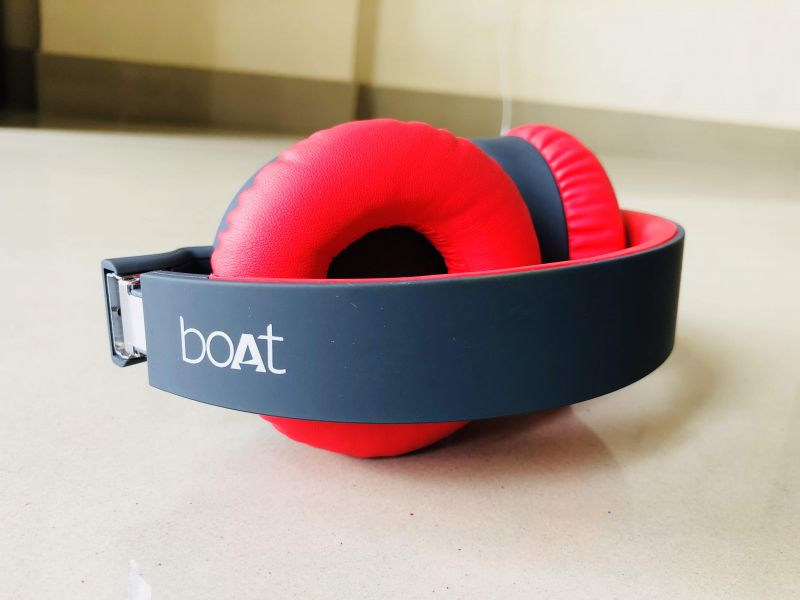 As an audio accessory, the boAt Rockerz 430 can be considered as an impressive proposition at the price tag of Rs 1,995. We found a few glitches such as the buttons not functioning while connected with AUX and the mic not transmitting proper audio during calls when connected through Bluetooth. However, the sound quality while watching movies and listening to songs is where it scores all the points giving you an immersive audio experience with punchy bass and treble along with crisp vocals.