Light in weight, plastic built, in matte black, the powerbank comes easy to carry, use and is even portable.
Rating:

The Xech Satellite Pro Wireless Powerbank retails at an affordable Rs 2,149 online, distinguishing itself with that price tag itself in the wireless powerbanks segment. But, homegrown Xech has time and again created a name for itself with its highly affordable pricing in a range of products, that gives the competition a tough fight for money.

Its latest Satellite Pro Wireless Powerbank was launched early last month, in a continuance of its Satellite series of powerbanks. This offering added auto cut-off technology, suction cups and fast charging support on both wireless and wired charging through USB A and Micro/Type C port as well.

Thus, we used the power bank for quite some time and even tried it out with different devices penning down our thoughts on the whole experience below.

Light in weight, plastic built, in matte black, the powerbank comes easy to carry, use and is even portable. Further, with there being at least four rows of suction cups laid on its body, one can even comfortably carry the device around while a phone is plugged to it. However, we wouldn’t recommend doing the latter with the device inverted or the phone being left to the whims of the vacuum on one side and gravity on the other. 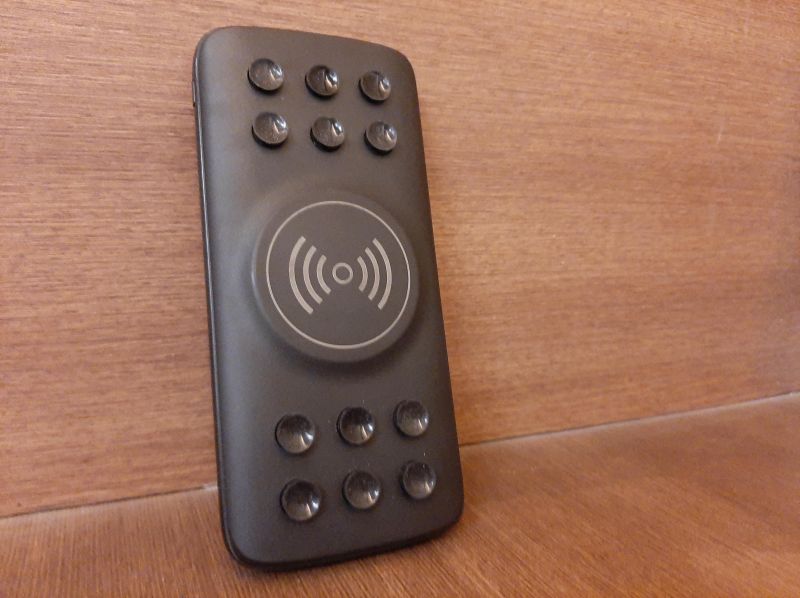 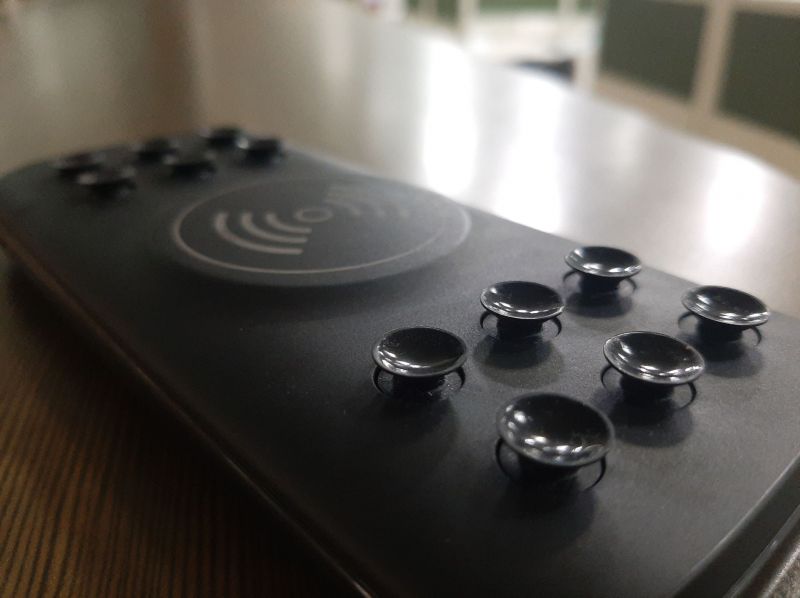 Other elements of the body include the bottom which contains 4 different types of USB ports, where nearby on the right and left sides of the device are also a power button and LED indicator for battery levels, respectively.

While the placement seemed fine, we did observe that the power button felt a little flimsy. The battery LED indicator did not function as promised too, which was to show a separate red light indicator for discharge states whereas it simply blinked. 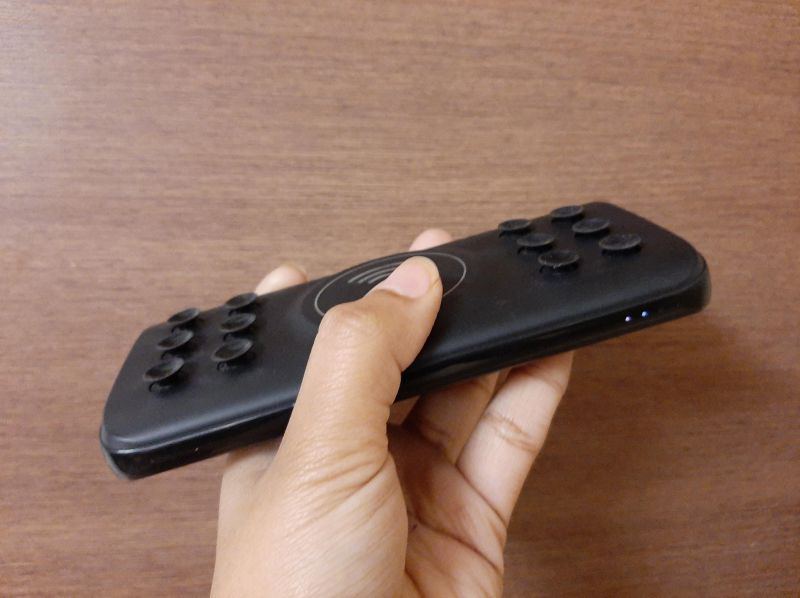 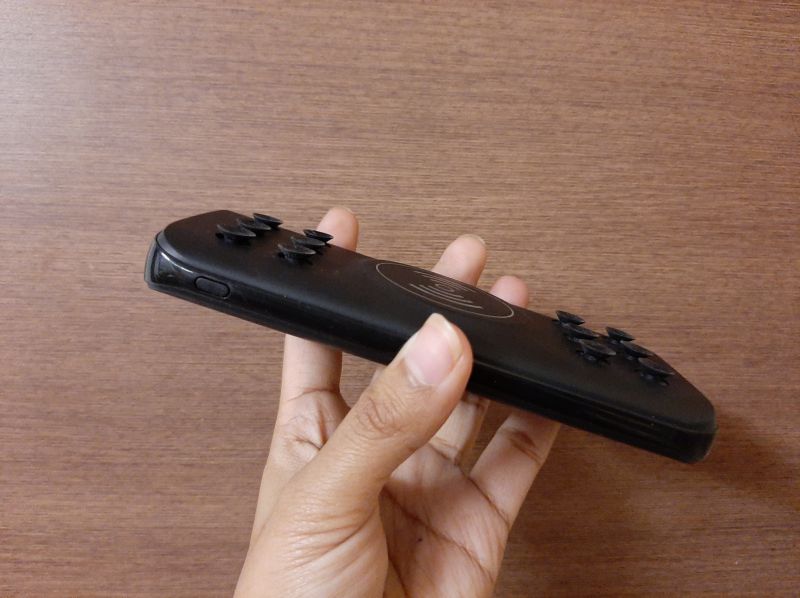 Otherwise, as far as the looks of the device go, it features a wireless charging pad in white with plastic suction cups on the front overall giving it a decent look.

The powerbank can charge up to 4 devices at a time, through 2 USB-A ports out of which one supports fast charging. As mentioned before, it also contains a Type-C and a Micro USB port which can charge phones as well. 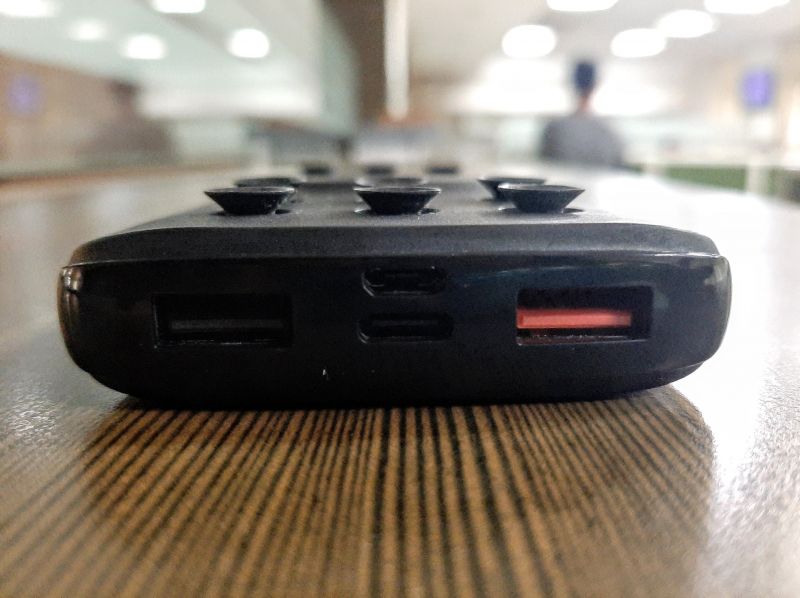 A full charge of the powerbank takes roughly 3 and a half hours completely from its Micro USB cable, which is good for its capacity. Wireless charging took us about 2 hours and 10 minutes for 73 per cent of battery, on the Note 10+ that we were using with it. This is decent, most wireless charging speeds have still not been able to beat wired fast charging speeds.

Meanwhile wired fast charging on the Galaxy A50 (4,000mAh) took us 1 and a half hour approximately to reach 76 per cent while on the Galaxy Tab S5e (7,040mAh), which is also compatible with the device, it charged to 62 per cent. Both speeds are at par with their regular charging speeds for the devices, however, with the speed for Tab S5e, it must be noted that it shows the powerbanks ability to detect and suitably adapt the output for the device.

The gadget also came with a description of supporting an intelligent protection system which disconnects charge to a smartphone once detected at full charge, saving the damage. This worked smoothly when we tried it with a smartphone and stopped charging once it was at 100 per cent.

However, there’s also a downside to the device. While it can fuel up to four devices at one go, we would not call that its strongest suit. Upon connecting four devices, from the wireless charging port and the 2 USB-A and 1 Type-C port, we felt the device heating up very quickly and there was also no fast charging support. However, we won’t complain about this as we had no other complaints with the power bank's performance.

The Xech powerbank manage to please us overall, with its performance as well as its construction. 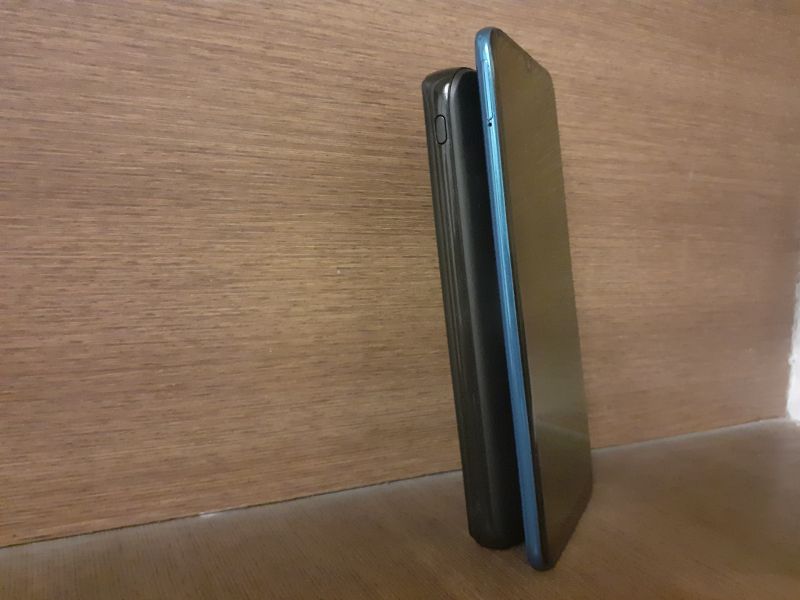 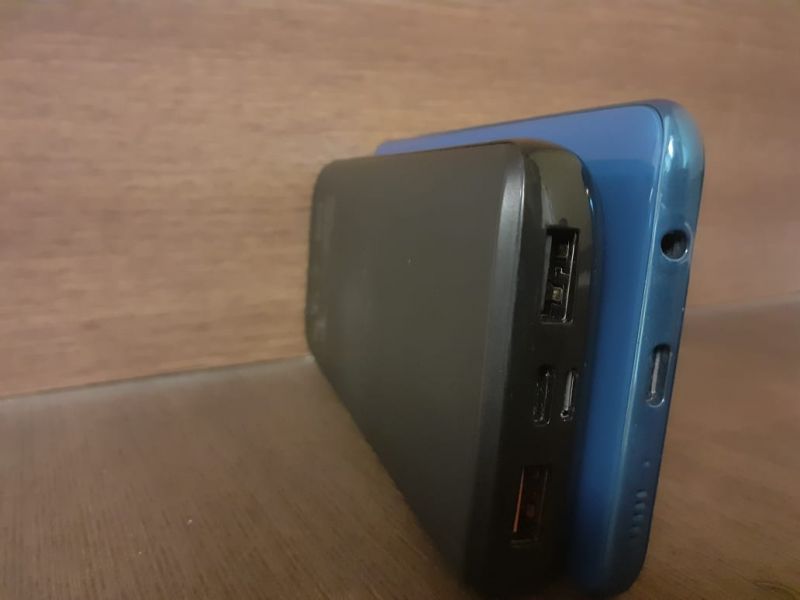 With suction cups holding a device securely while wireless charging or otherwise, it does away with alignment and portability concerns that hound its wireless-charging competition.

As goes for the tech, it provides one with no wireless charging support but also an array of ports for output and input of power. The powerbank also charges up in good time, for its capacity.

Thus, we’d recommend this purchase for those on a budget as you can get wireless chargers cheaper than this price but you can hardly get one which can give you so many features even for wired charging at a competitive price.