The case of the X2 is a rounded rectangular box that features a magnetic lid that is completely detachable.
Rating:

In the sudden up-rise with True wireless stereo (TWS) earphones, audio brand Xech decided to launch their own product with a new feature along with it. This product comes with a detachable part of the case, which acts as a mini power-bank for smartphones.

We reviewed the Xech X2 to find out how good these buds are and here’s what we think.

The Xech X2 is one of the lightest, most compact pair of wireless earbuds we have seen. They feature a small form factor, a very simple design, a shiny black colour and magnetic connecting dots below the product. The buds are also IPX5 waterproof so can be safely used in rain or in sweaty conditions. 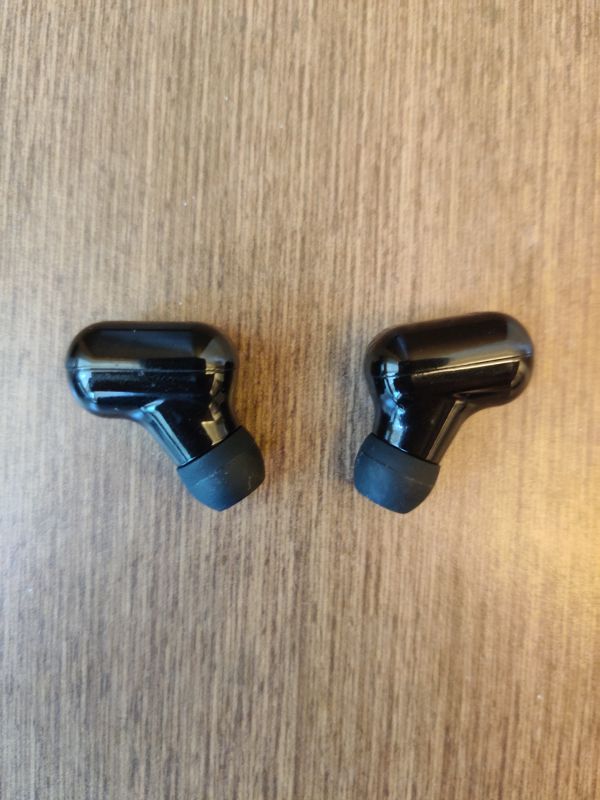 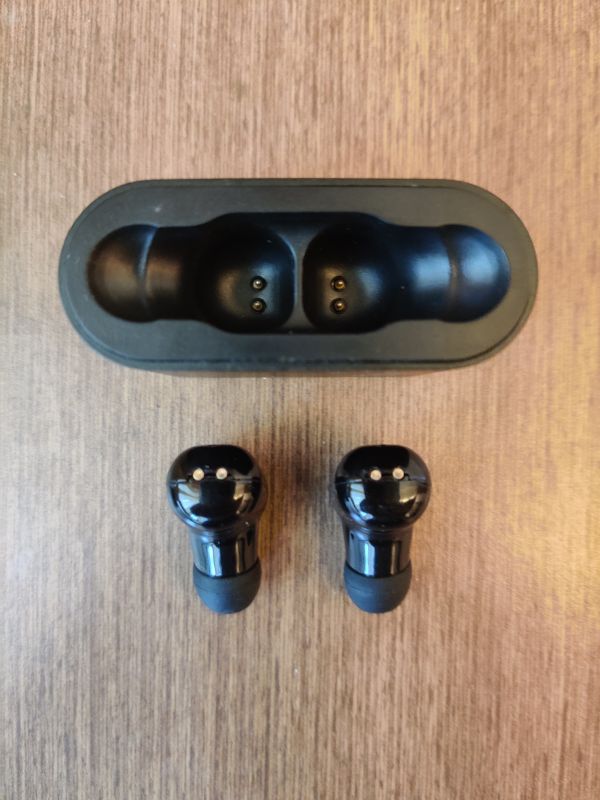 The case is a rounded rectangular box that features a magnetic lid that is completely detachable. The lid completely comes off when opened and snaps back into place when shut. The bottom of the case also detaches to reveal the power bank. Which when connected to the case of the earbuds, will also charge it. Alternatively, they can be used to charge smartphones and any other equipment that can be charged with USB power. There is also a power button on the bottom power bank half of the case. 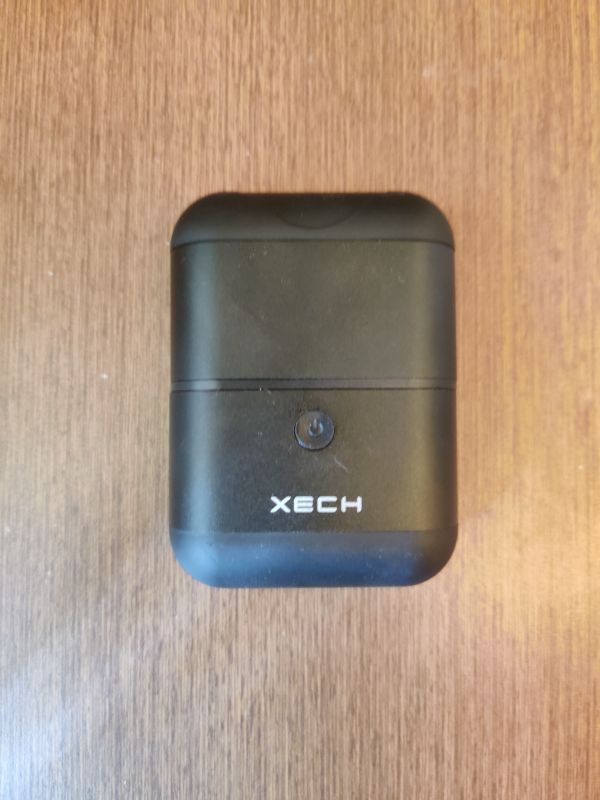 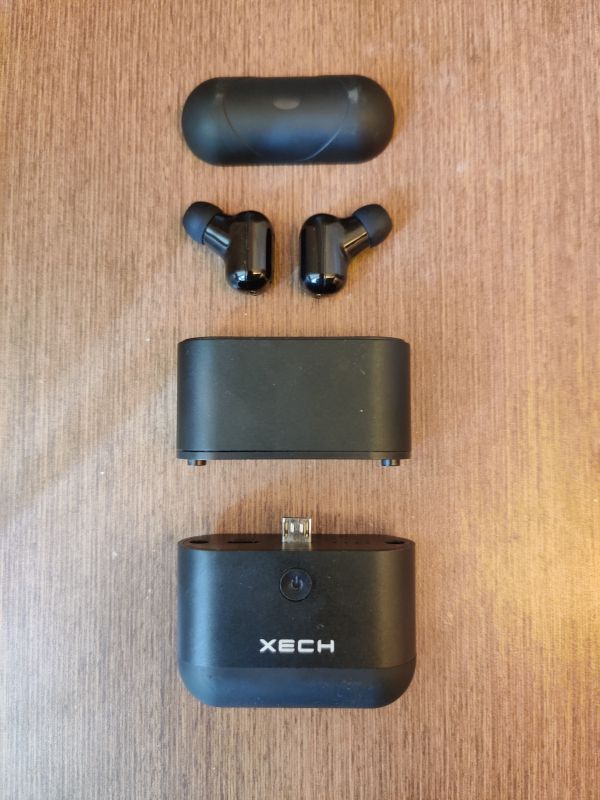 Something we really liked was that the box even comes with two extra adapters that help you charge USB-C type devices and iPhones as well. 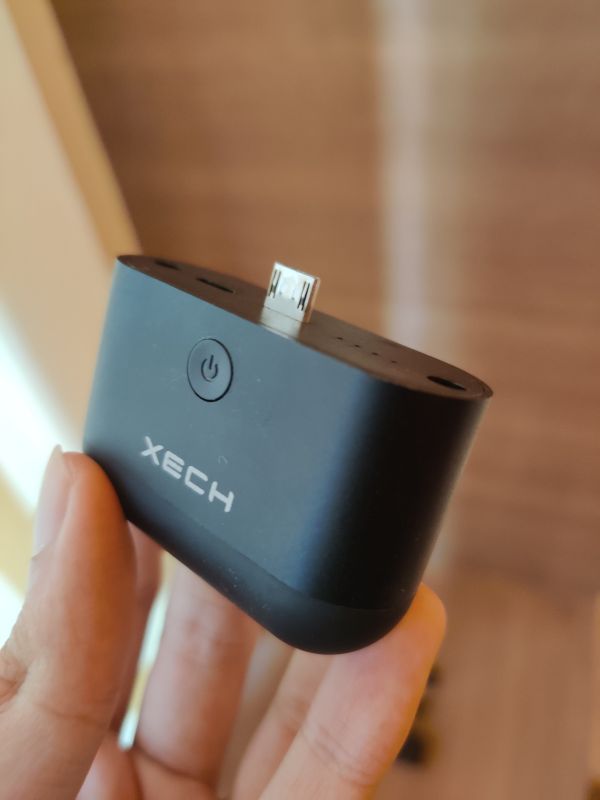 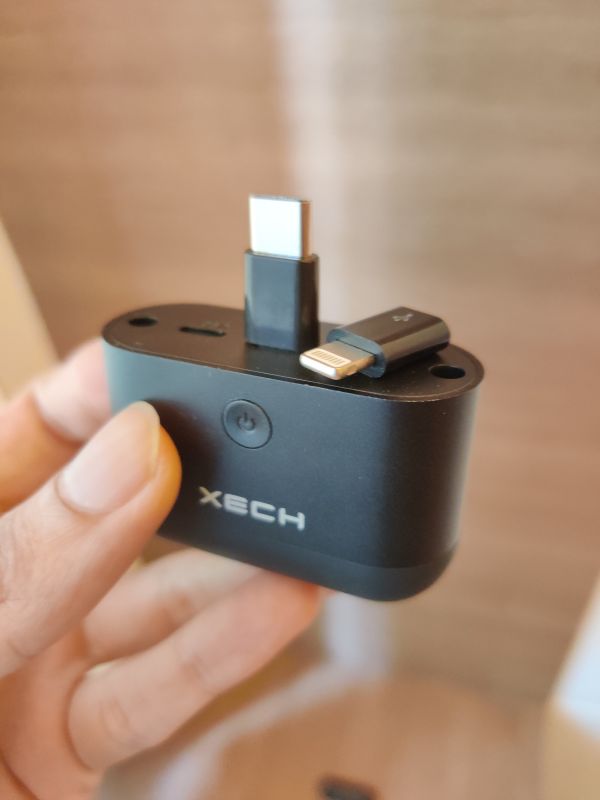 However, while the design is innovative, there are some problems we found. The magnetic lid, for instance, isn’t the most fastened secured covering for your buds. When placed in a bag along with similar-sized small objects, rough contact could easily separate the lid and the magnetic ports inside aren’t strong enough to keep the buds in plus on their own without a lid up top. This could result in you losing the lid or either of the buds or worse, both.

The sound on the Xech X2 was pretty average. With the small form factor, that isn’t very surprising. While clear on treble, the earbuds lack the depth in sound, and bass also lacks the punch you’d want it to produce on bass-heavy tracks. 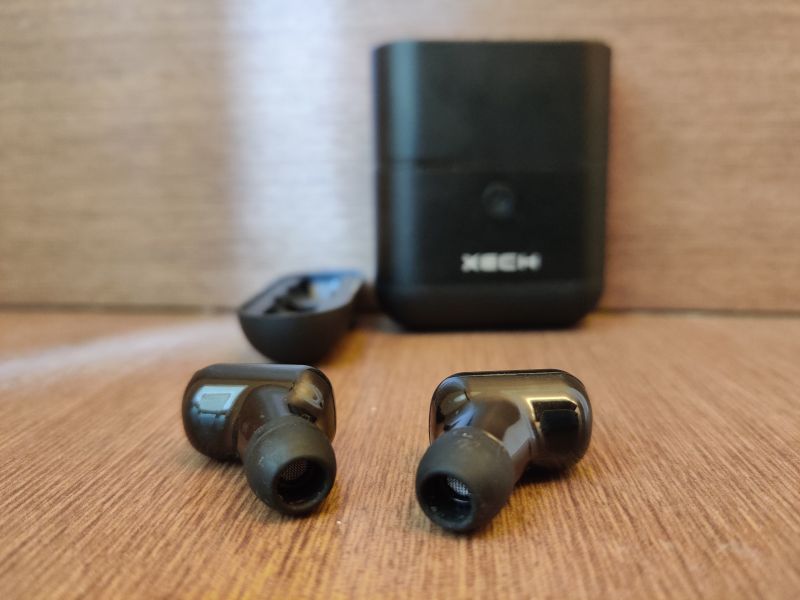 The range is decent on the buds and we only faced very slight drops in sound when there were walls in between us and the phone. The earbuds also have single buttons on either buds that can be used to control music playback, but not volume. So while you can play/pause songs and skip through tracks both ways, you’ll need to pull out your phone to change the volume.

The whole unit can store up to 2600mAh power on a full charge of the buds, the case as well as the power bank. Out of this, the power bank half of the case will hold 1600mAh power in itself to distribute later. This can be used to charge a 4000mAh battery smartphone enough juice to last a few hours at least and can be great for emergencies. Except when you don’t need the juice for a phone, it doesn’t go to waste and can be used to charge the buds instead. 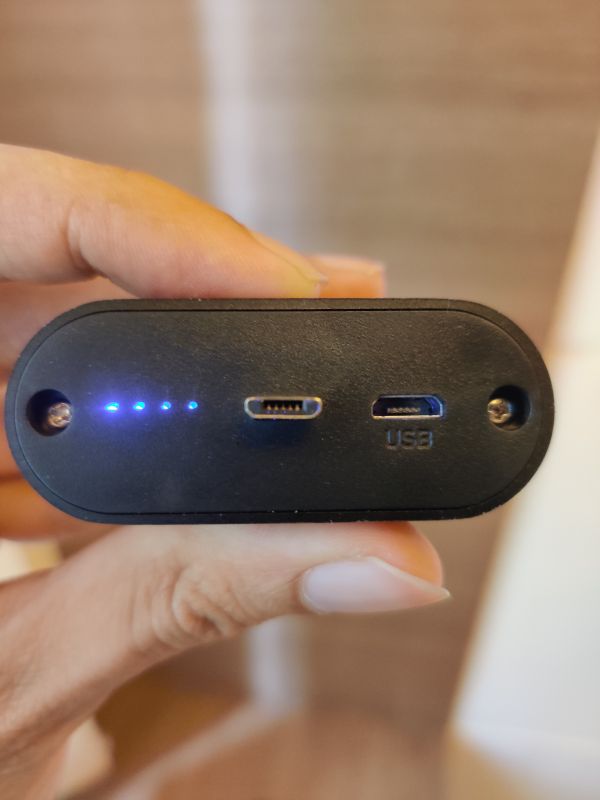 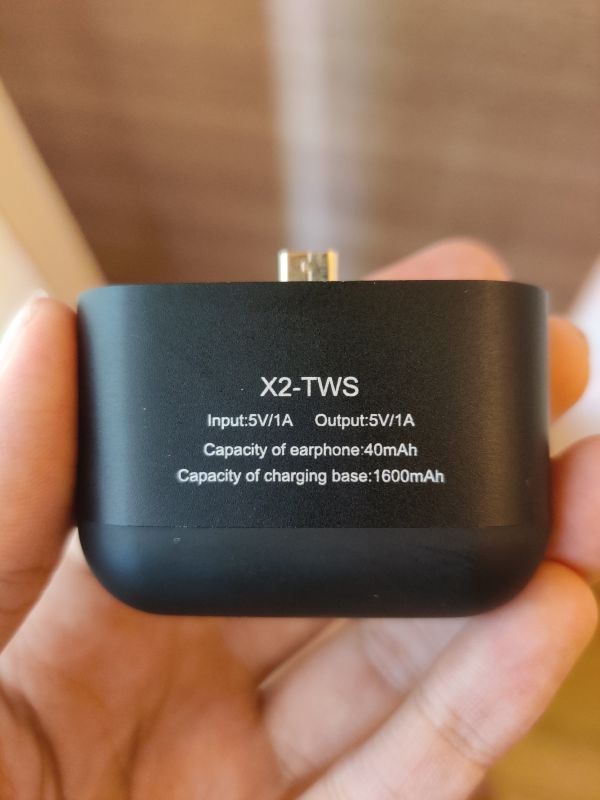 With that in mind, note that the buds themselves can only hold 40mAh of power in one charge and that’s not a lot, but enough to give you a decent amount of playback. The brand claims 60 hours of call duration with the whole unit completely charged.

For the price you pay, the experience isn’t bad, as such. The sound quality isn’t the USP of these buds. They rather offer a small design in a neat looking (but not flawless) case.  The Xech X2 sells for Rs 2,500 on Amazon and we think that small price tag makes the Xech X2 a solid value for money product despite its flaws. For Rs 2,500, you get TWS earbuds along with a mini power bank case, that’s a total win.