The Andromeda version could also run on as a dedicated client with a dedicated phone number, similar to the WhatsApp app for iOS and Android.

Over the years, there has been a demand for a native WhatsApp client for Windows computers. The idea of using a proper PC setup for chatting with your pals certainly appeals to many, even the developers themselves. However, due to reasons known only to WhatsApp developers, there hasn’t been any dedicated app yet and we have managed to get a web client at best. It seems now that it’s about to change as WhatsApp might be working with Microsoft to get a Windows 10 UWP app for the popular messenger.

Windows Central has pointed towards the possibility of WhatsApp working to get an official app for the Windows 10 platform. Their report mentions that one of the designers on the rumoured project had uploaded a concept art depicting a WhatsApp app for Windows 10. The renders showed the app following a familiar design layout to the existing WhatsApp Web client — the list of chats on one side with the contents on the other half. However, the app is dressed in Microsoft’s Fluent Design elements, with minimalist flat surfaces. It's also suggested that the PC version will still rely on WhatsApp Web client to relay messages from Android or iOS devices. 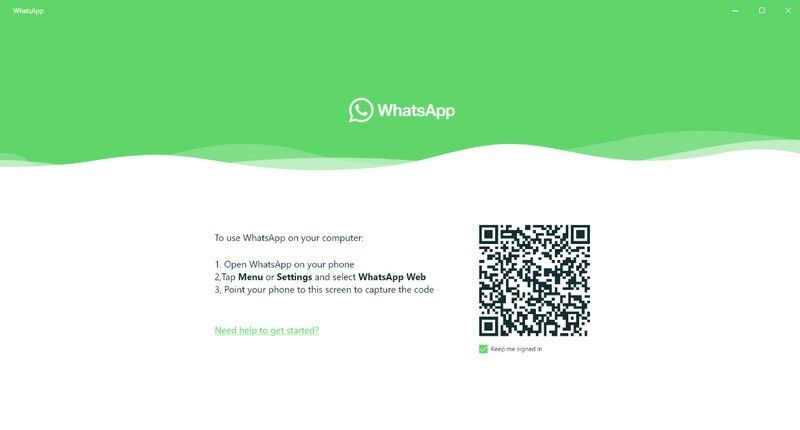 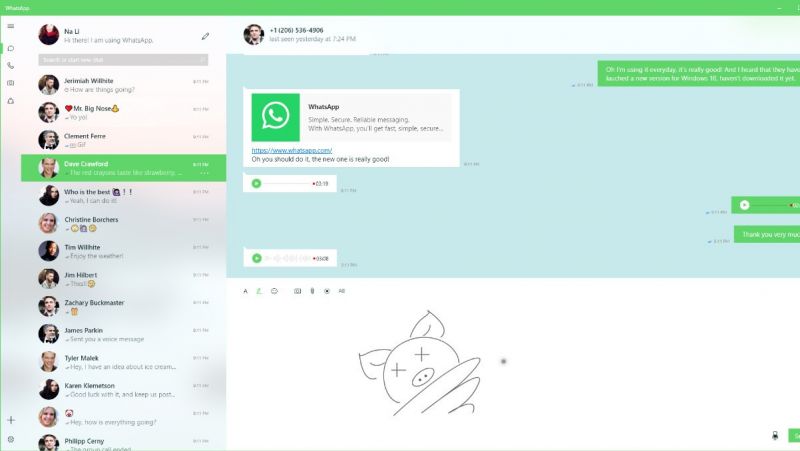 What was surprising that the renders also showed an adaptable version of the app for devices belonging to the smartphone form factor. This means that WhatsApp will be supported on mobile devices that will run on the rumoured Andromeda OS — a project that’s meant to power convertible Windows 10 devices. The Andromeda version could also run on as a dedicated client with a dedicated phone number, similar to the WhatsApp app for iOS and Android. 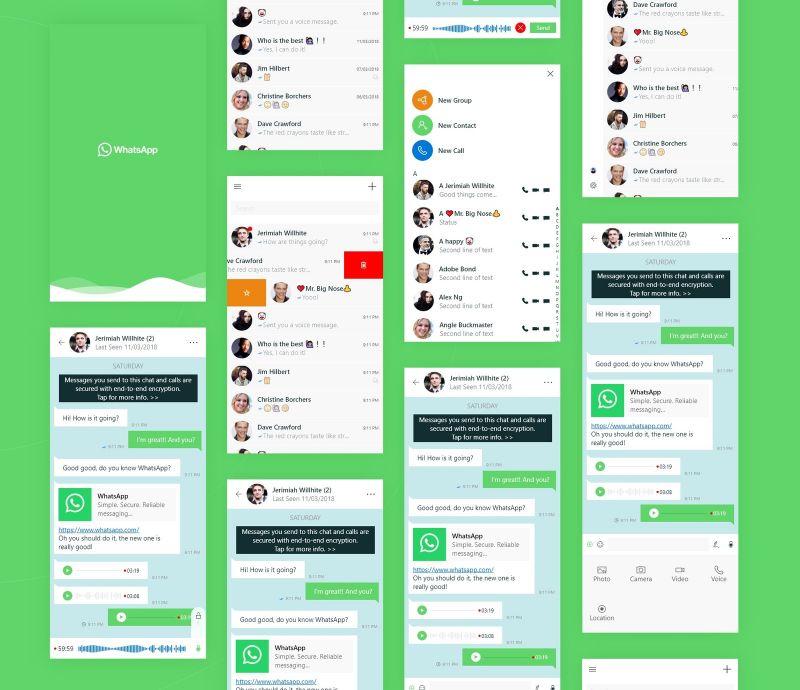 Do note that this is still a concept, which is why there could be a possibility of this never making it to reality. However, the designer took the renders off after it got reported by the media, which suggests that we can hope for something similar in the near future. Microsoft has been trying hard to integrate its PC platform with the two popular mobile platforms in the hope of creating a combined ecosystem that attracts more users to their Windows 10 platform. With WhatsApp coming onboard the platform with an official app, Microsoft stands a fair chance to generate interest for its upcoming mobile platform after the massive failure of the Windows Phone.