OnePlus fans! There’s a new flagship TV in the town

The blog also revealed about the OnePlus fans who participated in the “OnePlus: You Name It Contest.” (Photo: OnePlus Forum)

After the tremendous success of back to back OnePlus smartphones, the Shenzhen-based technology company has finally introduced their new smart TV which would be simply called as the ‘OnePlus TV.’

As posted on the OnePlus forum, a community expert revealed the logo and name of the Chinese manufacturer’s new smart TV range. Calling it ‘simple yet to-the-point,’ the company believes that the name represents their values and sports the “Never Settle” spirit.

The logo for the new smart TV has been inspired by classic geometric progression, which can be seen from so many classic art forms, such as the ancient Hindu symbol, the mandala, and the famous ancient Greek temple, Heraion of Argos. 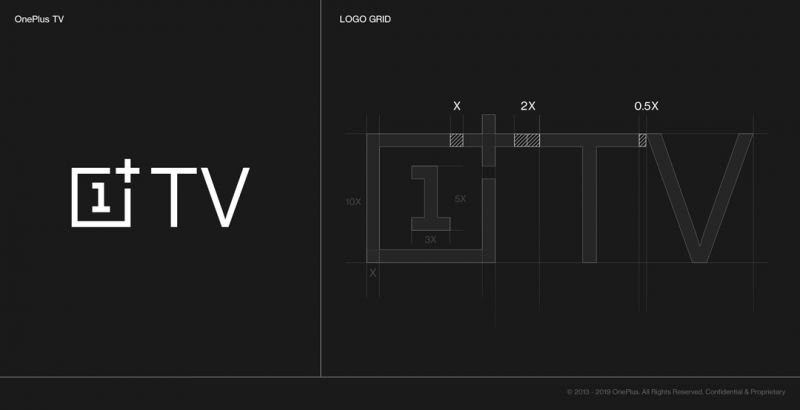 The Chinese smartphone maker wants to explore their new quest to its fullest extent as they write that “it is their first step to explore the endless possibilities in a broader spectrum.”

The blog also revealed about the OnePlus fans who participated in the “OnePlus: You Name It Contest”, the winners of the contest will be awarded and the first to suggest the name ‘OnePlus TV’ will receive a big prize.