Apple Watch 4 is old! This smartwatch will absolutely dominate wearables

The promotional image of the Samsung Galaxy Watch Active2 has leaked and we finally get to sit it in all its glory. (Photo: Representational/Pixabay)

Apple has assumed dominance in the wearables market since its inception; however, its dominance is set to come to an end. Along with the launch of the Galaxy Note 10, Samsung is already preparing the successor to the already-exciting Galaxy Watch Active — the Galaxy Watch Active2. This new smartwatch has been leaked and it will come with some interesting features that even the Apple Watch doesn’t have. 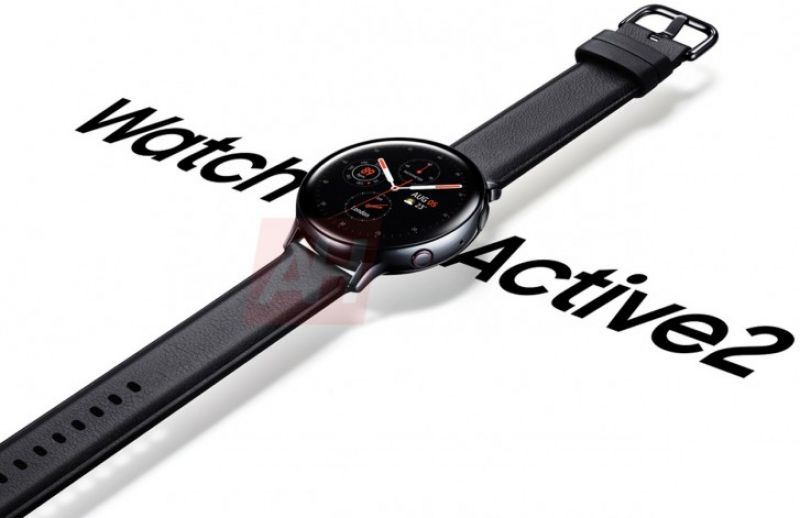 The promotional image of the Samsung Galaxy Watch Active2 has leaked and we finally get to sit it in all its glory. The rumours of the smartwatch have been creeping in and this model will get an ECG scanner as well as fall detection, two features which Apple brought to its wearables. However, what sets the Galaxy Watch Active2 apart is that apart from these two important features it will also come with body composition measurement.

The Samsung Galaxy Watch Active has only just recently launched in India and introducing its successor is an unprecedented move. However, in a bid to correct some of the misses it had with its first-generation device such as the small size which is quite a letdown.

The date on this leaked promo suggests that it will launch on August 5, 2019, and as of now, it hasn’t been confirmed. Initial reports claimed that the Watch Active2 would make its first appearance alongside the Note 10; however, it appears that Samsung may want no other device to share in Note 10’s spotlight.

In comparison to its predecessor, the Galaxy Watch Active2 gets a leather strap as opposed to the silicone one found on the Watch Active. Also, the power button comes with a red ring around it which probably indicates the ECG feature or LTE eSIM connectivity. Lastly, the Active2 will come in two sizes, 40mm and 44mm which the latter is one of the most needed sizes on Samsung’s Watch Active line-up.